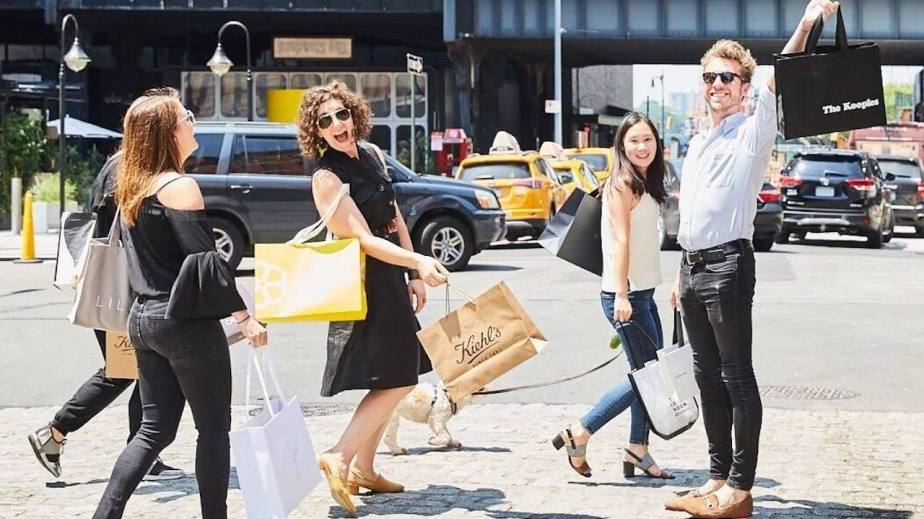 While Soho and Hudson Yards have recently been the most exciting neighborhoods in New York City’s retail scene, the Meatpacking District, under the guidance of Jeffrey LeFrancois, the executive director of the Meatpacking District Management Association, has quietly been amassing its own stable of experiential retail over the past few years, ever since the mass exodus of brands like Stella McCartney, Alexander McQueen and Moschino in the early 2010s.

For LeFrancois the Meatpacking District has always carried a certain appealing luster, although he quickly corrected himself on the use of that term.

“Maybe ‘luster’ is not the right word for it, since we take pride in the grit of Meatpacking,” he said.

In order to boost foot traffic in the neighborhood’s growing retail presence, the Meatpacking District’s new strategy is to focus on investing in public spaces, like various plazas and parks, along with a series of open-to-the-public events encouraging consumers to explore the neighborhood.

The latest of such events was Swing into Spring, which was held on Thursday. Stores stayed open late, discounts were offered and activities encouraged people to explore the neighborhood. Brands from All Saints to Alice + Olivia took part in the event, offering free drinks and food to anyone who wandered in during the event, along with some other activities like free styling sessions.

Once the summer starts, visitors to the area can participate in a weekly event called Sweat Sessions, which will consist of free fitness classes sponsored by various local gyms, followed by free cool-down drinks and snacks at nearby retailers. These events are boosted through Meatpacking District’s Instagram account, which has more than 30,000 followers. Additionally, LeFrancois said that the brands involved will be promoting the events through their own social media accounts and client lists, as well.

The strategy is simple: The more things there are to do in the area, the more LeFrancois can convince people to explore and the more appealing the Meatpacking District becomes for retailers. With the number of retailers that had previously fled Meatpacking for Soho in the past, LeFrancois believes increased foot traffic and public events can convince retailers to come back to Meatpacking.

“With regard to the retail nature of the neighborhood, it was really started boldly when Jeffrey New York came here 20 years ago,” LeFrancois said. “Meatpacking is unique, with its low-rise architecture. There are lots of plazas, places to sit. Our side streets are really exploratory. There are things to do everywhere.”

“DVF and Theory have been major retail anchors in the neighborhood,” LeFrancois said.

Moving forward, LeFrancois is counting on the density of its many brands and retailers as a main selling point along with the renewed investment in parks and plazas.