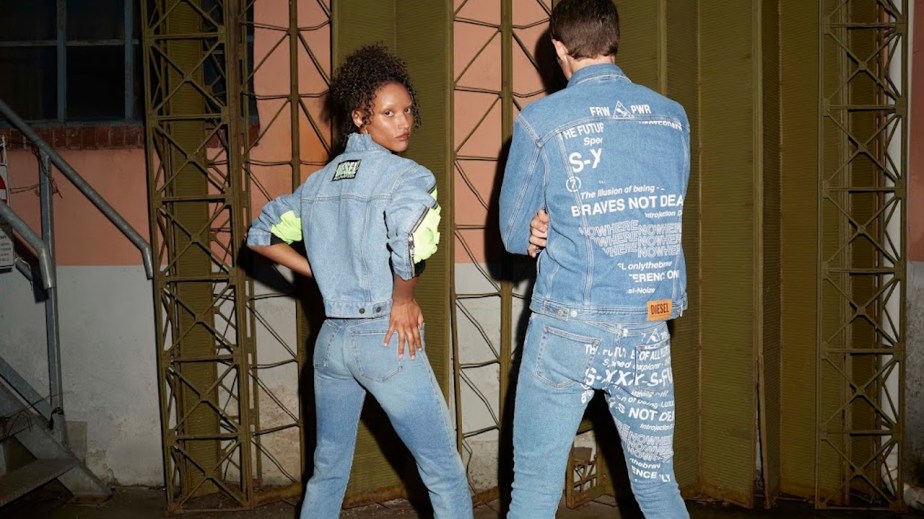 ‘The Italians are back’: Fashion advertising roars back to life for publishers

Fashion brands are beginning to strut their stuff again.

Three months after the coronavirus stopped the industry in its tracks, fashion brands are beginning to spend on advertising again, not just to promote fall and winter lines currently in production, but to capitalize on pent-up consumer demand as stores begin to reopen and hopefully drive sales of inventory that brands couldn’t move earlier in the year.

Publishers will take bright spots wherever they can find them. But the budgets that have been unlocked are more focused on driving outcomes, publishers said, and some say they expect the recent trend of fashion brands doing bigger campaigns with fewer partners to accelerate this year.

“The Italians are back,” said Joshua Brandau, the chief revenue officer of the Los Angeles Times, “Fashion houses are asking about big, bold executions, section buyouts, and robust multi-platform packages. I’m very bullish about the vertical.”

For context, apparel and retail apparel advertisers spent a combined $4.75 billion on advertising in 2019, according to Kantar.

The coronavirus hit the fashion industry with a tough combination of punches. Lockdowns around the world, not just in China but in Italy and France, shut down production at many fashion houses’ factories and retailers, suddenly unable to sell online or in person, summarily canceled wholesale orders they’d placed with brands, leaving them millions of dollars’ worth of product they had no way of selling.

Adding insult to injury, social distancing regulations in cities like New York and Los Angeles meant brands and their agencies couldn’t assemble the crews needed to create the slick, stylized ads they were used to showing consumers.

“You had a lot of brands that took creative [assets] from last year that they had to figure out how to revamp and repurpose,” said Addia Cooper-Henry, the founder of creative agency VMGroupe.

But other kinds of ad buys slid precipitously as well. Excluding print ads, year-over-year spending in the category slid from being up 6% in mid-March to being down more than 15% in the space of about a month, according to Mediaradar analysis conducted for this article. By mid-June, spending was down more than 20% year over year, that analysis showed.

Shayna Kossove, the chief revenue officer of the fashion and lifestyle publication WhoWhatWear, said most of her clients paused, rather than canceled their spending as they tried to figure out what to do. But even as her clients formulated new plans, Kossove said she and her team went weeks without pitching new business because buyers were so hesitant. In some cases, there was no one to pitch.

“In many cases, our clients’ [contacts] were furloughed or even laid off,” Kossove said. “It was like, ‘Who do you even call?’”

Yet by May, conversations began taking place. “The fall conversations have
happened,” Kossove said. “They’ve really picked up in the last month.”

The bulk of the conversations, however, are focused on the fall season, Brandau said. While publishers remain wary of retail as a category, they are eager to have conversations about the back half of the year. And fashion advertisers, for now, seem open to having them — despite the rising threat of coronavirus in America’s sun belt.

“I’d say in Q4, we’ll be back to the numbers we were hoping for,” Kossove said. “We’ll probably be even closer to the old forecast.”