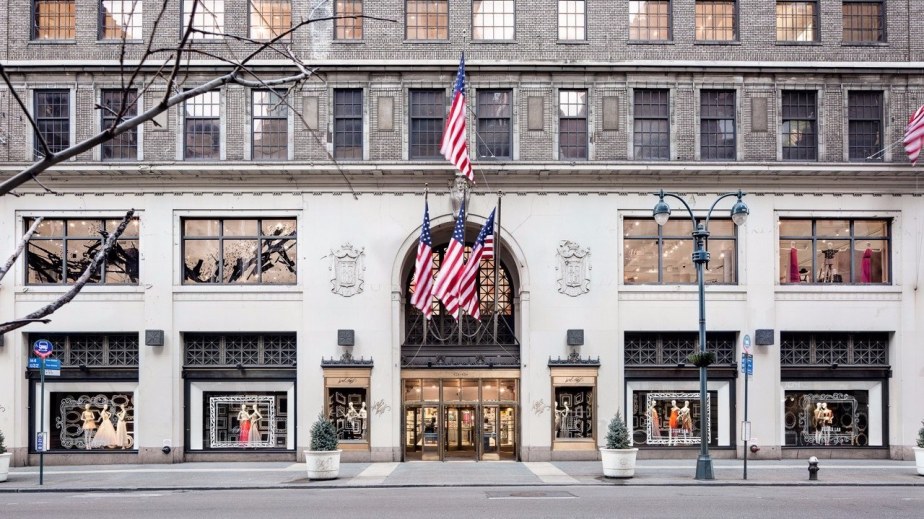 The end of the department store era

When Lord & Taylor filed for bankruptcy on Sunday, along with its owner Le Tote, it became the latest in a long line of department stores recently reporting bad news. The pandemic has only hastened what was already becoming clear: The era of the department store is on its way out.

The early signs began in 2018 when Henri Bendel, a department store that had been around for 113 years, shut its doors. Other parts of the retail world were struggling then, but that was the first sign that department stores were in trouble.

But it was Barneys’ bankruptcy in August of 2019 that marked the true shift in department stores’ fortunes. It was bought by Authentic Brands Group for a paltry sum of $270 million, after having made $850 million per year, on average, before then. By February of this year, all of its stores including its New York flagship were closed. Barneys was a cultural mainstay and synonymous with New York’s extravagant upscale department store scene. Its downfall, due in part to skyrocketing New York rent prices and struggles to adapt to an increasingly digital-focused consumer base, was a harbinger of what was to come.

In the time since Barneys was sold off, Neiman Marcus, Stage Stores, J.C. Penney and now Lord & Taylor have all gone bankrupt, while other department stores have remained afloat but in a reduced capacity. Neiman Marcus has permanently closed four stores, including its Hudson Yards store opened in 2019, while J.C. Penney closed has 154 stores and Stage Stores has closed all of its stores. Macy’s closed nearly 30 stores in March, and has dropped from 680 stores last year to 555 now. Saks Fifth Avenue has had to seek outside financing as the virus has impacted sales. Nordstrom’s revenue has fallen by 40% since the pandemic began, and it announced in May that it’s closing 16 stores.

“The situation for department stores is very dire,” said Gene Bornac, svp of retail at enVista. “The outcome of the current economic climate will most likely be the disappearance or major restructuring of many national department store chains. Their precarious finances pre-crisis will make it nearly impossible for them to prosper post-crisis, without major restructuring.”

And the increased absence of department stores is leaving holes in the retail landscape and leaving retail landlords without lucrative store tenants, further damaging retail as a whole.

But probably the biggest hit that department stores have taken is that their traditional role in the fashion ecosystem has slowly been supplanted. For decades, the best way for a new brand to get noticed by the general public was to have a collection bought by one of the big department, stores like Saks Fifth Avenue. Now, much of that role of discovery can be done online and especially through Instagram, and brand building can be done individually on the DTC level.

Brands like Fernando Jorge, which launched at Barneys in 2013, have moved on from department stores, focusing either on direct sales or working with online partners like Net-a-Porter or Matches Fashion.

“Twenty years ago, department stores were the first place consumers across the country would turn to for their apparel and beauty needs,” said Bob Hoyler, senior research analyst at Euromonitor International. “Now, department stores are increasingly an afterthought.”