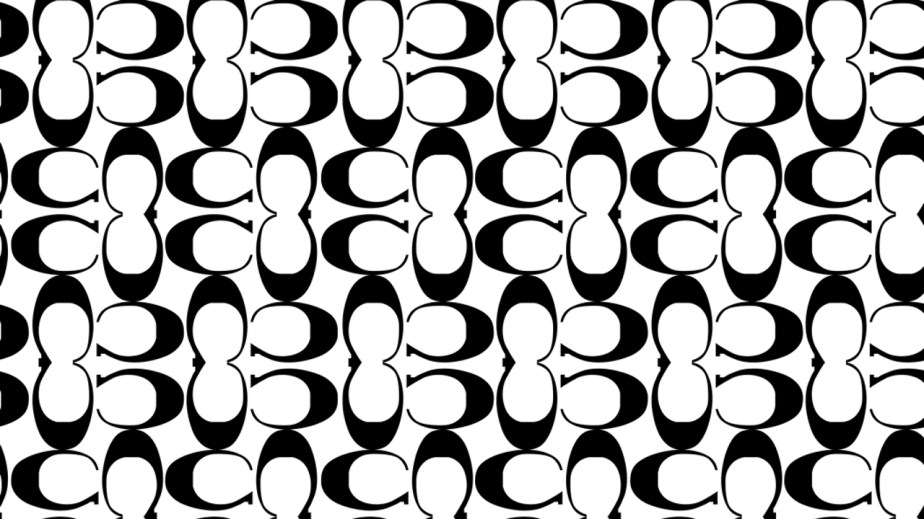 In Tapestry’s fourth quarter earnings call on Thursday, interim CEO Todd Kahn (stepping in for Jide Zeitlin, who resigned in July) shed some light on the company’s customer acquisition strategy, particularly how it has attracted young consumers and Gen Z. Kahn attributed the majority of the audience growth in the last quarter to the company’s outlets, where it has shifted from a focus on brick-and-mortar outlet stores to newly launched online outlets.

Kahn said the company saw 600,000 new customers to its online business in the fourth quarter, more than half of which were Gen Z. It helped the company to slightly beat revenue expectations for the period, at $714 million versus the expected $663 million. He primarily attributed that surge to the strength of the company’s outlet business, which launched online with coachoutlet.com in April.

“We’ve rethought our online outlet, focusing on the inherent value proposition of our product, rather than primarily on price promotion,” Kahn said. “We are also investing in marketing to drive customer acquisition. In late April, we commenced this new approach in North America with coachoutlet.com [bringing in 600,000 new customers]. This is a strong example that our strategy and our product resonate with the younger consumer. Our next step is to offer special membership benefit to our online outlet loyalists starting this fall.”

But the company’s outlet strategy, which has been a significant part of the business for years, has been altered to fit the times: In addition to closing stores, including outlets, Tapestry heads said that the company lowered promotional activity over this period and increased prices in outlet channels.

“Going forward, we do think we have a lot of growth left through higher AURs [average unit retail price] and the lower promotional activity,” said Tapestry’s interim CFO, Andrea Shaw Resnick. “But do keep in mind that, as we grow digital, and digital went to a mid-teens percentage of our business this fiscal year versus only 10% last year, it is a higher channel of profitability than the store [due to lower operating costs], whether it’s outlet.com versus outlet [stores] or our e-commerce retail businesses versus retail.”

Despite Shaw Resnick’s claim, Tapestry did have some significant discounts in the past few months that were not limited to outlets.

Notably, Tapestry pointed out that the majority of outlet-centered audience growth came from coachoutlet.com, rather than brick-and-mortar outlet stores. Coach makes up 70% of the company’s revenue — Tapestry also owns Kate Spade and Stuart Weitzman. The majority of Coach’s 225 outlet stores were closed involuntarily due to the pandemic, but analysts say the move to online outlets began before that. Tapestry is planning on reducing expenses by $300 million, most likely through permanent store closures.

“They’ve closed a lot of full-price stores before all this began, so I don’t think there’s going to be a ton of full-price store closures,” said Brian Yarbrough, consumer discretionary analyst for Edward Jones. “But they still have quite a few outlet stores. And they’ve been putting more emphasis on online outlets for a while, because more consumers are shifting online. So I would expect some outlet closures soon and more focus on online outlets.”

Kahn also pointed to Tapestry’s work with Tmall’s online and off-price luxury platform called Luxury Soho, where Coach was one of the first brands to sign in, even before the program was publicly announced. Kahn said that, in June, Coach was the No. 1 bag brand on the platform, based on sales. And, he said, the platform has been instrumental in bringing new customers to the brand.

At the time of Luxury Soho’s launch, Yann Bozac, Coach’s head of China, told Glossy that the brand was joining the platform because it was “targeted at the tens of millions of younger, digitally native consumers interested in shopping at the gateway to luxury.”