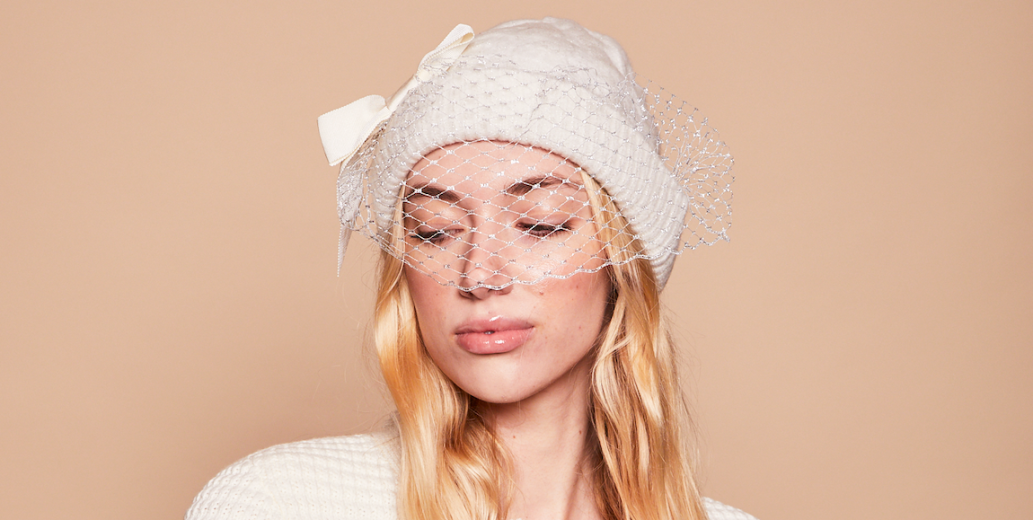 Halloween isn’t the easiest holiday for fashion brands to capitalize on. Unlike Christmas and Valentine’s Day, which both have strong gifting components, Halloween’s clearest connection to fashion is in the costumes and festive apparel people wear.

But for a traditional fashion brand, it’s not necessarily the smartest move to try and copy a dedicated store like Spirit Halloween or Party City and make “costumes,” many of which are cheaply made and get thrown away soon after the holiday. Instead, with an eye toward reducing waste and bringing in Gen-Z consumers, more fashion brands are releasing or highlighting products that can work for Halloween but are wearable beyond the holiday.

For example, while not making any Halloween-specific product, lingerie brand Journelle is creating a Halloween-themed landing page on its online store, highlighting styles like black lingerie from its existing catalogue. Guido Campello, CEO of Journelle, said that, next year, some new products the brand is planning to roll out, like bras with replaceable straps in materials like metal and chains, may have an entire Halloween-themed photoshoot attached to them.

“Increasingly, Halloween is becoming something we actively talk about, not just something we passively see interest in,” Campello said.

Additionally, on one day only, Oct. 21, Journelle will offer 15% off all black lingerie for emergency costume needs. Campello said that Journelle typically sees high demand for black lingerie just before the holiday. The brand will be capitalizing on that expected demand by driving to downloads of its mobile app, which will exclusively house the last-minute sale.

Other brands have looked for ways to make products that can function as part of a Halloween costume but still be worn after the holidays. Eugenia Kim, a New York accessories brand, released on Oct. 5 a Halloween collection of hats that are lightly Halloween themed — a black cap features subtle cat ears — but are intended to be worn throughout the season.

“We intentionally designed these pieces to be a bit understated and sophisticated, not something you’d just toss out like most Halloween costumes,” said Bridgette Sena, Eugenia Kim’s director of sales and marketing. “It’s more like something you could wear out to a festive dinner throughout all of autumn. We wanted to create a balance between a ‘costume’ and something you could wear more than once.”

In its marketing, Eugenia Kim has been running a “31 Days of Halloween” campaign on Instagram, where each day brings a new Halloween costume idea using one of the brand’s hats. Some examples include Indiana Jones, using a brown fedora, and a snow leopard, using a gray leopard print hat.

According to a survey from Morning Consult, thirty-seven percent of Gen-Z respondents said they’re going to a Halloween party this year — that was a larger percentage than any other demographic. Just 25% of millennials said the same. Gen Z is particularly sensitive to issues of waste and pollution, and many are aware of Halloween’s notoriously negative impact on the environment. In the U.K., more than 2,000 tons of clothing was thrown away after last Halloween.

Blush Mark, a Gen-Z-focused apparel brand, is hosting an online Halloween shop-in-shop featuring existing products that are Halloween-friendly, including Metallica hoodies and shirts with images of skulls or skeletons. It’s also running a Halloween costume contest on its Instagram through October 31. Ranu Coleman, CMO of Blush Mark, said that last Halloween marked the brand’s first Halloween in business. As it came prior to mass vaccinations, the brand didn’t see much of a sales boost around the holiday. This year, however, she expects to see a spike in sales.

“Halloween is a popular holiday for Gen-Z consumers, who really value creativity,” Coleman said. “Halloween gives them the opportunity to be creative and express themselves.”