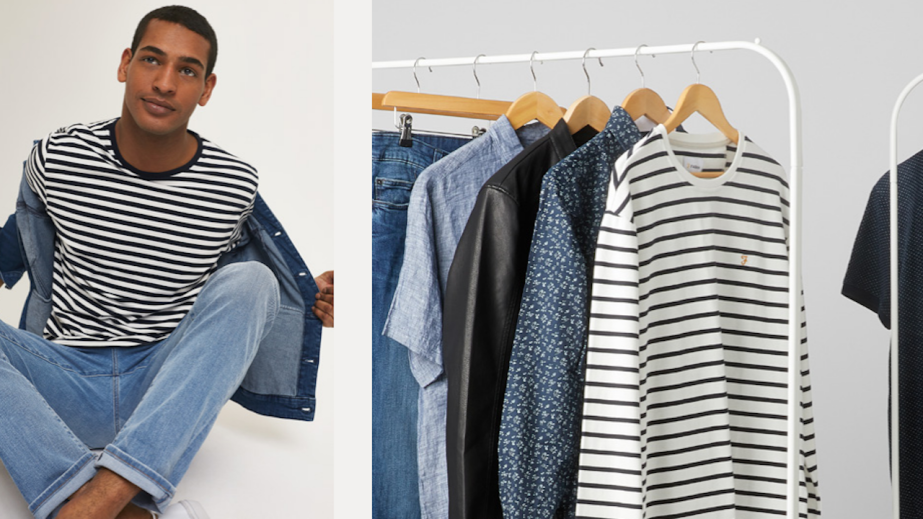 Stitch Fix, the personal styling service based in San Francisco, is opening in the U.K., citing the high penetration of e-commerce in the country and the local openness to tech-infused fashion platforms.

The company originally announced plans to expand into the U.K. back in October. At launch, it will offer 60 brands with a wide variety of price points, across both men’s and women’s. Among them are Sweaty Betty and Rag & Bone. The U.K. is Stitch Fix’s first international market.

For Stitch Fix, crossing over into the U.K. was an adjustment. While in many ways, the U.S. and U.K. markets are similar, they also have their differences.

“From research, we know that pain points for U.K. shoppers are very consistent to those of U.S. consumers,” said Simon Leesley, managing director of Stitch Fix U.K. “They are overwhelmed by choice and time-starved, yet they still want to look fashionable and feel great. There is much higher e-commerce penetration in the U.K. than in the U.S. We know the tech- and fashion-savvy U.K. consumers are already spending a lot online, and they’re open to trying new ways of shopping.”

In practice, the service will remain largely the same in the U.K. Customers will fill out a profile with all of their preferences, then will be matched with one of Stitch Fix’s stylists who will curate a box of clothing from the company’s partner brands.

“U.K. consumers are spending close to £1 billion (or $1.3 billion) annually on subscription/direct-to-consumer services, and this trend shows no sign of slowing down,” said Jim Fosina, CEO of Fosina Marketing Group. Local competitors includeIntellistyle and Thread, the latter of which received more than $20 million in funding from H&M last year. “A localized back-end warehouse and fulfillment engine, and a customer service infrastructure that will be staffed and managed by U.K. employees, is critical to the overall level of customer service of the venture.”

To that end, Stitch Fix has hired full teams on both the merchandising and styling sides to man the U.K. service.

The launch comes nearly two months after the company’s last earnings report, where it revealed that in the second quarter of 2019, it pulled in $370 million in revenue, for one of the best quarters the company has seem and its sixth consecutive quarter of growth. Stitch Fix is reportedly pouring between $15 and $20 million of that revenue into its U.K. launch.

It is still too early to say if the Stitch Fix will adapt or change any of its business model to fit the U.K. audience. For that, Leesley said the company is taking a wait-and-see approach.

“Consistent with the U.S., we’re making personal styling accessible to everyone,” Leesley said. “We don’t have more to share now, but we will have more insight as we learn from our U.K. clients.”