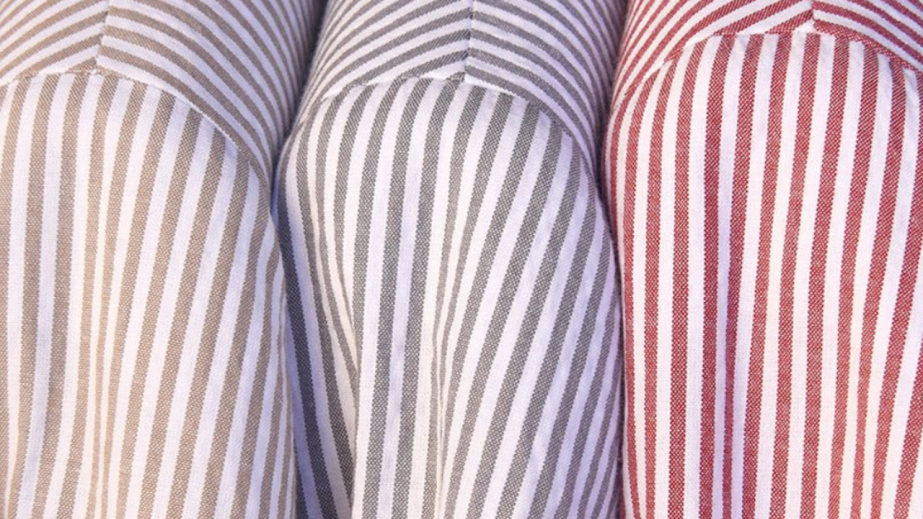 The tastes of fashion consumers can change quickly, with trends going in and out of style within months. But even the most agile fashion brand has lead times between when a product is conceived and when it is actually available to sell. The friction here is one of the primary reasons that Haspel, the 100-year-old New Orleans men’s brand famous for the seersucker suit, is switching to an online-only, DTC business model.

“We try to announce something right before it comes out,”said Laurie Haspel, president and CEO of Haspel. “We don’t want to show off a sweater and then tell people you can buy it in 18 months. We’ve gone away from the wholesale path and fully embraced DTC in the last two years for that reason. It’s a different selling cycle, but we are learning as we go.”

Haspel said that the switch to a more direct model has been incredibly helpful for shortening the time between product conception and launch. Without having to go through retail partners or court buyers at trade shows before we go to manufacturing, a six- to nine-month process can be cut down to three to six months. According to Haspel, the shift to DTC has led the brand to an estimated 16% year-over-year growth since it began. The brand declined to offer revenue figures or to say what the percentage split between wholesale and DTC was before the shift began.

“It lets us act a little more quickly,” Haspel said. “It doesn’t take a mill long to come up with a little square test piece of fabric, but it takes 90 days to get the full order of fabric made to make samples. No matter what, there’s always going to be a lead time, but it’s about shortening that and making the brand more agile.”

To support this, Haspel said she has significantly beefed up the brand’s internal marketing team. Instead of outsourcing marketing, the brand has hired a five-person team, including a photographer and videographer, to also streamline the communications process. Haspel said pop-ups, regional activations (like sponsoring the French Quarter Festival in New Orleans last month) and tutorial video content posted on its Instagram account are all part of the strategy the brand has employed in its DTC shift.

Taking control of the marketing process makes sense for DTC brands, since one of the primary trade-offs of wholesale partners is that the brand cedes some control over the visuals and storytelling around its products.

“Even the way retailers photograph on their websites is out of your control,” said Jessica Davidoff, CEO of DTC handbag brand State Bags. “They don’t stuff it enough, or they don’t light it correctly, or whatever it is. But if you can control the messaging, you can do a much better job explaining the value proposition of the product.”

Haspel has mostly worked with retail partners in its native New Orleans — it will continue to work with just one, Rubenstein Bros. It’s planning on bringing pop-ups to cities along the East Coast, like Atlanta and Charlotte, as well as in Los Angeles, over the next two years. These pop-ups are meant to help the brand gather the retail experience to eventually open its own store, as well as to serve as a marketing tool by getting people used to shopping at Haspel directly rather than going through a retailer.

As the shift to DTC continues to sweep across fashion, even brands that have done wholesale for a century are feeling the pull to try it. For Haspel, the potential rewards are too tempting to ignore.

“There’s a whole different cycle of marketing, branding and advertising,” Haspel said. “Everything has changed. It’s much more instant satisfaction, and the customer engagement is different.”