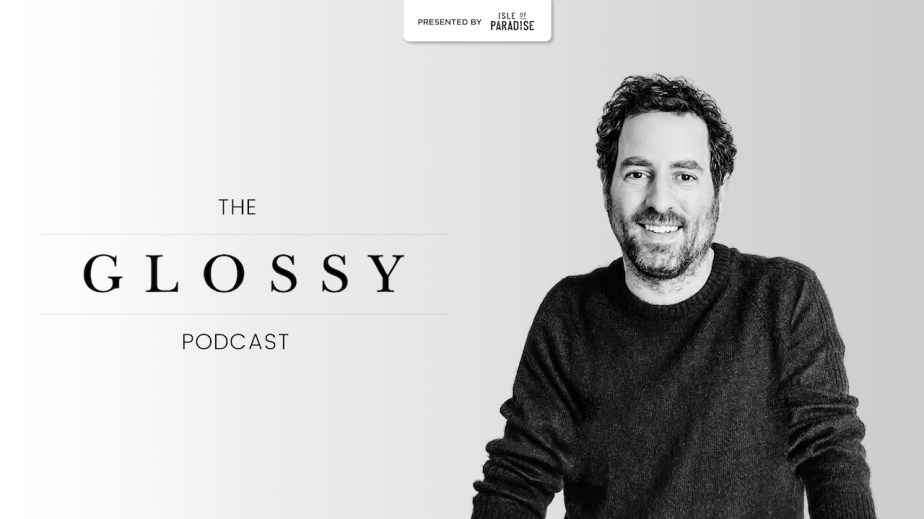 People may not be getting dressed and going out like they used to, but for Bombas, sales are up.

The sock company is beating the target it set for itself back in January, before the pandemic kept people at home (where socks are a little more optional).

“Sales are up,” Bombas co-founder and chief brand officer Randy Goldberg said on the Glossy Podcast. “There’s that response to comfort and a response to community. And people are looking for these little moments for themselves.”

Bombas was founded in 2013, starting with an Indiegogo campaign. For every pair sold, the company donates one to the homeless — “but also people who are at risk and in need,” Goldberg said, through a network of more than 3,500 “giving partners.”

“Those are anything from a small shelter in a small town to big organizations like the VA [Department of Veterans Affairs] and the Special Olympics. We’re in all 50 states.”

Goldberg talked about how Bombas aims to make the most comfortable socks around, how DTC strategies have changed in recent years and which of the brand’s product categories isn’t as hot as he thought it would be this year.

What it means to start a DTC business has changed in recent years
“Digital is definitely more than half of our marketing spend still. And when we first started, it was 100% of our spend. We started at an interesting time, in 2013, where the marketing was way more reasonable than it is now. And the technology had just become reasonable. If you had started five years before, the marketing was free on Facebook. Whatever you put out, they would send it to your customers. The algorithm didn’t really exist the way it does now. But the technology was expensive. Now the technology’s basically free and the marketing for most companies is prohibitively expensive. We sort of launched in the sweet spot. where we could afford to market and build up the momentum that we have now, and that’s been a nice benefit. If I was starting a company today, I”m not sure I would do it the same way we did it seven years ago.”

‘We’re a brand for the homeless community’
“Our donation products go out to members of the homeless community — but also people who are at risk and in need. and who fall into different categories there. We distribute through a network of over 3,500 giving partners that we’ve built up over the years. And those are anything from a small shelter in a small town to big organizations like the VA and the Special Olympics. We’re in all 50 states. And we send out boxes of socks that are specially designed to meet the needs of those living on the streets, or who aren’t able to change their clothes as frequently.”

How does a company keep its ‘great place to work’ reputation during a pandemic?
“We miss it, but we’re also seeing this moment as an opportunity to think about what it means to be part of the hive, which is what we call our team. Obviously our people are our company, and without that, we don’t have Bombas. It’s a tricky moment. Getting together and that connectivity that you get from the office is missing. But people are really responding to the moment. People are reaching out to each other, checking in on people. We have all-company events. We’ve tried to sprinkle in enough of the old magic to keep things interesting and feeling like Bombas, since it’s probably going to be a while before we’re back at the office.”