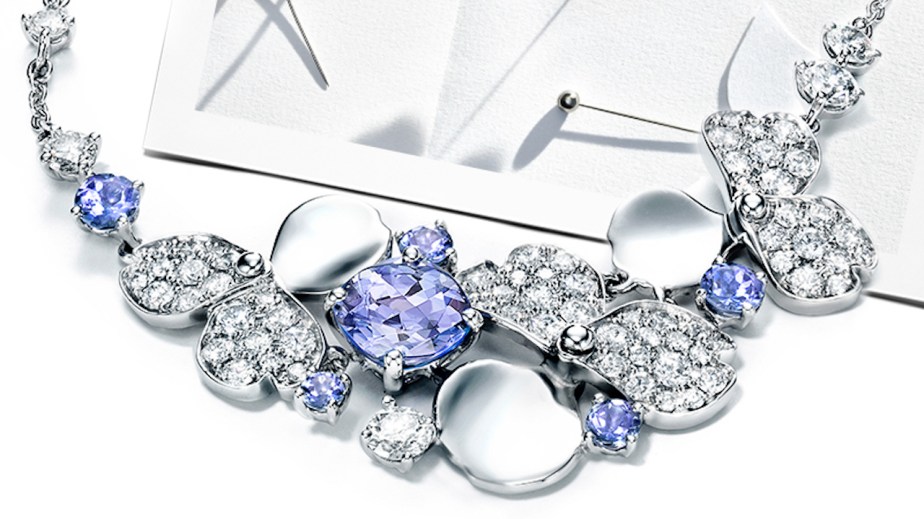 French luxury group Richemont made its latest acquisition on Wednesday when it acquired 200-year-old Belgian brand Delvaux. While Richemont is known for its expertise in hard luxury, meaning jewelry and watches, Delvaux points to the group expanding into soft luxury or leather goods, a category where Richemont’s competitors have a much larger advantage.

The acquisition signals growing competition between the big luxury groups like Richemont and LVMH over the lucrative luxury accessories market, which is expected to be a $64 billion segment by 2025.

Richemont’s watch and jewelry brands, like Cartier and Van Cleef & Arpels, make up the bulk of its business, compared to its fashion brands like Chloé. In 2020, watches and jewelry each brought in more than $5 billion in revenue for the company, while ready-to-wear brought in $2.5 billion and leather goods brought in $1.5 billion. While Delvaux has been a private company and does not disclose exact revenue, the brand most recently claimed it made around $100 million per year, according to leather goods publication La Conceria.

Comparatively, for LVMH’s fashion and leather goods, made up of brands like Louis Vuitton and Dior, revenue was more than $20 billion in 2020. Revenue for watches and jewelry was just over $3 billion. But LVMH’s January acquisition of Tiffany & Co. — one of the most valuable jewelry brands in the world, valued at nearly $6 billion last year according to Interbrand — changes that dynamic. LVMH has the resources to invest in making jewelry and watches a bigger part of its business; for instance, LVMH made $44 billion in 2020, compared to Richemont’s $16 billion. LVMH also debuted its first Watch Week, a weeklong event showcasing its watch brands Hublot, Zenith and Bvlgari, in January of 2020. A second iteration of Watch Week happened this past January.

Philippe Fortunato, CEO of fashion and accessories maisons at Richemont, declined to clarify when exactly the Delvaux acquisition talks began or how much Richemont spent on the brand, but he said that Delvaux’s pedigree in the leather goods category was one of the main appeals for Richemont.

“Delvaux is an authentic European luxury leather goods maison with strong heritage, distinctive savoir faire and exceptional manufacturing capabilities,” Fortunato said. “The maison’s rich archives and creative momentum over the last 10 years represent a solid foundation from which to grow the company for the long term, strengthening Richemont’s presence at the pinnacle of the leather goods category.”

Leather goods and accessories made up about 15% of the global luxury market in 2019, and that’s expected to grow. But the category is often an important one for luxury brands, since the margins tend to be much higher on a leather wallet, for example, compared to a piece of fine jewelry or a gown or dress. About 55% of Gucci’s revenue came from leather goods last year, compared to just 14% from RTW.

“Accessories are the top-stocked category at the majority of luxury labels,” said Katharine Carter, retail analyst at Edited. According to Edited data, accessories make up over 45% of the product offering at designers including Fendi, Michael Kors, Gucci, Balenciaga and Prada, she said. “Accessories also boast lower discounting rates than apparel, which help luxury retailers gain a better margin.”