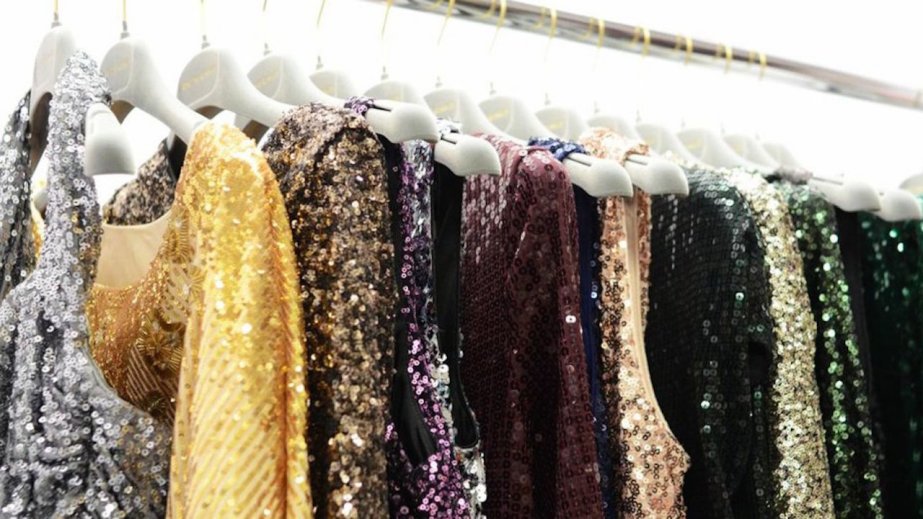 Last week, Rent the Runway announced in its second-quarter earnings call that it’s laying off nearly a quarter of its workforce, in an effort to focus on profitability. As part of that announcement, CEO Jenn Hyman said further restructuring would be announced soon.

Rent the Runway permanently shuttered all five of its physical stores in 2020. Now, the company is returning to physical retail by leveraging the Leap platform to host temporary sample sales. According to Rent the Runway, this is not a new strategy for Rent the Runway, which has worked with Leap and 260 Sample Sale to host sales in the past. The next sale is expected to take place in the Georgetown neighborhood of Washington, D.C. later this month, in the mixed-use center Georgetown Park.

Leap operates retail stores for a number of brands including ThirdLove and Naadam (which are also opening stores in D.C. this fall). Leap takes care of operations and rent negotiations, reducing some of the logistical costs of retail openings.

According to Tucker Crockett, principal of Rohrer Realty Partners, which owns the storefront RTR will be moving into, the area of Georgetown is ideal for digitally-native brands like Rent the Runway.

“[It’s a] natural location to target, from a real estate perspective. Georgetown spaces are hard to come by in today’s market and, with its proximity to the local universities and residents, all the digitally native brands are wanting to be there,” Crockett said in a press release. “The growth happening … is also exciting for the next generation of brands looking to expand into [centers made up of] office, retail and residential.”

Recent earnings reports have been optimistic for Rent the Runway. After a tough time at the beginning of the pandemic, when reasons to rent clothing were few and far between, its subscribers have mostly returned. Current subscriber count, 124,000, is close to 90% of its pre-pandemic level. In addition, its quarterly revenue is up 64%, compared to last year.

RTR has recently expanded its resale business. Last summer, it expanded the option to buy clothing directly from its site to non-members, and it partnered with Saks Off 5th to resell in its stores in July.