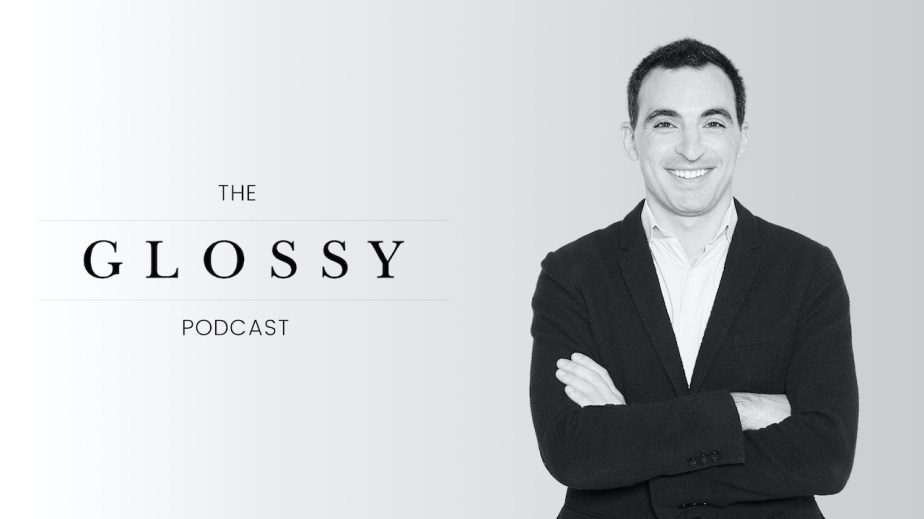 For Charles Gorra, whose company Rebag has bought and sold luxury handbags since 2014, the competition isn’t Hermès or Louis Vuitton. “We like to say we don’t compete against this or that company, but we compete against idleness,” Gorra said on the Glossy Podcast.

His estimate is that 9 out of 10 “luxury owners” have never sold those items and that most of his customers (on the selling end) are doing so for the first time.

It helps that Rebag buys such pieces upfront, in its nine physical locations in Los Angeles, New York State and Miami. Thirty stores is the “medium-term goal” for the company, said Gorra. Handbag sales, however, are mostly done online, with only 20%-30% sold in store. “We’re still largely a digital company,” Gorra said.

Accordingly, Gorra thinks Instagram Checkout — which is still in beta — could be “game-changing” for e-commerce in general. And last year Rebag launched Clair, or Comprehensive Luxury Appraisal Index for Resale, a freely available tool for appraising bags at a distance.

“Literally, it’s three or five clicks, and we tell you right there: ‘This is how much we pay,'” Gorra said. He previously told Glossy that unlike sneakers, designer handbags tend not to have product codes or SKU numbers, which come into play in the authorization process. Clair is Rebag’s way of bringing some standardization to the market.

Here are a few edited highlights from the conversation, which was recorded prior to the coronavirus crisis.

Rebag’s typical customers
“We have a couple of customers. Our seller is typically a 35- to 50-year-old, somehow socialite, someone who’s always in newness, someone who attends fashion shows and is very busy. That’s typically a person who sells, and she monetizes with us in order to finance new collections. On the demand side, we have another customer who’s typically younger, low 20s to upper 30s, young professional, certainly someone who has some discretionary income, but maybe not enough yet to buy a $3,000 to $5,000 bag. They’re very aspirational and get access to their first designer bags through Rebag.”

“The market is huge”
“The market is huge. We like to say we don’t compete against this or that company; we compete against idleness. Our estimate is that 9 out of 10 luxury owners right now have never executed on resale. Our mission is really to convince [them]. An interesting statistic is that 60% of our sellers are first-time sellers, so we sort of got them into that behavior.”

On Instagram Checkout’s potential
“Right now, you can actually check out through the beta version inside of Instagram. I know of a few brands that are there. It’s pretty new, so they’re just figuring it out, but I expect this to be [optimized] within a year, and it could be game-changing for e-commerce in general.”