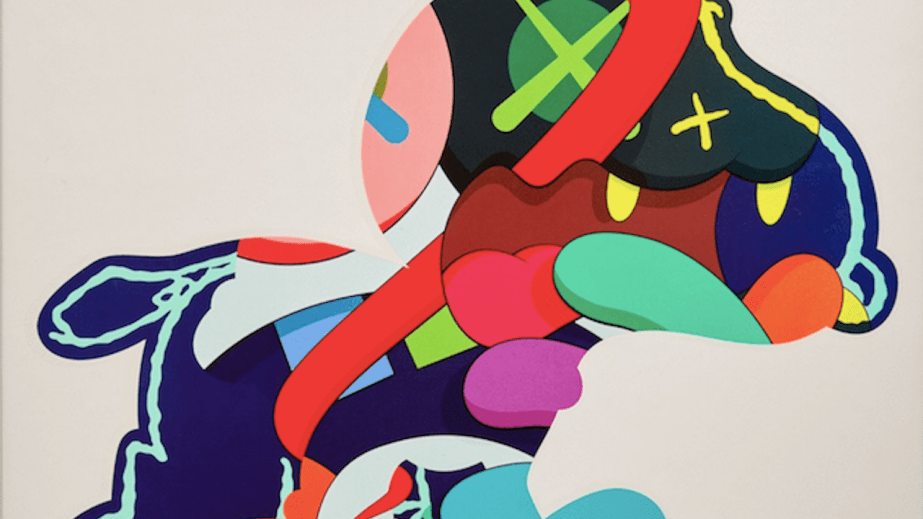 Over the last year, resale platform StockX has made a concerted effort to shift from focusing solely on sneakers and streetwear to being a much more open marketplace, where people can sell trading cards and collectible lunch boxes just as easily as they sell a new pair of Jordans. With the rapid and unexpected shift to life under lockdown, that shift has been a boon for the billion-dollar company, which is seeing growth in several of the new categories it launched within the last few months.

According to Jesse Einhorn, senior economist at StockX, some of the biggest growth categories for the company from mid-March to mid-May have been in areas like puzzles, Bearbricks (a collectible Japanese toy) and face masks, which have all seen a significant increase in either sales volume or in price. The growth has helped keep StockX going during the pandemic, which has already had a negative impact on the company, forcing StockX to lay off more than 100 employees — around 12% of the workforce — in April.

StockX has been leaning into those new categories, with the platform’s catalog team adding more than 120 new mask product listings within the first month of its launch, in February. Leaning into popular categories is one of many ways resale platforms are adapting to the shift in consumer shopping habits.

Collectibles launched in October 2019, as part of StockX’s efforts to expand beyond just apparel. In the last two months, puzzles saw a 203% boost in sales volume and prices of puzzles shot up 582%. That growth was fueled mostly by puzzles created by artist KAWS, whose pieces have become a streetwear staple and make up the largest chunk of the entire collectible category on StockX.

“KAWS is definitely the most popular collectible,” Einhorn said. “Anything by KAWS, Takashi Murakami, Bearbricks. Puzzles are the most surprising thing to me, since it’s such a small category in terms of the actual amount of products, yet it’s been the biggest increase of any category.”

On the flip side, Einhorn said StockX hasn’t seen any precipitous drop-offs in one category, although he did say that certain categories like lifestyle sneakers have remained flat where they would normally be growing.

Unlike other resale platforms where anyone can post a listing for an item, StockX’s system requires the StockX team to create a product page for each product, and all listings then get lumped together. That means the company has to be alert to new products as they come out, as well as correctly identify when a new category should be introduced. Einhorn said the catalog team’s full-time job is monitoring new product leases from all the brands that StockX carries, as well as products that aren’t from streetwear brands but have an interest to the audience, like art pieces from KAWS and trading cards.

The product team started adding masks to the platform, from brands like Off-White, in February. By March, it had more than 120 different masks from a variety of brands on the platform. The category has continued to grow ever since. From March to May, face mask sales increased by 210% and mask prices were up 282%.

“We don’t really have that much control over what sells,” Einhorn said. “With masks, we didn’t really push those at all. It was all organic. But we can control what gets featured, what’s at the top of the home page. [Currently, the StockX homepage highlights collectibles and puzzles.] But beyond that, people buy what they want and the supply meets demand.”

Einhorn said StockX’s catalog team makes educated efforts to anticipate what types of products will sell, but that ultimately what sells is up to the consumer. In that way, StockX is insulated from some of the issues facing resellers like The RealReal that run on a consignment model, where the platform is the one putting up money for product with the expectation that it will sell. Those platforms often find themselves struggling with inventory, having difficulties finding both buyers and sellers.

For Einhorn, the most important thing the platform can do right now is keep monitoring the data. StockX’s user base is sufficiently large enough, Einhorn said, that one can observe micro-trends, bumps and dips in prices, and sales based on factors such as cultural moments and endorsements from popular celebrities. When the Michael Jordan documentary “The Last Dance” began airing in April, episodes would coincide with small bumps in certain sneakers that appeared in the show. Likewise, Kylie Jenner posting a photo wearing Nike SB Dunks coincided with a bump in sales of women’s Dunks.

“Prices for face masks started climbing in February,” Einhorn said. “They started around $60 and have fluctuated up a lot, and then they all came down. It was almost like a mini mask bubble that collapsed. Supply started going up, and so prices came down. There’s lots of interesting data we can glean just from watching how people buy and sell.”