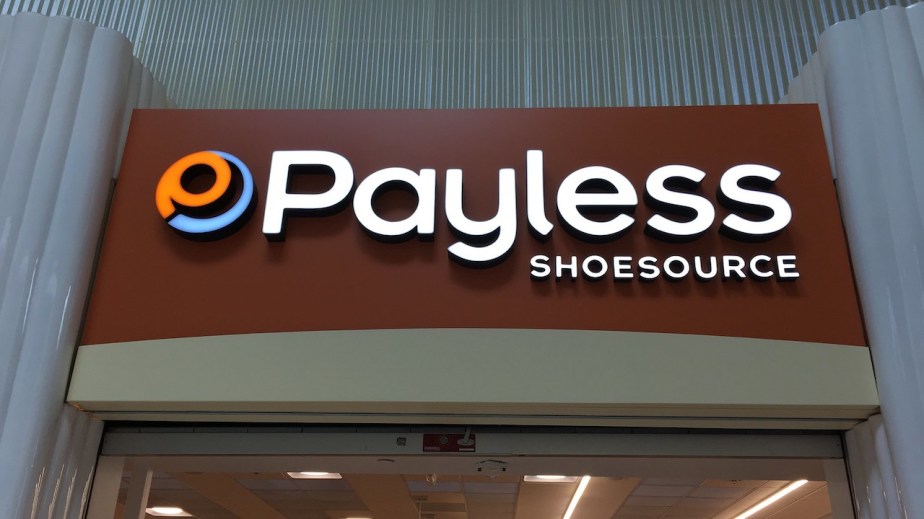 Payless emerges from bankruptcy with a plan to focus on Latin America, other international markets

After filing for bankruptcy in February of last year, Payless is returning with a new CEO and a new focus on international markets.

When it filed for its second bankruptcy last year, the company closed more than 2,000 stores throughout the world. Its massive overhead was a contributing factor in the company shutting down. Upon its return, Payless will shift its focus away from the U.S. to pour more resources into Latin America, its most successful region before the bankruptcy filing, and other international markets. Justo Fuentes, formerly president of Latin America at international footwear company Bata, will be the new CEO of Payless Latin American.

Payless declined to answer specific questions about the plan, but the company did offer a comment from Fuentes.

“We look forward to continuing our success in the Latin American market,” said Fuentes. “In the past year, we have implemented many new strategies to increase our market share and in-store footprint in the region, and in 2020, we are going to build upon this even further. This plan will include a strong digital component to allow an omnichannel approach to the Latin market, as well as several product strategies that will allow Latin consumers to continue seeing Payless as their primary source of high-quality, value-priced family footwear.”

After the company filed for bankruptcy, Payless closed all of its U.S. stores while its international stores remained open.

Latin America has continued to be a lucrative market for fashion, lacking the explosive growth that China and Asia in general have had in the past few years while still seeing enough movement that brands are paying attention. According to data provided by Euromonitor, the footwear market in Latin America grew from $28 billion in 2014 to nearly $36 billion last year, and McKinsey predicts that growth will remain consistent in 2020, as well.

According to BMI Research, the fashion market in Latin America was around $160 billion in 2018, making it smaller than Asia but larger than the Middle East. That number was expected to grow by at least 7% per year, passing $220 billion by next year.

Over the past few years, Payless has been racked with the same issues that have forced many retailers to shut down. Thousands of stores and $470 million in debt made its overhead exceptionally high. That, coupled with declining sales, meant that the business was highly unsustainable. The company lost $63 million in 2018 before it went under.

On the flip side, foreign markets have been kinder to Payless, with 25 million pairs of shoes sold in the last 12 months through Payless’ international stores in Latin America, Southeast Asia and the Middle East, where the company still has more than 700 stores.

“The benefits to focusing on one region allows Payless to be more directional by downsizing,” said Avery Faigen, retail analyst at Edited. “In the past, retailers were quick to expand without realizing the negative financial impact of having too many physical storefronts. This eventually led to the demise of many retailers we’re currently seeing due to the shift toward digital. It’s too early to say whether centralizing business to focus on Latin America will make up for all its losses, but Payless will have learned from its past and that of others to revamp its current brand strategy.”

It’s a common trend for brands or retailers who have struggled in the cut-throat world of U.S. retail to try and make a comeback in other markets. Forever 21, a few months after declaring bankruptcy, said that Latin America will be a key target area in its comeback plan, negotiating leases for new stores there as it cuts back its presence in Europe and Asia.

K-Swiss embraced a similar tactic. While the brand was not at risk of going bankrupt, its popularity had waned in the U.S. Instead, after being purchased by Chinese footwear giant Xtep, K-Swiss’ brand president Barney Waters said that China would be the company’s main focus for the foreseeable future.

Whether Payless can succeed depends on whether its cost-cutting measures — mainly in the form of closing all 2,500 U.S. stores — offset its costs enough that revenue from those foreign markets can help keep it afloat. If it’s successful, Payless CEO Jared Margolis said the company plans to return to the U.S.