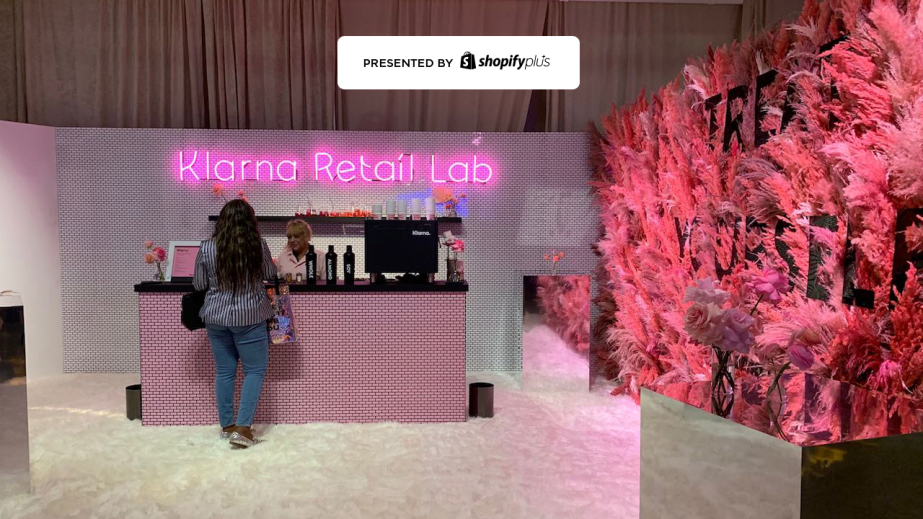 Technology trickling onto NYFW runways is by no means new. With each new season comes more questions as to whether technology has a place on the runway. For 2019, the answer seems to be yes, but also no.

One of the most visible examples of technology actually making it to the runway will come tomorrow at Badgley Mischka’s show. The brand has partnered with SAP, a technology partner for NYFW, on the Runway by SAP app, which allows designers to make see-now-buy-now more of a reality.

“Consumers are eager for runway looks to appear in their wardrobes almost instantaneously. The enhanced Runway by SAP app enables fashion audiences — including consumers, retail buyers and influencers — to engage with runway collections in real-time and add looks to their wishlist, as well as pre-order select items directly through the app, using see-now, buy-now,” said Peter Akbar, global vice president and chief customer officer of fashion at SAP.

With the app, SAP will also be able provide its designer partners, like Badgley Mischka, with data collected during and immediately after the show. The app collects real-time feedback to help designers figure out which looks are likely to be their biggest revenue-drivers, said Akbar. “This predictive business forecasting data makes the app a win-win for all,” he said.

S by Serena, Serena Williams’ fashion line, is another bringing immediacy to the runway. The designer partnered with buy-now, pay-later service Klarna for her show on Tuesday. Immediately after the show finished, pieces from the most recent collection were available to view IRL in the on-site Klarna Retail Lab. Attendees could use iPads located in the lab to order the latest designs.

Other shows, from Vera Wang to Alejandra Alonso Rojas noticeably lacked any technology — unless you count Vera Wang’s high-tech light display at the American Stock Exchange this afternoon — showing that perhaps not all designers are primed to take on tech in a larger way on the runway.

For Rojas, technology is important in the sense that she likes to digitize her designs, post them to Instagram and create original video for her brand to share digitally. At her presentation, Rojas focused on creating an intimate space inside a Tribeca loft, with her latest collection displayed on mannequins to feel more like an art exhibit.

“I love digitizing my illustrations and bringing them to another level, but I’m more into the handwork. So, to me, it’s a tool, but it’s not something I’m really pushing into,” said Rojas. Vera Wang declined to conduct interviews following her show.

While it seems some designers are keeping technology out of their shows, with social media being restricted at Rihanna’s Savage x Fenty show, for example, platforms are finding ways to gather fashion fans around NYFW, without directly being part of the event. Teen Vogue partnered with Snapchat on Monday to kick off the publication’s Generation Next initiative.

Then there’s Tumblr. For the fifth year, Tumblr brought back its Tumblr Honors — but this time, the activation is more closely tied the brand’s typical IRL events, which are often experiential music and visual arts collaborative experiences — in the past, they’ve focused on artists like Childish Gambino. Rather than court industry insiders and influencers, Tumblr is instead inviting its community of Tumblr users, specifically those who follow Tumblr’s official fashion page. Tatiana Simonian, head of partnerships at Tumblr, said the Fashion on Tumblr’s page is one of the platform’s most-followed accounts, along with the official music page.

For the past few years, the platform has chosen a designer, from Chromat to Rodarte, to honor and serve as a mentor for Tumblr’s fashion bloggers. This year, Tumblr chose designer Christopher John Rogers, who is working with R&B musician Amber Mark to create a community event, hosted tonight.

“We want to solidify that Tumblr is a place where you connect with your interests, and we want to solidify that Tumblr is here for the artist communities. It’s not about how many likes you’re getting, and it’s not about quote-on-quote creating a viral moment. It’s purely about a genuine authentic love and devotion for the community that has shown us love and devotion, and that has been so loyal to the platform for over a decade,” said Simonian.

Backstage Beauty
“We were very inspired by the plunging necklines and the high-cut skirts. We wanted to make it really plush, very sexy, lots of plunge. The leopard rouge is a showcase look in the show — it’s embellished with roses, rooted in leopard and created with extraordinary architecture. As a result, when the models go out on stage here at Moulin Rouge, they stand a little bit taller. When you’re wearing a long, sleek nail like this, it does so much for you posture. It’s like wearing your best high heel.” –Jan Arnold, co-founder and style director of CND, behind the scenes at The Blonds x Moulin Rouge show, discussing the importance of nail art

#OH
“I feel so bad for those poor models. Those high heels are a weapon.” –a NYFW attendee leaving Vera Wang’s runway show, where two models tumbled on the runway walking in enormously high heels

“How old do you have to be to get away with saying, ‘I’m too old for this?'” –one attendee to another at the S by Serena show, as guests wrestled in the back rows to get a glimpse of the styles and celebrities sitting in the front row

Starred
Tonight will be a packed NYFW evening, indeed: First up, it’s Oscar de la Renta, at 7 p.m., followed by Proenza Schouler showing off-site at 8 p.m., followed by Rihanna’s Savage x Fenty show, which is set to be stacked with plenty of models, actors and dancers. If you can’t make it IRL to the Savage x Fenty show, don’t sweat it too much. It will be streamed via Amazon Prime Video to more than 200 countries and territories worldwide on Sept. 20.