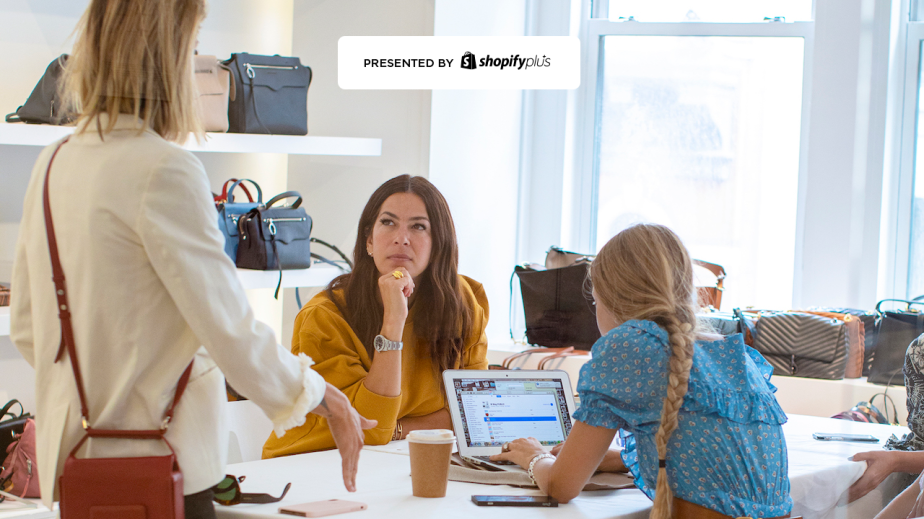 Depending on who you ask, New York Fashion Week started on Wednesday. For others, it starts tonight.

If a designer, buyer, editor or influencer follows IMG’s slate of events, dubbed NYFW: Shows, they are on day 3 of the week’s activities. Those in the CFDA camp don’t kick off their days-of-running-around till tonight. This past May, incoming CFDA chairman Tom Ford and CEO Steven Kolb announced a truncated five-day and five-night schedule without many details. However, in an interview with WWD this week, Ford’s shorter schedule seemed to suggest not only a streamlining, but an effort to raise New York’s profile among a global audience. The organization partnered with brands to provide flights, accommodations and cars for international editors. Ford went so far as to say, “I’m like, ‘IMG — who? What?’ Well, I’m glad to know this, because I will have to take them on next season.”

“The group of designers on the official New York Fashion Week Schedule is significantly more curated, making the overall experience for attendees more elevated, expeditious and economical, especially for those coming to New York from abroad,” Kolb told Glossy.

Interestingly, IMG kicked off its schedule with its Tmall China Cool concept that brought together established and emerging Chinese designers to show in New York. It livestreamed those shows for a Chinese audience and is selling all of the clothes seen on the runway.

“Very frankly, the general U.S. consumer is not aware that Tmall is built for fashion. We have 700 million consumers, sell 190,000 brands and are the No. 1 e-commerce platform. For us to get international media to our shows, it’s built into our DNA at this point,” said James Lin, head of fashion, North America at Tmall. Lin said the company has partnered with IMG since 2017 and has no plans to slow its commitment or get caught up with calendar changes.

Arguably, Tmall is as global as it gets.

However, Kolb explained that most international editors and fashion influencers do not arrive in New York until Friday, squarely to see the collections that are on the CFDA’s schedule. “IMG’s shows from Wednesday to Friday are mostly international brands or small startup designers, who aren’t yet ready to be on the official schedule,” he said. IMG, for its part, would not comment for this story.

A quick look at the CFDA’s calendar does show IMG’s presence at its shows — Telfar is on both calendars, as is Rebecca Minkoff and Chromat, who are both presenting on Saturday this season. There actually appears to be a 50% overlap between the two entities, and obviously, they are very intermingled.

For her part, Minkoff has returned back to a presentation format, which she has not committed to since 2010 when she first started showing her collections. “I want to spend more time with the people who make the effort to come and to invite more of our consumers into it, but we will still obviously have industry,” she said. Minkoff’s collection will also be see-now-buy-now, which many other designers have attempted, with few having success.

The CFDA’s calendar is, indeed, shorter in an attempt to be more curated. But, Kolb said, “The truth is that not too many designers were cut.” It seems it was about a handful. What’s more, shows do appear to be on the hour, almost every hour, during the five-day CFDA schedule. Of that observation, Kolb said, “Every fashion capital has a schedule with shows that run back-to-back. It works.”

This ultimately may be an industry conversation of inside baseball, and yes, the results are yet to be seen for designers, editors, influencers or buyers, but many of the past seismic shifts of NYFW and fashion month have been motivated by the idea of consumption of fashion by more viewers. From bloggers sitting front row, which set the stage for today’s influencers, to direct-to-consumer brands spawning the genesis of see-now-buy-now, the end customer came to the forefront.

“People say, “Oh, New York Fashion Week took place at Bryant Park for 40 years, so the evolution of this should take a long time,’ but realistically, it’s going to change every season, and you never know what’s going to happen, and everyone has got to get comfortable with a constant change, versus: This is going to be the same,” said Minkoff. “What works for one designer doesn’t necessarily work for everybody else. People might start doing their own shit, and that’s great, because its supposed to be an evolution.”

Does fashion month still matter for beauty brands?
Inside What Goes Around Comes Around’s fashion week-centered marketing strategy
Building awareness while offering access: Inside the rise of NYFW-adjacent events