In-person fashion shows for New York Fashion Week are back — but not for all designers.

While this season marks the first New York Fashion Week since the beginning of the pandemic with the majority of shows happening live, 27% of shows are still fully virtual, according to IMG. Digital-only shows include brands like Oscar de la Renta, Colin LoCascio, Adeam, Theo, Badgley Mischka, Nicole Miller and Undra Celeste New York. Thirty-three percent of brands are doing hybrid in-person and virtual events as brands respond to concerns about the Delta variant.

Badgley Mischka, for example, had originally planned to host its first in-person show since the beginning of the pandemic. Over the summer, its VIP clients had been looking forward to attending, but their plans changed as Covid-19 cases surged.

“Slowly but surely, the majority of [planned attendees] sort of changed their mind. They just weren’t ready quite yet,” said Mark Badgley, co-founder and designer of Badgley Mischka. “Our fashion shows are really for our consumers,” including top customers and retail buyers. “When they’re not there, it just doesn’t feel the same.” 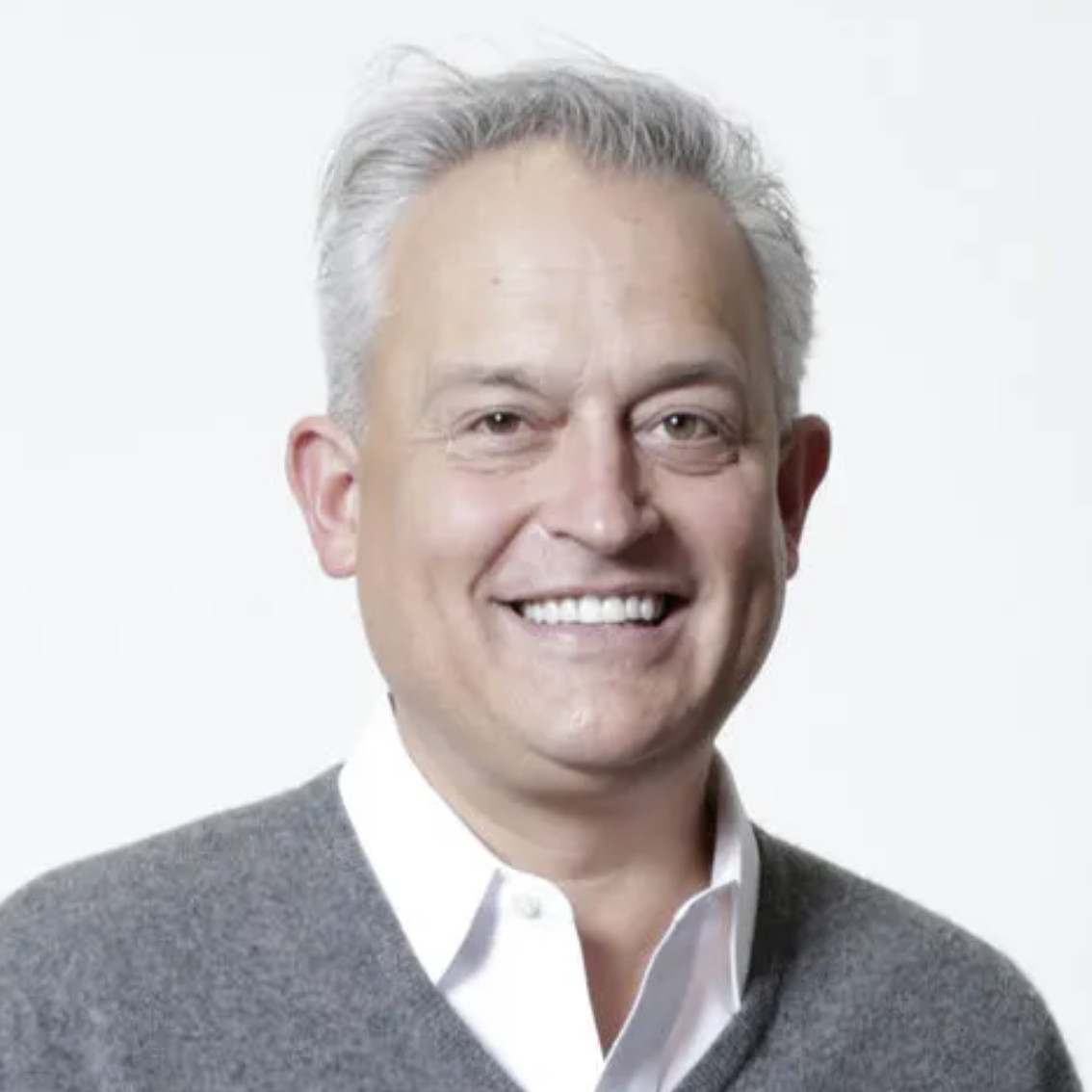 Our fashion shows are really for our consumers. When they’re not there, it just doesn’t feel the same.
Mark Badgley
co-founder and designer of Badgley Mischka

Badgley Mischka pre-recorded its spring 2021 fashion show sans audience in Spring Studios with two models. It was presented virtually on September 8 via the CFDA Runway360 platform. For buyers, the brand also featured its clothes in a 3D virtual showroom that it began using for the first time during the pandemic. “They’ve gotten used to buying that way,” said Badgley. “I just don’t think that they’re flying and jet-setting all over the world to watch fashion shows.”

While fears about the Delta variant are keeping many attendees from traveling to New York Fashion Week, others are staying away due to New York’s vaccine mandates.

“It’s two different things — it’s people who are sophisticated and who are vaccinated, who could fly but don’t want to fly right now because of what’s going on,” said Mischka. “And then we have a lot of customers from the South who are like, ‘I can’t go to New York because I can’t go to restaurants; I’m not vaccinated.’”

Ryuhei Oomaru, the founder and designer of unisex fashion label Overcoat, opted for a virtual presentation “for the safety of my team and those viewing the collection, as well,” he said. The brand worked with photographer Jack Webb and art director Peter Miles for a video that will be shown via the CFDA Runway360 platform on Saturday, September 11. Overcoat had not done any digital activations like this before the pandemic.

In addition to ensuring no one contracts a disease, digital presentations have other upsides.

“One of our key learnings coming out of Covid-19 is the value of virtual and the many ways in which the technologies enable brands to connect with global audiences,” said Noah Kozlowski, the director of global designer relations at IMG. “We will see the continued evolution of NYFW this season from a live trade event to a global marketing platform.” 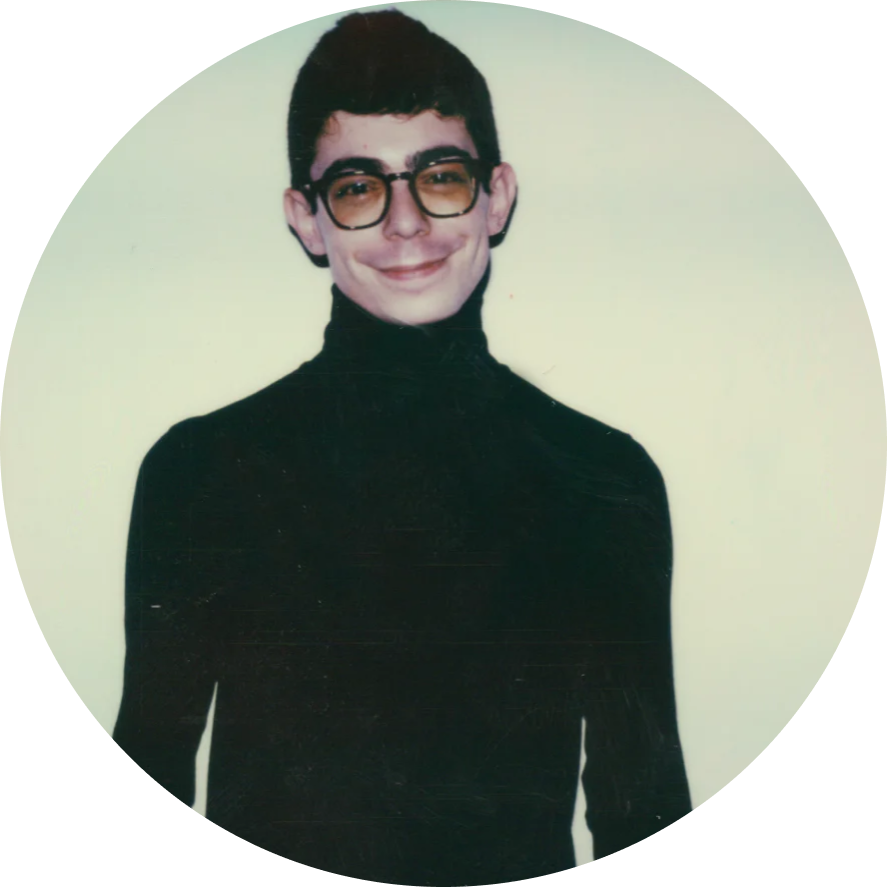 We will see the continued evolution of NYFW this season from a live trade event to a global marketing platform.
Noah Kozlowski
director of global designer relations at IMG

Designers choosing to do in-person shows with no virtual component “lose brand engagement” with their fan bases and potential new audiences, said Kozlowski, “especially with those who cannot physically be in the room while travel is still picking up coming out of the pandemic.”

“Accessibility has definitely been a pro, allowing people around the world to be able to simultaneously see the unveiling of a collection at the same time,” said Oomaru of the virtual model. “I think the move toward virtual since the onset of the pandemic has been quite positive, in the sense that it has challenged the traditional runway format and allowed designers to come up with new and interesting ways to show their collections.”

But showing in person is difficult to replicate online. “A con is losing the aspect of naturality and not being able to physically see or touch the collections,” said Oomaru.

According to Moda Operandi’s SS21 Runway Report, collections that had a runway component drove an average of 40% more revenue than those that didn’t. The statistic was cited in a recent report released by IMG and Lanchmetrics for New York Fashion Week on the marketing value of participating.

IMG recommends hybrid events that contain both in-person and digital components, and it offered livestreaming services to any brand presenting in the Spring Studios location. These include Christian Cowan, Sergio Hudson and Rachel Comey. Offsite shows including Jason Wu, Jonathan Simkhai, Imitation of Christ, Carolina Herrera and Tory Burch are also offering a hybrid model.

As for next season, if the pandemic situation improves, brands will still be likely to continue to incorporate digital components into their shows.

“As business bounces back, and as we see the light at the end of tunnel post-pandemic, fashion brands will continue integrating virtual into all marketing efforts moving forward. And the number of virtual shows will increase as a legitimate brand format, especially from emerging designers participating for the first or second time. [The same goes for] brands based abroad who are largely looking to enter the U.S. market,” said Kozlowski.

“I don’t think anything could ever replace a fashion show — that excitement, that visual situation of really digesting what you’re seeing up and down the runway is irreplaceable,” said Badgley. “I can’t wait until we all can go back to that. You find a way.”

On The Scene Report

Adam Lippes managed to pack a full house at Brookfield Place — at 9 a.m. and while raining, no less. The brand served croissants and coffee at swanky breakfast tables. A diverse lineup of models walked to “Young Forever” by Jay-Z. Spotted: Steven Kolb.

At Veronica Beard, there were no models — just dress forms — and coffee and donuts were served consciously and hygienically via a food truck. Spotted: Lisa Aiken.

In front of Spring Studios, a group of protesters gathered to call attention to the use of forced Uyghur labor in the supply chain of major fashion brands produced in China. Brands named included Zara, Uniqlo and Hugo Boss. Organizers included the Campaign for Uyghurs, Freedom United, SumOfUs, No Business with Genocide, Jewish Movement for Uyghur Freedom and Uyghur Human Rights Project.

In September 2020, a similar demonstration was held at New York Fashion Week by the Model Alliance and Free Uyghur Now. Despite being held in New York, the protesters did not explicitly call out the American fashion labels named in a 2020 report for having forced Uyghur labor in their supply chain — those brands included Ralph Lauren, Tommy Hilfiger and Calvin Klein, among others.