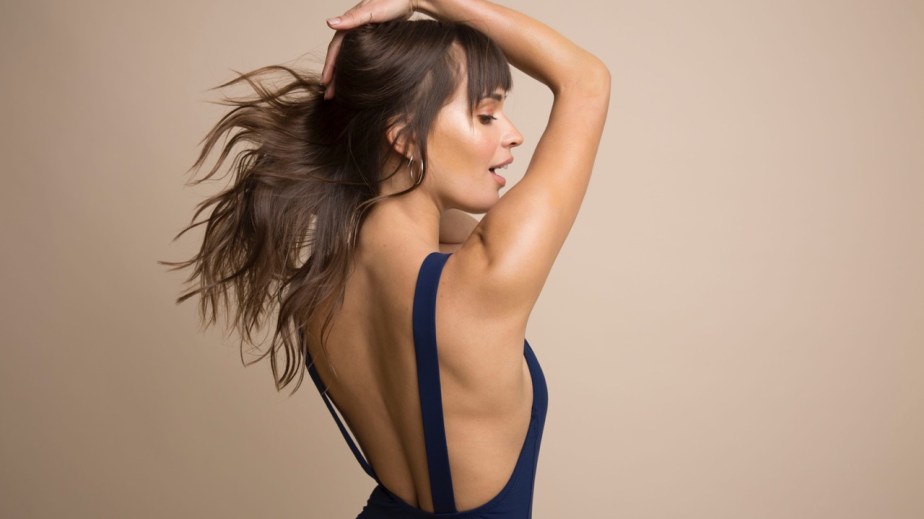 How to navigate billboard and subway advertising during a pandemic

While billboards and subway ads were once a promising medium for DTC fashion brands and luxury companies, many brands plan to pull outdoor campaigns over the next three months.

Companies like Andie Swimwear and Thinx are turning attention away from their tried-and-true advertising channels, including ads in subway cars, in major subway stations and on static billboards. The average cost to run subway ads is around $375,000 for 570 cars. The idea is to be more economical with marketing spend and to focus on driving conversions over simply gaining broad awareness. Others, like Lively, are going all in on other channels like national TV for the first time to keep the brand top-of-mind, with all four of the brand’s retail locations closed. From smaller DTC brands to big-name fashion companies like H&M and Calvin Klein, both known for big, buzzy billboards, everyone is trying to figure out whether to keep out-of-home campaigns running or whether to delay, and for how long.

“You start with your core performance and down-funnel marketing, and as you grow, you move further up the funnel to grow awareness and make sure your pool of possible customers is as large as possible every step of the way,” she said.

After seeing success from its first outdoor campaign – which included billboards and subway ads – the company was preparing to roll out a similar out-of-home campaign this spring. In mid-March, the Andie team quickly pivoted, fearing the campaign would be a waste of marketing dollars with subway ridership down 92% in New York City.

“A global pandemic is not the time to be taking big bets like that, so we reallocated our marketing to bottom-funnel channels [like email, SMS and organic social], where we know how each dollar is being used. It’s important to be confident in marketing spend,” said Travis.

While subway ads might be on the back burner for most brands right now, Brian Rappaport, CEO of advertising agency Quan, said now is an ideal time for companies to be thinking about out-of-home strategies, especially on the digital front.

“To say that OOH is a buyer’s market is such an understatement. There are so many different ways to reach customers this way, despite stay-at-home orders. There are Link NYC kiosks all over the city. You can cherry pick, say, every kiosk that sits outside of a supermarket or pharmacy and run ads there,” Rappaport said.

Billboards shouldn’t be out of the question either, Rappaport said. One client, which Rappaport declined to name, recently scored prime New York City billboard real estate for a 92% discount because so many brands have decided to pull campaigns right now.

Most fashion brands that had plans to run out-of-home ads during the months of April and May have pulled those plans and are looking for real estate during September around New York Fashion Week, he said.

Those that are moving ahead with out-of-home campaigns over the next few months should, of course, think about the message they are sharing in that marketing, said Nate Skinner managing director of strategy at global creative studio Stink Studios.

“Actions or gestures that matter will resonate and break through in a way that PSA-style ads can’t (and they’re adding to the clutter). The context of these messages matters, and brand gestures feel more important now than ever,” said Skinner.

For smaller DTC brands like Lively and Andie Swim, though, halting outdoor campaigns and shifting budgets elsewhere make sense, at least through June in the U.S.

On April 6, Lively launched its first national TV campaign. Although it was planned to run before the pandemic hit, Lively founder Michelle Cordeiro Grant said the timing has worked out well for the brand. Cordeiro Grant said the cost-per-viewer for the national ad is 80% less than the company had expected and that it’s driving strong sales through Lively’s e-commerce site. The brand had its best sales day ever on e-commerce earlier this week.

“We are really thankful we launched the ad during this time and, of course, it was not planned. The silver lining is that our message is really resonating right now,” said Cordeiro Grant.

“Smaller DTC brands can’t be spending on billboards right now because, they don’t convert,” said Chris Sojka, cofounder and CCO of creative agency Madwell. “These brands need to focus on things that are going to drive sales and convert immediately [like digital ads and paid social].”