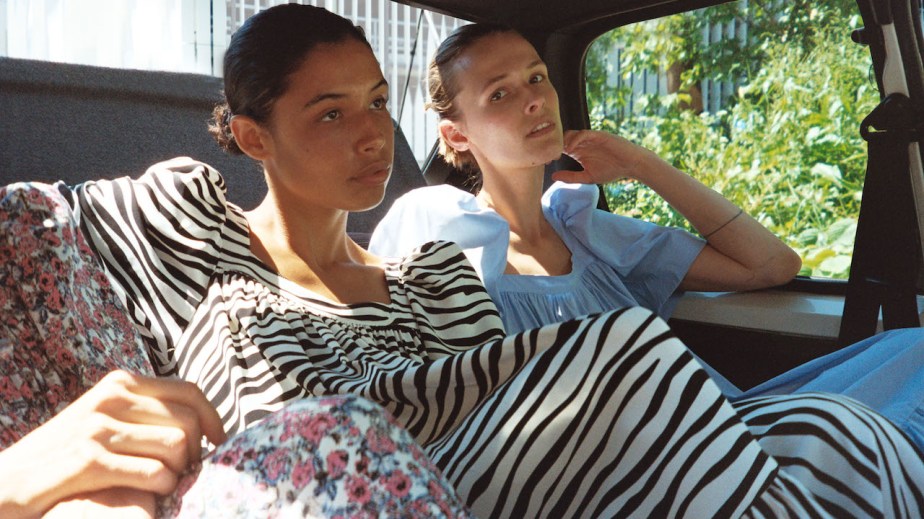 Mr. Larkin launches first DTC line to drive down costs for the brand and customers

Mr. Larkin is the latest among many brands and retailers now rethinking their wholesale strategies, and pivoting to a direct-to-consumer model.

Earlier this week, Mr. Larkin, a web store launched in 2013 by designer Casey Larkin Blond that sells indie fashion brands (with prices averaging $200 to $300 per item), rolled out its first direct-to-consumer collection, for the pre-fall season. It will be sold exclusively on the Mr. Larkin website and in the brand’s store and studio located in Copenhagen. Larkin Blond originally launched the clothing line Mr. Larkin, which was produced locally in San Francisco, in 2008. She halted production of the line until launching her web store in 2013. Mr. Larkin has a relatively global audience, with most shoppers in the U.S. and across Europe. The brand declined to share revenue numbers.

The strategy is a new one for the company, but one that comes with many benefits for Mr. Larkin and its customers. Larkin Blond wanted to launch the collection as a way to sell high-quality clothing at a more affordable price point. The nine–piece collection includes five silhouettes — there’s a zebra-print skirt selling for $245 and an acid flower-print dress for $310.

“The prices of our direct-to-consumer line are 30% to 40% less [than Mr. Larkin’s wholesale styles]. We will offer very limited stock of each style, and it is exclusive to the Mr. Larkin store, so once it’s gone, its gone,” said Larkin Blond.

The company also created the garments by using 80% deadstock fabric, adding an element of sustainability to the collection. Using that fabric meant the cost to produce the actual garments was less for the brand.

“We feel the best way to be sustainable in this industry is to make less: less fabrics, less quantities. Trying out a DTC collection has allowed for both. We are able to use fabrics that have been over-produced, and we can make fewer pieces. Also, it allows our prices to be more accessible and inclusive,” said Larkin Blond.

Before this launch, most styles from the Mr. Larkin collection sold online with e-commerce partners including Garmentory, which primarily works with small designers to help sell their inventory globally, and also Mohawk General Store. A spokesperson for the brand said Mr. Larkin plans to experiment further with direct-to-consumer in the future.

That shift away from wholesale is one that brands across the board have been contemplating and executing over the last few years. According to Glossy’s own research, only 9% of surveyed fashion and beauty brands said they plan to start selling through wholesale in 2019. Luxury holding companies including LVMH and Kering all greatly increased sales through their own channels, shifting weight from major retailers, in 2018.

“Moving away from wholesale allows smaller brands to have more control over their brand identity,” said Colleen Babul, stylist operations manager at online and mobile styling company Snap + Style Business. “When selling though wholesale, a lot of times the wholesaler controls the messaging and the way the brand is presented to their customers. Going DTC, the brand will have more control over their image and how they want to position themselves in the market.”

The biggest challenge for the brand, Babul said, will be getting the target audience on board with with new collection and making them aware of the DTC approach. It’s an approach that will likely catch on with its U.S. audience, familiar with the model, and hopefully spread to the brand’s audience in Europe as well. “The market is noisy, and standing out from the crowd can be a challenge in a world where people are easily distracted and move on quickly,” she said.

For now, the brand will focus on growing awareness for the DTC line by using social media, especially looking toward the brand’s Instagram account (43,600-plus followers) to share any updates about future collections, as well as the brand’s own network of contacts within the industry.