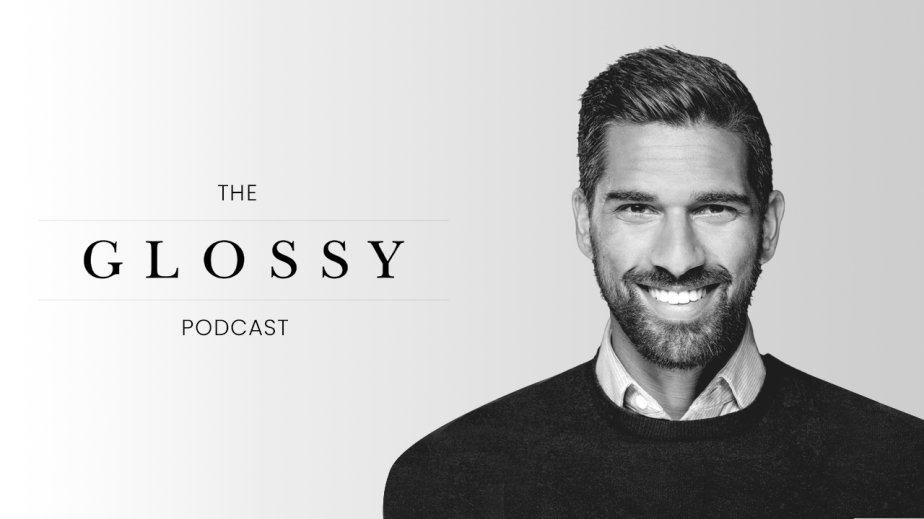 Ministry of Supply’s Gihan Amarasiriwardena: ‘The importance of comfort has been elevated’

In the age of Covid-19, Ministry of Supply is a work-from-homer’s go-to brand for comfortable yet professional clothing. While the concept of wearing sweatpants to a work meeting may be new, the lovechild of workwear and athleisure came into fruition in 2012, at a time when “performance materials,” such as moisture-wicking fabrics, first started to explode among the athletic wear industry.

“We designed an entire line of machine-washable, four-way-stretch suiting and clothing for the office and commute,” said Gihan Amarasiriwardena, Ministry of Supply president, on the latest Glossy Podcast. Amarasiriwardena co-founded the tech-focused apparel company with fellow MIT graduate Aman Advani in 2012. “What’s been interesting is that, in the past year — while people are not wearing dress shirts nearly as much as they used to, nor are they wearing suits — this idea of the importance of comfort has been elevated. Our days are so integrated, both in terms of where we are and what we have to do. Our clothes should be designed to do that.”

As the pandemic shifted the American workplace from the office to the couch, the demand for even more comfort called for a corresponding adaptation to the current “work-leisure” apparel sold by Ministry of Supply. According to Amarasiriwardena, when sitting down, one’s waist expands by 5-7% — a fact that was made undeniably apparent by the couch-to-bed pipeline facilitated by working from home.

In response, Ministry of Supply found that, rather than starting from scratch, “It was about tweaking our products,” said Amarasiriwardena. “We’ve always been using performance, functional fabrics that are soft and stretchy, and machine washable. So it was about adjusting the silhouette.”

Just as many offices closed down as a result of the pandemic, Ministry of Supply closed its six stores across the country, with plans to reopen only the Boston store. This doesn’t mark the end of customer interaction, however, as the company has begun offering live chats and video chats with customers.

As for the return to a normal state, Amarasiriwardena expects rebounds to happen in “waves” within the next few months as customers start returning to the office. And in addition to focusing on recovery, Ministry of Supply is focused on “being a leader in this new category of work-leisure.”

A new equilibrium for clothing
“There’s this idea in evolution called punctuated equilibrium. It’s basically that things grow at a [certain] rate and there’s a sudden shock to the environment, and then it reaches a new equilibrium. And that’s how we see things. The past year has certainly changed what people are expecting out of their clothes, and particularly their clothes while they’re working. And while there was a moment while we might not necessarily have had the joggers that everyone was looking for at that moment, we think that we actually have the price that people are looking for. We’re seeing some [sales] rebound right now, which is largely [due to] people getting out of the house.”

Empathetic invention
“For us, one of our beliefs is is empathetic invention. It’s [about asking]: How can we invent products that solve little moments in people’s days — and, largely, through clothing? We’re an apparel company, but we really think of our products through the lens of science — as in, how can we make our daily experience of wearing clothes a lot more comfortable and allow us to be present in what we’re doing? For all of our garments, we start off with the fundamentals, like looking at the human body and how our body moves. And what’s interesting is with this approach is we found that there were a lot of challenges in formal dress wear, but that the desire for comfort hasn’t changed. And the process of designing apparel is what’s been exciting for us, rather than [just] making dress shirts and suits.”

Evolution of the morning routine
“We’ve seen that people have become much more conscious about their mornings. There is an extra half hour or hour in the morning that they’ve utilized. It’s become a very powerful hour; it [offers more] time with their families, for themselves, et cetera. But that’s an opportunity for clothing to play a role, too — it’s about how people can be comfortable in that morning time. Another thing that we’re seeing is that, while there’s a return to normal in terms of people being outside, there’s some hesitation around taking public transit, for example. So we anticipate that the active commute is going to be something that we see take off, and hopefully [that will be] a long-term macro trend. That’s something that we see our products serving well, because they’ve got a great four-way stretch. People are going to come into the office looking sharp when they do go in. And a lot of people are looking at this hybrid work style, which is, for example, coming in during the middle of the day for a meeting and working from home somewhere else. There are going to be a lot more transitions, and that’s where we practice best.”