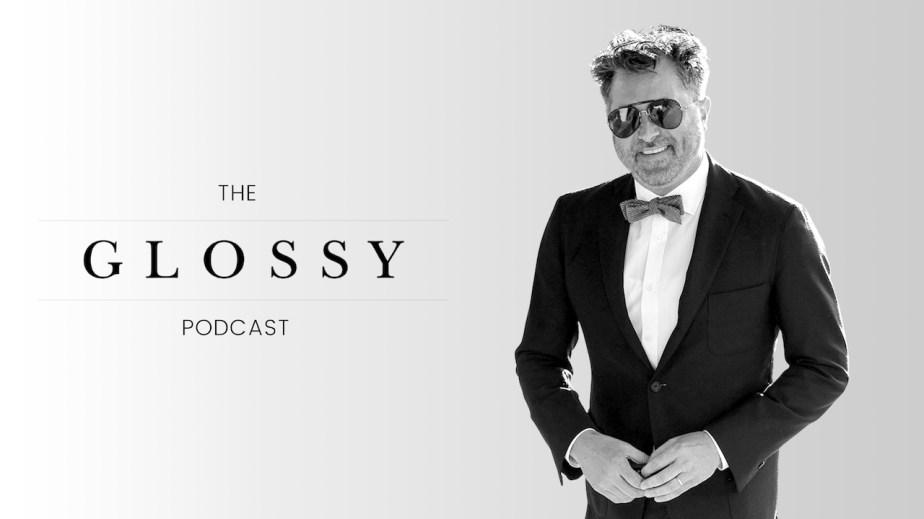 The pandemic has been hard on fashion brands — but especially for Billy Reid, which hosts an annual arts festival in its hometown of Florence, Alabama that has become part of its identity.

“I can’t tell you how many texts I get per week from friends, going, ‘What’s up with Shindig this year?’ And you have to let them down easy,” Reid said on the Glossy Podcast.

The menswear-first company is looking forward to doubling-down on the event next year, and Reid said he’s just glad to see it surviving the economic downturn. Personnel cutbacks have leveled off, he said, and all of the company’s 14 stores have opened, though traffic is down.

“We believe that, eventually, it will come back,” Reid said. “We’re bullish on it.”

Womenswear makes up 20-25% of Billy Reid’s sales and is only carried in its own stores.

The best way out is through
“We felt if we could make it through [the 2008 recession], we would come out so much stronger, because we knew there would be some folks that would not make it. We felt like the resilience of being able to stay in the game and really put the foot to the pedal during that time would only help us, and I look back on that, and that was a wise move. Because we really did start to see a lot of great things happen for us coming out of it. Survival was key.”

What makes Shindig, the company’s annual festival, worth it
“It means so much to the community, from a spiritual standpoint. It really is something that we’re all very proud of — to show off the area and have these people come in. Financially, it’s not really a huge money-maker, and it’s not something we lose money on, either. But we feel like the residual benefits of it are completely worth it, not only for the community, but also for the brand, in general. I can’t tell you how many texts I get per week from friends going, ‘What’s up with Shindig this year?’ And you have to let them down easy. But it’ll be back. We’ll figure it out.”

Reopen it and they will come
“We’ve now reopened all of the shops. Certainly traffic is lighter, but we’re doing things to generate traffic, like lot of personal shopping. Our people are wonderful at that and have great connections with our customers. I think of my mom and when she had her shop [when I was] growing up. She was on the phone calling her friends and customers going, ‘Hey, this just came in. You’re going to love it.’ Some of those retail one-on-one principals still work. For us, the social aspect of it has always been important. We love to throw events and entertain. Folks come to our shop to have that experience — definitely an overused word these days — but that’s how we started. We were a place people wanted to come and hang out. What we find now is, during these times, there are still people that want to get out and do that. We’re bullish on it. We believe, once everything is clear, eventually it will come back. We’re all social animals.”

Which categories have won out
“The tops category has been huge, [as have] pieces that have been in the collection for many years, that sort of became our core essentials and kind of never leave the floor or the website. We inventory [those] pretty deeply. That part of the business has been super strong for us. And that’s also a safe way to approach things in some ways: Have inventory of those things you know people want. It’s not only important for us in our shops, but it’s also important for our retail partners. They want to have something they know is going to sell. We use that as a building block for the business.”

Billy Reid ditched the office a while ago
“This whole adjustment has also affected how we approach wholesale. We had closed our New York office about a year and a half ago, and we realized we could still do those [wholesale] appointments, whether we rented a photo studio for a couple weeks during market week or hosted the appointments in our shop. We would find a really cool loft and set up, and we would do that for each market cycle. With everything now, we had to completely adjust that and go virtual all the way.”