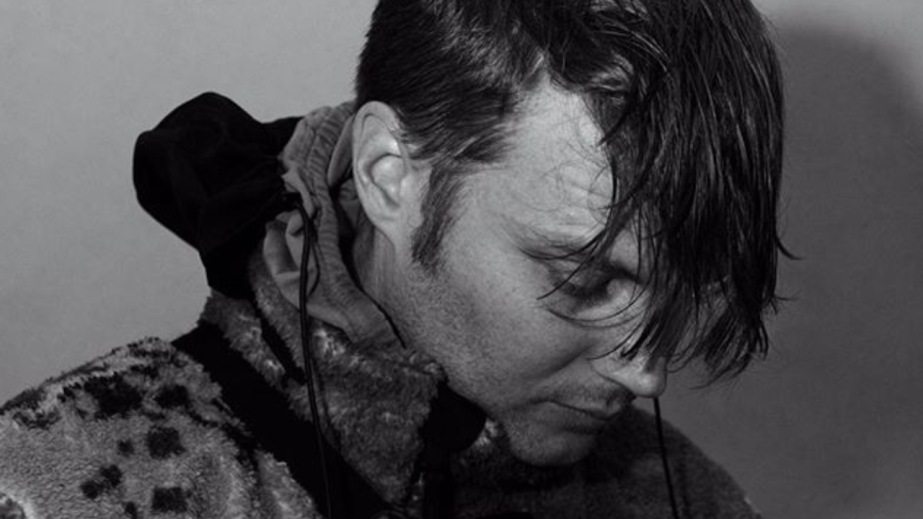 ‘Luxury is a loaded word’: Alyx’s Matthew Williams on the intersection of streetwear and high-end fashion

The line between streetwear and luxury is a murky one, but few outside of Virgil Abloh have muddied the distinction to the extent of Matthew Williams, the founder and designer of Alyx, founded in 2015 and recently renamed 1017 Alyx 9sm.

From his start working with Kanye West to his current projects, including contributing to design for Dior Men’s, Williams has a history of combining the hip-hop-inspired look of streetwear with the craftsmanship and classic European style of luxury.

Williams spoke with Glossy from Tokyo, where he was getting set for Kim Jones’s pre-fall 2019 menswear show, about his definitions of streetwear and luxury and how fashion has changed since he got his start.

Do you consider Alyx to be a streetwear brand?
What’s your definition of streetwear?

That’s something I’ve been working through myself. It’s murky, but I feel like it’s informal apparel that has DNA from certain subcultures, like skating, hip-hop and basketball, and the fashion that sprung up around them.
I would have a similar definition. But streetwear is also just clothes now. There’s no such separation for me. Luxury is a loaded word, too. There are very few true luxury brands in the world. Hermès is luxury, Chanel, Louis Vuitton. Is Alyx a luxury brand? We make our stuff at the same factories as those brands. But does it have the heritage to be considered luxury?

What the true definition of luxury is — I learned this from [Martin] Margiela — is a culmination of quality, comfort and timelessness. I was sitting with a member of the Hermès family and she said that luxury came from the making of horse saddles. Those saddles had to be so specific so that the saddle did not injure the horse or the rider. The perfect precision of luxury was originally functional.

So, you think of luxury being form over function, but the origin is the opposite of that.
Exactly. I don’t like to use the word “luxury” when I speak about my brand. I use the word “quality” because we do make things that are built to last. Sometimes we make things that are really expensive because they need to be. But we also make things that are not expensive because they don’t need to be. We tread both areas. We are proud of our heritage in music; we don’t want to shy away from our origins. If you’re a designer, what’s interesting is the storytelling: What I love, what I dislike, what I’m interested in. If I’m authentic to the story that I’m interested in, a lot of that stuff has origins in streetwear. So you can definitely call it that. And a lot of our customers shop at brands that are undeniably streetwear. I wear Supreme and Stussy, so I’m a streetwear customer myself.

Streetwear has had a major effect on luxury. Do you think the reverse has happened, too?
The longer you’re in fashion, the more you realize how many brands are out there. I’m in Tokyo, but later I’m going to Shanghai. There are tons of streetwear and luxury brands I’ve never even heard of here. It’s a lot to keep up with. Brands used to be able to get by by just making a beautiful thing. Now, there’s so much more you have to do. It’s difficult to just make a beautiful thing and expect it to sell. That goes for streetwear and luxury. There’s a lot of streetwear brands that just made cool graphics that weren’t connected to anything. Some of those brands are gone now. To have longevity, brands have to have a root in something authentic.

What’s the root for your brand?
I don’t know. I think other people should say that for me.

Is it you?
Well the brand doesn’t use my name. I have a group of people who work on the project with me. I hope the brand can exist without me in the future.

In the years you’ve been in fashion, what has changed?
When I started, you didn’t know what a designer looked like. You’d go into the store and the brand was judged based on the clothing. If you were a super-fan, from looking at every magazine, you might start to recognize designers personally. But now, everyone is expected to share their daily lives with people that engage with their products. There’s an expectation to be known.

You feel that pressure?
I’m 33, so i’m on the cusp of remembering when there wasn’t so much social media, and now that there is. I can use it and I understand how it works, but it took some getting used to — just being able to have the confidence to share your picture online. Some of my younger friends are like, “I broke up with boyfriend,” or whatever, and sharing all this super personal stuff.

It must be strange to have no division between the personal and the professional.
It’s going there for sure. What’s scary is that people’s assumptions of your personal life can affect your professional life. It’s always both, yin and yang; there are so many things about social media that are wonderful and then equally not so great. You’re free to find other people who share similar ideas, but you’re not able to fuck up and have nobody reprimand you for it. You’re not allowed to make mistakes. What happens when being in your early 20s in New York is entirely documented?

On the other hand, people are inundated with imagery and they forget about stuff so quick. Things are big for half a day and then forgotten. That’s something that has changed in fashion. I remember when a strong editorial in certain magazines could float someone through a year and a half or something. Now it’s like: so many images, so much stuff. So advertising and editorial don’t have the same power as they used to.