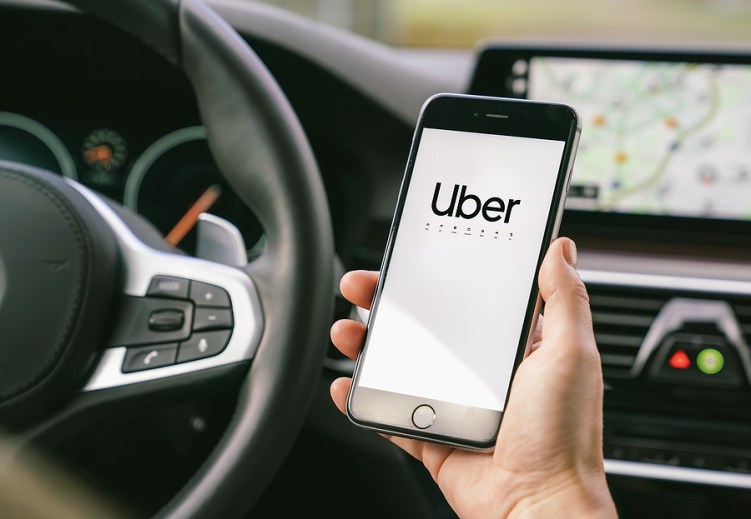 Luxury fashion brands are advertising on Uber amid scandal

Brands like Burberry have been advertising with the car hailing app that is embroiled in the Uber Files political scandal.

Uber has popularly placed ads for its food delivery businesses, Uber Eats and Postmates, on its car-hailing app. And it began incorporating sponsored ads from brands, including Marriott Hotel, as early as last summer. The first company to advertise through this model was Marriott Hotels. Recent sightings show that Uber is now targeting luxury fashion brands, with Burberry being one of the first to sign on.

At Uber’s investor day in February, ads chief Mark Grether said that the company has big plans for its ad revenue business. That included growing out the service into “a $1 billion-plus revenue opportunity by 2024.” According to reports by Uber, the division generated $141 million in revenue in 2021, up from just $11 million in 2020.

Uber is hoping to engage in the ad market through on-car ads, in-car tablets and ad formats, including sponsored search, branding and video, according to the February presentation. The luxury brand play appears to be the company’s next frontier, following restaurant and hotel advertisers. Auto brands have approached luxury fashion shoppers in more understated ways in the past; for its part, Mercedez-Benz had a multi-year partnership with global fashion weeks.

On July 4, Dina Fierro, vp of global digital strategy and innovation at Nars Cosmetics, tweeted about seeing on the Uber app ads for Burberry’s TB summer monogram collection featuring Gisele Bundchen. The ads were featured on the main page of the app and could be clicked to access a broader image gallery.

The ads have also been seen by other members of the beauty and fashion community, including Glossy reporters, which has prompted the theory that the ads are targeted.

Uber is currently at the center of an international scandal as Monday’s Guardian investigation found that political leaders of countries including the U.K., France and Russia lobbied for the company to force itself onto the market.