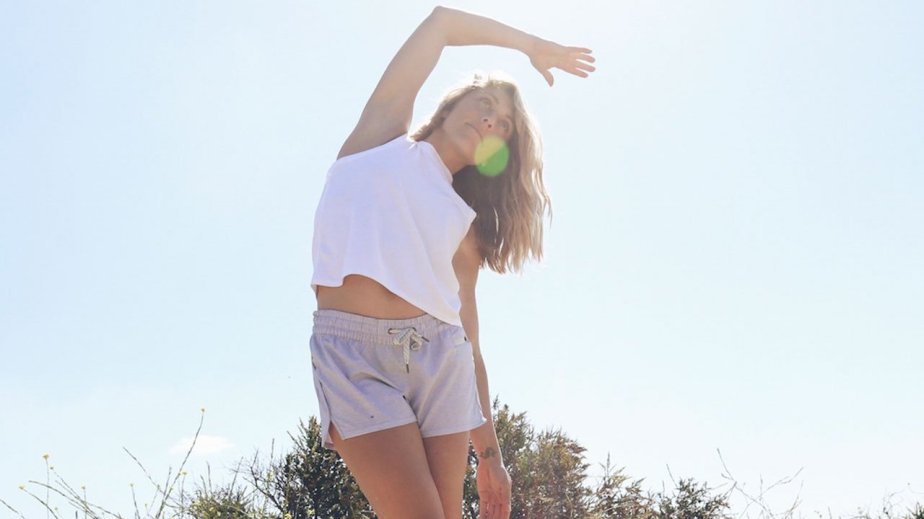 ‘Lower cost-per-acquisition’: How Vuori is customizing its marketing for female shoppers

One year after launching its women’s activewear, and with support from $45 million in new funding, Vuori is going all-in on its women’s business by ramping up focus on digital marketing and customer retention.

“Because we had launched a small offering of women’s in our retail stores and strategic wholesale partners, we started to gather consumer data organically and get an initial read on the female customer who was coming to research our additional product offering online. This gave us a head start when we began advertising women’s [on Facebook], as we were able to create like-minded audiences to launch a full acquisition advertising strategy,” said Sakelliou.

In the past year, the company shifted some of its advertising budget into new channels like podcast advertising and paid search, but Facebook is still core to that mix.

For the women’s business specifically, affiliate marketing will be a big focus in 2020. Typically brands find customers who also have an engaged audience — basically, a group of micro-influencers — tasked with promoting the brand through Instagram and linking to products. In exchange they receive a portion of the sales they drive. Vuori however does not pay influencers.

“We are truly looking for those individuals who love the brand and are connected, and not just looking for a check. We definitely want to solidify those relationships,” she said.

After launching in October 2018, women’s already makes up 30% of Vuori’s overall business. The company’s best-selling product is a women’s product, the Performance Jogger. While there is a popular men’s version of the jogger (the company sold 3,889 units of the men’s version in August alone, up 727% year over year), its women’s version is selling more.

“Women make up a huge majority when it comes to purchasing clothing, especially online. By offering a women’s line, you’ll be attracting a much larger buying market,” said Jan Nugent, CEO and co-founder of Branded Online. A 2018 survey from First Insight found 40% of millennial women shop on mobile, versus 22% of men. “Whenever a brand expands, there are risks. You take on a lot more risk by doubling the manufacturing and inventory costs.”

Another big focus in 2020 will be growing the Vuori team in key areas, Sakelliou said, especially in marketing. One will be in affiliate marketing, and the other in customer retention. Vuori recently hired Sarah Carlson, a former Athleta designer, to serve as vp of women’s product design. While the brand is seeing repeat customers, it’s hoping to grow that number in the next year.