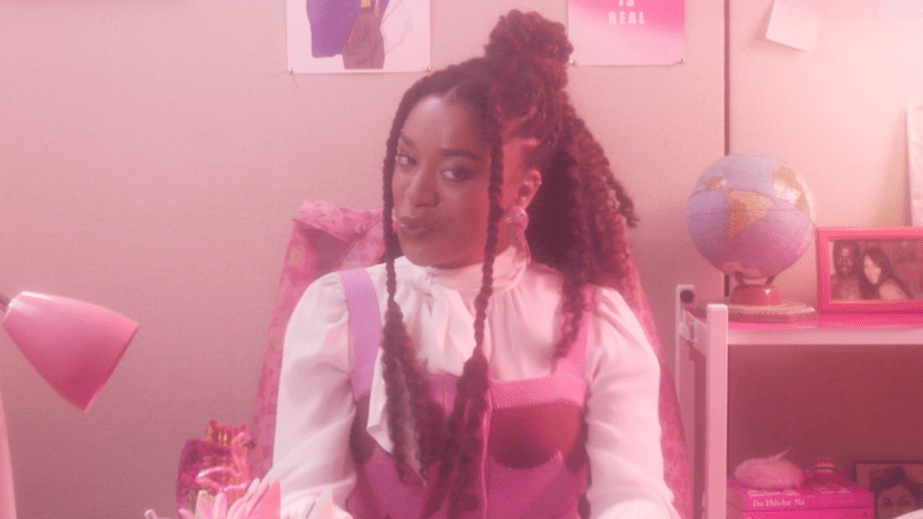 Kate Spade has taken a video-first approach to marketing, dating back to 2014. Now it’s trying a new approach.

Kate Spade is adding a new strategy to its playbook, partnering with Refinery29 on a series of 60-second Instagram-first videos that are being pushed out through Refinery29’s Instagram platform, not Kate Spade’s. The videos are part of Refinery29 and Kate Spade’s short film, branded content series,“Pilot Season,” and feature five videos created by female directors including Kylah Benes-Trapp and Francesca Mirabella, Danielle Kampf, Sarah Salovaara, Katie Boland and Anna Kerrigan.

Each day this week, Refinery29 has posted a new video to its Instagram page, and one already has 100,000-plus views. Kate Spade has more than 82,000 subscribers on YouTube and 2.6 million followers on Instagram, while Refinery29 boasts over 2 million YouTube subscribers and 2.3 million Instagram followers.

A key reason why the brand wanted to publish the videos to Refinery29’s page, and not its own, was to open the Kate Spade brand up to a new audience, and potential new customers.

“The whole project really allows you to see the clothes and products differently, especially thinking about customer acquisition and finding a new audience. I think we’re going to see people saying, ‘Wow. I should really start shopping at Kate Spade. I didn’t even realize they offered that,'” said Amy Emmerich, Refinery29 North America president. Refinery29 has been pushing heavily into original video with 28 projects in development and 16 in market, including short film series “Shatterbox.” In 2018, Refinery29 said it saw 110% year-over-year growth and attributed that in part to the company’s female-forward video strategy.

The idea is to take the clothes out of the typical product shots shoppers are used to seeing and instead feature the pieces in real-life situations, like worn on a dog walker or a babysitter. Refinery29 will feature all the Kate Spade items used in the short films in a post on its website. Outside of video, Kate Spade also allocates spend to print and social advertising.

While Kate Spade posted better-than-expected third-quarter earnings in May, with net sales up to $1.33 billion from $1.32 billion in the prior year, the brand is still bouncing back from years of discounting and several quarters of lackluster sales. Partnering with Refinery29 opens the brand up to younger millennials and Gen-Z customers who follow and consume Refinery29’s content. Mary Zalla, global president of consumer brands at global brand consultancy Landor, said continuing to push a marketing strategy that focuses on entertainment will be key to winning over those younger shoppers.

“We know millennials don’t trust brands and are more receptive to those that rethink traditions and push into a more authentic place,” she said. “[Kate Spade] should really consider how their content is more entertaining versus elevated, or consider provocative collaborations that lend organically to content younger consumers are seeking. This will become even more important as Gen Z starts to enter the marketplace and truly disengages from anything that feels brand-forward versus entertaining,” said Zalla.

The brand worked with Anna Kendrick around the 2014 holiday shopping season on a series of digital videos, hosted on the brand’s YouTube page, with digital spend behind them and, eventually, some pre-roll, that first rolled out. In the following years, the brand followed a similar strategy, hiring celebrities like Kat Dennings and Anna Faros to star in more long-form videos with witty, sometimes whimsical storylines and, of course, some hefty product placement.

Of course, there are big sales implications in this video-first strategy, through Instagram, especially considering Instagram’s push into shopping. By introducing Kate Spade to new customers (Refinery29 readers), the chance of driving sales is higher. In fact, Naiman said just this week the videos are proving successful for Kate Spade in terms of driving sales, but she declined to share additional information at this time. But Naiman said sales aren’t the only metric the Kate Spade brand has cared about when it produces branded entertainment, including the aforementioned Anna Kendrick #Missadventure series (some of which have over 2 million YouTube views).

“There are certainly sales that always come from the branded entertainment we make, and there are sales that will come from this and they already have been. But really, branded entertainment is a halo and acquisition tool. It’s a way to show people what a brand is all about,” said Naiman. While it’s unclear how much Kate Spade spent in 2018 on marketing and advertising, parent company Tapestry (which also owns Coach and Stuart Weitzman) said in its recent earnings report that it spent $228.4 million on marketing in 2018, up from $178.3 million in 2017.