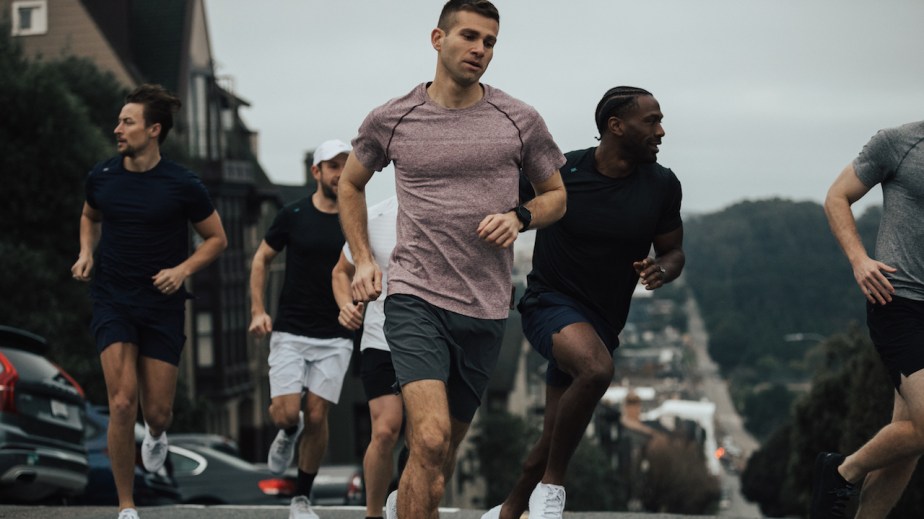 ‘It’s more expensive not to do it’: DTC brands are using wear testing to get feedback and avoid mistakes

Not long ago, customers had little input on what brands made, according to Ministry of Supply’s Aman Advani. But now, thanks to new technological tools and programs that involve consumers, like wear testing, that relationship is totally different.

“We categorize every piece of feedback we get,” said Advani. “If there’s a problem of left socks getting messed up in Oklahoma, the system will identify that. That’s reactive — but we also have proactive tools, and wear testing is one of them.”

Wear testing is a relatively new trend by which brands send out small shipments of new products during the development process, either entirely internally to employees or to small groups of consumers and influencers. The participants test out the apparel and come back with constructive feedback. Giant brands like Adidas and New Balance have used wear testing, as have smaller DTC brands like Ministry of Supply and Rhone.

For men’s performance brand Rhone, wear testing comes down to three steps: In the first step, a small batch of product is distributed to the same four or five high-level employees at the brand, including Nate Checketts, the CEO.

“In the first stage, we’re trying to figure out: Does it fit right? Is the color good? Is it comfortable?” said Checketts. “We typically use stock colors to make the pieces easier to produce and figure out final colors later. We’re very strict about not talking to each other about it during this process, because it’s so easy to form groupthink and not come up with anything constructive.”

After that, Rhone sends out another batch of product, updated and redesigned with feedback from the first round, to a select group of athletes and brand ambassadors. Each is asked to give extensive feedback after they get a chance to test the product. This is where most of the changes are made. By the time the product gets to the last round, sent out to between 40 and 60 key customers selected from Rhone’s private Facebook group, the product is close to its final form; it will go relatively unchanged, unless major problems are revealed requiring drastic updates.

Ministry of Supply has a similar approach of beginning with small internal tests before reaching out to external consumers. But the further the product gets away from the core team, the more these brands have to take their feedback with a grain of salt.

“If we get totally ridiculous, useless feedback, that means we probably picked the wrong person,” said Advani. “But even the worst feedback has some kernel of truth to it. Even if we don’t take the specific advice, if somebody has a problem with something, we still look into it. We used to take everything at face value, but there’s an art, not just a science, to fashion.”

The wear testing trend is particularly popular among performance and athletic brands, like Hill City, Aday and Adidas, which Advani attributed to a simple maxim: “It’s easier to test function than fashion.”

Wear testing is not without its drawbacks. For one, it is expensive and time consuming to make multiple versions of a product, send them out to testers and wait to hear feedback. But for the brands that make use of it, the benefits far outweigh the costs.

“Our very first production batch was on Kickstarter,” Advani said. “We skipped a step during manufacturing, and it was a disaster. A few hundred pieces were made with a big mistake in them that would have been caught if we had done some rounds of testing. Because we learned that lesson early on and how expensive it is to fix, we realized it’s essential. It’s more expensive not to do it.”