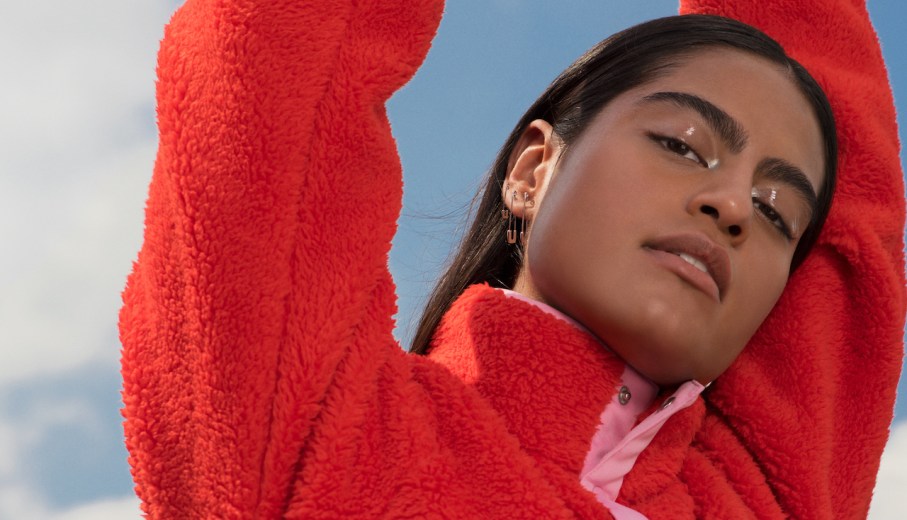 This story was originally published in Digiday, our sibling publication.

Since gaining traction in late 2020, advertisers have been spending big on TikTok for three reasons: to diversify media spend, tap into cultural moments and get in front of a younger audience. TikTok ad spend is expected to hit $5.96 billion in net ad revenue in the US this year, accounting for 2.4% of the nation’s nearly $250 billion in digital ad spend, per eMarketer.

For the first time since launching its TikTok account in September of 2020, the jewelry company is allocating anywhere from 10% to 30% of its growth marketing budget to TikTok efforts, according to a spokesperson for the company. There was no spend on TikTok in 2021.

“The idea was to see if we could use the launch to drive growth for TikTok and try some experimentation with different TikTok creators,” Lisa Bubbers, Studs’ chief brand officer and co-founder said. “We are looking to gain traction on any storytelling platform that can authentically tell Studs’ story and drive growth of the business.”

Last year, Studs spent just $15,000 on paid media, according to Kantar. That number does not include social spend, as Kantar does not track those figures. Studs spent more than $470,000 on Facebook and Instagram from January to April of this year, Pathmatics reported. That number is slightly down from the $527,000 spent in 2021. In 2020, the ear piercing brand spent just $40,000 on Facebook and Instagram, per Pathmatics.

Because TikTok doesn’t yet have a direct link on individual posts, similar to Instagram’s swipe up feature, the platform serves as more of a brand awareness channel for the company, Bubbers said. “It’s not a direct response channel for us yet, where you’re looking at the conversion in the app to the sales,” she said. “It’s a really effective tool to drive eyeballs about the brand.”

In April, Studs rolled out a TikTok campaign for the brand’s Out of This World Collection, promoting its glow-in-the-dark jewelry. It was produced in-house via the brand’s social team. The campaign leveraged influencers including comedy creator Janine DeMichele Baggett, who goes by @retro.avocado and has more than 135,000 TikTok followers, and makeup artist Serena Adelaide, who goes by @serenaaide on TikTok and has more than 10,000 followers.

According to Bubbers, TikTok offers a different type of storytelling, allowing Studs to showcase its personality. There’s also the opportunity to tap into the app’s trending sounds to boost visibility, she said.

“You have to create that muscle in that machine in order to drive organic growth. That’s a huge part of our marketing strategy,” she added.

It’s a selling point for a number of brands that have been dazzled by TikTok’s unscripted nature and propensity for viral videos. Recently, companies like plant-based foods brand Silk and Viv period care brand have boosted their efforts on TikTok.

At ad agency Hill Holliday, nearly all consumer-focused clients are realizing TikTok is more than a burgeoning trend, and is instead a platform where culture is created, said Faith Previtera, Hill Holliday’s svp of content strategy. According to Previtera, those clients have mostly created some sort of presence on TikTok, whether in the form of paid ads, organic content or sponsoring a branded challenge or trend. The Boston-based ad agency has worked with clients such as Bank of America, Planet Fitness and Party City.

“For brands, the most resource efficient and result-centric way to leverage TikTok is by harnessing the power of niche communities, identifying the leaders of these, and associating with them,” Previtera told Digiday in an email.

However, instead of leaning on going viral as a strategy, Previtera recommended that brands “tap into pockets of the internet, find what unites them together, identify the leaders and enable them to activate a domino of engagement.”

While TikTok advertising with creators and influencers is still in the early stages for Studs, the young brand said it is interested in continuing down the path it’s currently on. As TikTok continues to roll out more shopability features, Bubbers said Studs will leverage that as well.