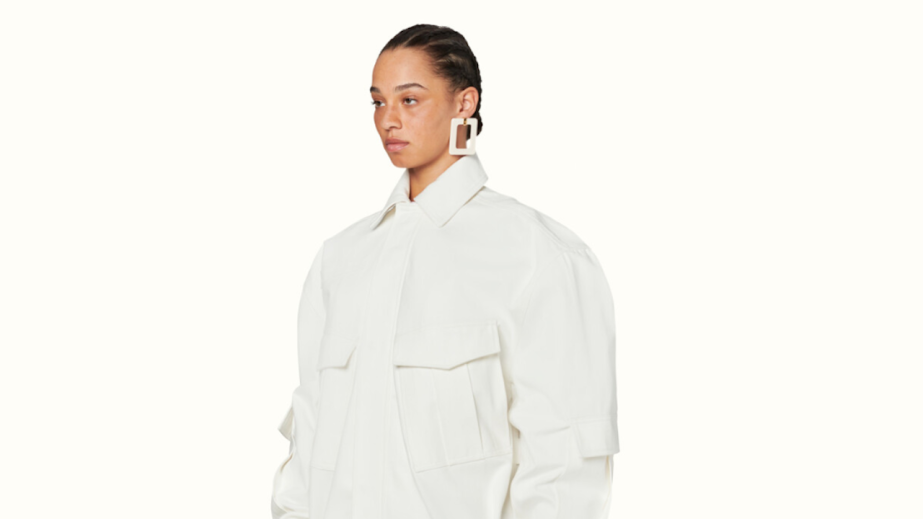 ‘It’s a different play for them’: Luxury brands are turning to mega-celebs to lure young shoppers

Seeking out collaborators with mega-star power among young audiences is trending among luxury brands.

Stella McCartney is the latest, announcing on Friday a new collection with Taylor Swift tied to Swift’s upcoming album, “Lover.” Few details other than the collection’s existence have been shared — a post by Swift on Instagram said more information will be revealed closer to the album’s late-August release.

While this is Swift’s first fashion collaboration, Stella McCartney has previously worked with designers including Stan Smith and Ed Ruscha. But Swift is easily its highest-profile collaborator — with millions of young fans — and notably comes from outside the fashion industry.

Gen Z and millennials combined make up about $350 billion worth of spending power and currently represent just above 30% of luxury spend globally. That’ set to rise to 40% by 2025. Gucci reported that 55% of its sales in 2017 came from people under 35 and that the brand would be prioritizing a Gen-Z consumer going forward.

“Luxury brands’ loyal customer bases are aging, and many of these brands realize the importance of attracting younger segments,” said David Naumann, vp of marketing at Boston Retail Partners. “Some brands have added new lines to appeal to younger shoppers, such as streetwear or styles at lower price points.”

Probably the most significant of the luxury brand and mega-celebrity crossovers of the past year is Rihanna announcing the launch of her own fashion brand under LVMH last month. Fenty’s popularity among young consumers is already well established — the launch of the Fenty beauty line did $100 million in sales in the first 40 days, spiking sales at Sephora, where the line was launched, among younger customers.

According to NPD Group, Rihanna’s fans are 3.7 times more likely to buy her products, compared to other celebrity brands or endorsements. After the announcement in May, Tiffany Hogan, senior analyst at Kantar Consulting, told Glossy that LVMH going after a younger consumer was not a shock.

“Rihanna’s new brand is a different play than what LVMH usually goes into,” Hogan said. “It’s clear they’re going for a younger audience.”

Gen-Z consumers are soon to be a large purchasing force for luxury. Many of them are just beginning to come into their purchasing power, meaning that now is the right time for brands to build a relationship with them that will continue as their spending power grows.

“Celebrity collaborators that are popular among younger consumers help luxury brands increase awareness among this new customer segment and inspire them to shop at a store they normally don’t,” Naumann said.