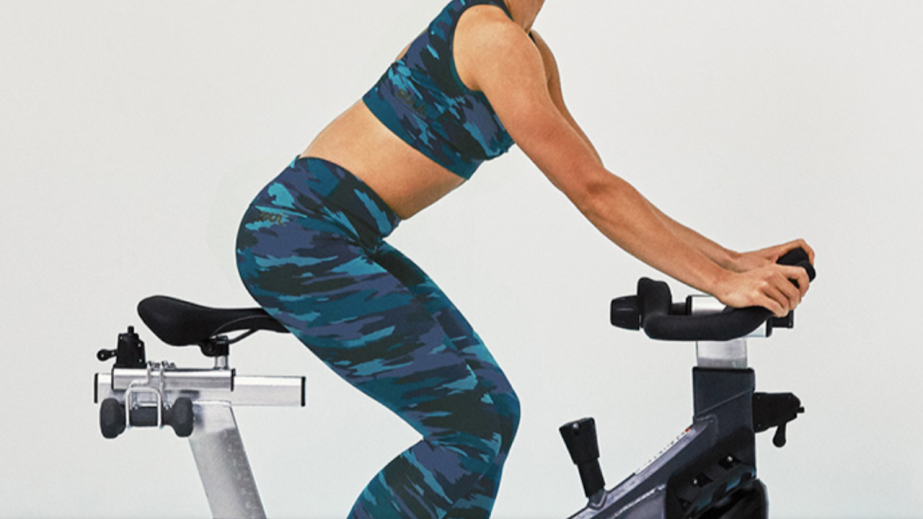 Inside SoulCycle’s expansion to be a fashion brand

SoulCycle has spent the last two years transforming itself into a direct-to-consumer fashion brand.

As the worlds of fashion and fitness increasingly cross over, SoulCycle has been undergoing a major shift. Under the guidance of Caroline Gogolak, vp of retail, the company’s expanded beyond a purveyor of spin classes to an activewear source.

Following the creation of its first in-house product team and the launch of its apparel brand, Soul by SoulCycle, both in February, SoulCycle is rolling out on Tuesday three new initiatives focused on continuing its shift toward a DTC retail model: It’s launching an official affiliate program to leverage its instructors as influencers, it’s partnering with Instagram as one of a handful of brands testing the platform’s new product launch feature, and it’s relaunching its e-commerce platform under the new name of Soul Shop.

Soul by SoulCycle originally launched at Nordstrom and continues to be sold there, but Gogolak said the company’s focus going forward will be DTC retail.

“It’s really grown a lot in the last two years,” Gogolak said of the company’s retail division. “With a direct-to-consumer model, product comes first. In a crowded space, with lots of DTC businesses, we needed a unique go-to-market strategy that reflected how people discover new products today. Even though we spend some capital on performance marketing, we can leverage so much growth through our existing community and our instructors.”

Previously, SoulCycle had used its instructors as marketing tools only in an unofficial capacity, though it did launch an internal talent agency in July to help its instructors cultivate their personal brands. Instructors were often gifted product to wear and give their feedback, but were not asked or required to do anything around promoting the company’s retail business. With the new affiliate program, instructors can apply to be an official affiliate with SoulCycle’s retail division, which involves receiving guidance on things like photography, which Gogolak said was the biggest challenge for many instructors, and getting a commission based on sales. Commission is based on the amount of sales that can be attributed to an instructor. Sales through Instagram make this process easier, according to SoulCycle. Gogolak said that many of SoulCycle’s instructors have already done similar work for other brands, so teaming with them in this capacity was a natural next step.

“We have been building a research and development program for the last two years, set up so the instructors can give feedback and we can adjust the fit and materials accordingly,” Gogolak said.  “We’ve realized that in this competitive DTC landscape, especially for activewear, we have a really powerful tool in our instructors. So many of them are already influencers; for the customers, they’re the face of the brand. So we built the affiliate program to be a direct sales channel.”

SoulCycle is one of just 20 brands selected to beta test Instagram’s new product drop feature, providing reminder notifications to users wishing to be notified of when a product drops and is available to purchase via Instagram. According to Gogolak, who is prioritizing quick lead times and weekly products releases, the new Instagram feature is a perfect fit for the type of customer SoulCycle is trying to court. SoulCycle will be producing exclusive product just for Instagram, though the majority of the pieces will also be available online and through its 97 studios.

“[The brand’s private label] Soul by SoulCycle makes up about 60% of our assortment,” Gogolak said. The other 40% is made up of licensed products and collaborations with brands like Nike and APL. “One of the benefits of building an in-house retail team is that we’ve taken much more of a data-driven approach to marketing, particularly in growing our newsletter subscribers, which then drives sales.”

Gogolak said that newsletter subscriptions have increased 72% and click-through rate has grown by 19% in the past year.

SoulCycle’s transformation comes at a time when athleisure and fitness apparel are trending. Athleisure brands like Bandier are racking up millions in VC money and Carbon38, which Gogolak co-founded, got $10 million in March from a major player in the space: Foot Locker. Overall, athleisure is expected be an $83 billion market by 2020.

“Our customers are emphasizing healthy living more than ever, and fitness is at the very center of that,” said Aaron Luo, co-founder of athletic brand Caraa, which has sold through SoulCycle’s sister company Equinox. “Consumer trends show that customers are becoming more casual and practical, and want product that can complement their fast-paced lifestyle instead of just looking great.”

For SoulCycle, entering into the DTC retail market was a challenge. Gogolak said the internal team has had to grow significantly, in order to accommodate the renewed focus. Most of the hires have been on the brand, product development and content teams, she said.

“The DTC market is so crowded, and people have to think differently given the saturation,” Gogolak said. “For us, that means having a strong manufacturing process, which took pretty much an entire year to figure out. We’ve grown a lot in the past two years, especially in creating a product development arm of the company.”