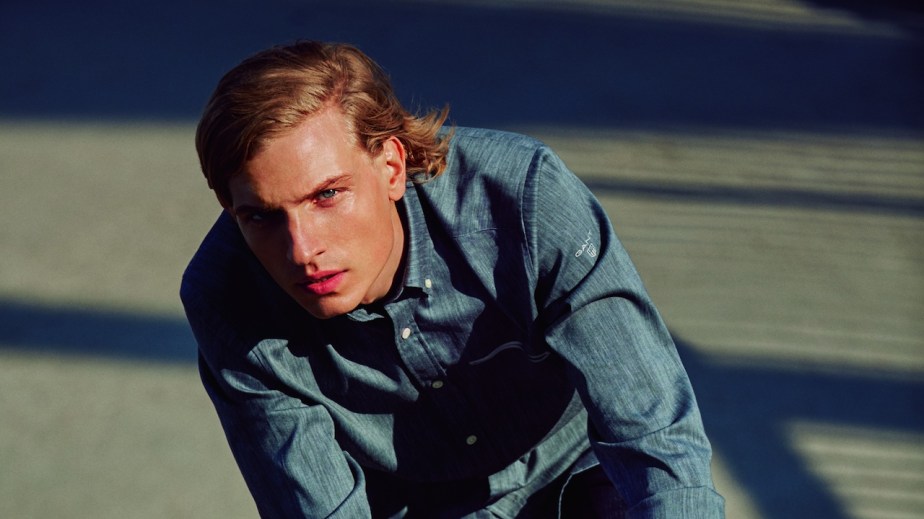 The impact of the coronavirus has so thoroughly disrupted supply chains that some brands are chalking up the entire spring season as a loss, according to Chinese garment manufacturer Vincent Djen. Djen said that many of the brand executives he’s worked with are instead turning their focus to the fall season, with the expectation that pent-up demand will lead to bigger sales.

Djen, who runs Shanghai-based apparel manufacturer Cheng Kung Garments that works with fashion brands like Gant and Bruuns Bazaar, has spent the last month alternating between communicating with his European clients on delays in manufacturing and looking for ways to get his own factory back up and running, as the coronavirus increasingly impacted the business of fashion in China and the rest of the world.

As a major manufacturing hub for a vast number of fashion brands, what happens in China reverberates through the rest of the industry. And there are already some clear effects that could affect the way the industry works permanently.

“In manufacturing, we’ve seen a lot of delays, especially from the fabric suppliers,” Djen said, noting that Shanghai is one of the largest textile hubs in the world. “Personally, I’m seeing about two- to three-week delays on fabrics coming in from suppliers. Luckily, most of our factories have about 50% to 80% of their staff returned to work, but our factories in Shenzhen and Guangzhou are only at 30%. Those areas have a lot of workers from Wuhan [the most heavily quarantined province in China and where the first outbreak occurred], so they’ve been hit pretty hard. You’re lucky to be running at 30% there.”

Djen said he’s seen a massive rethinking of how businesses are run. For example, after several European clients who were supposed to visit his factory in Shanghai cancelled, Djen, like many others, shifted many of those meetings to video calls.

Djen said he expects the shift to video conferencing to be far more useful and long lasting for local partners in China, rather than international partners. Djen meets with his local partners, like textile suppliers, multiple times per week, while partners in Europe and other countries come to China only a few times per year. Djen also said that English is the primary language for his team in China when communicating with partners outside of China, and if a partner’s English isn’t so good, an in-person meeting is much easier.

Outside of manufacturing, Djen said the mood in the Chinese fashion and apparel world is one of cautious optimism. While the early days of the outbreak in late January and early February were hectic (Djen said he and his family stayed home for an entire month), things have recently started to inch back to normal.

“The wholesale markets in Wuhan are completely shut down,” Djen said. “In Hangzhou, some of the retailers are open, but foot traffic is really low. In some places, you are only allowed to have one person in the store at a time. You can’t have two employees in one store, because they want to limit the flow of people. The Shanghai subway typically has about 10 million passengers per day, but now it’s only about 4 million.”

On Wednesday, China’s National Health Commission reported 139 new cases of coronavirus in the Wuhan province where the outbreak began, and 119 new cases the day before that. This is a sharp decline from the peaks in February where there were thousands of new cases each day. While the rest of the world is still dealing with the effects of the outbreak, particularly on travel and long-term sales, things within China are slowly settling down.

“It’s still up in the air how long this will be an issue, but the rate at which [people] are catching new cases is a lot lower,” Djen said. “Some cities are already lowering their emergency level. Very slowly, things are starting to get better.”