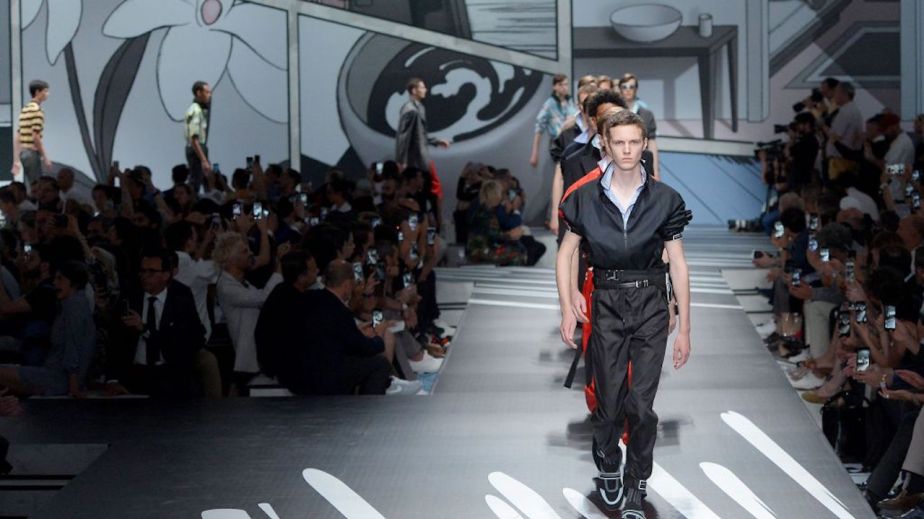 How LVMH and Kering are preparing for a recession

In economic downtimes, luxury brands tend to be more insulated than mass brands. Even so, a number of luxury companies shared their recession plans in earnings calls this week.

On LVMH’s second-quarter earnings call on Tuesday, CFO Jean-Jacques Guiony said that, while he thinks LVMH will be able to survive a recession, there are some adjustments the company’s executive team is making. Ensuring that LVMH will still be in a good place when the recession ends is the focus.

“Most selling expenses are about 20% of total sales [revenue] on a group-wide basis. Marketing is about 11%, and marketing is discretionary,” Guiony said. “They can be adjusted with a little bit of lag time during a recession, [as a] form of protection against revenues being affected by tougher times and lower demand.”

Guiony went on to compare LVMH’s plan today to how it course-corrected during the 2008 financial crisis. While he said LVMH was affected negatively by the recession in 2008, it spent most of the period preparing for what came after the recession. It cut back on marketing budgets at a time when demand was low and saved cash reserves for bigger inventory buys when demand returned.

“What we’ve seen from previous recessions is that they don’t last long and we have a very strong rebound capacity,” Guiony said. “And in terms of management, what we are trying to achieve is to make sure that, yes, we react to changing conditions, but we also put ourselves in a position to rebound strongly when things get better.”

For Kering, price increases are its main plan of attack for the year. Kering increased Gucci prices by single-digit to mid-teen percentages in February and again in mid-June. Kering CFO Jean-Marc Duplaix, speaking on the company’s second-quarter earnings call on Wednesday, said the war in Ukraine has had a significant impact on costs and that the company’s price increases have partially been driven by that.

Other safeguarding measures beyond price increases may be coming, but Duplaix said that will depend on what the second half of the year holds.

“Looking forward is always difficult to say what’s going to happen,” Duplaix said. “You know that [foreign exchange] can fluctuate. It could change also the fuel pricing. So to guess and anticipate what will be decided in [the second half of the year,] it’s too early. We are now in the wait-and-see mood, in that case, and we will be reacting if needed.”

In Moncler’s second-quarter earnings on Wednesday, CMO and COO Roberto Eggs cast doubt on whether the recession would impact Moncler in a significant way. He noted that, while Moncler saw a slowdown in sales in the first half of 2022, it wasn’t due to any recessionary activity. Twenty-five percent of its stores were temporarily closed in the first two quarters of the year due to lockdowns in China.

“I don’t really see a slowdown,” Eggs said. He noted that, compared to pre-Covid levels, Moncler’s sales this year were up by 11% in the first quarter and 18% in the second. “We have seen an acceleration, deceleration.”

On Thursday, Prada’s second-half earnings made note of the uncertain global situation, including not just the possibility of a recession, but also the war in Ukraine and a potential Covid resurgence. Without specifics, Prada gestured towards continued investment in its supply chain and distribution networks as a way to strengthen itself against that uncertainty.

“Although current trading is strong, the global political and economic outlook is very uncertain and provides ground for caution,” said Prada CEO Patrizio Bertelli. “Our position of strength gives us the confidence to execute against our strategy to fully exploit our brands’ potential. We are confident we will achieve our medium-term financial and operational targets.”