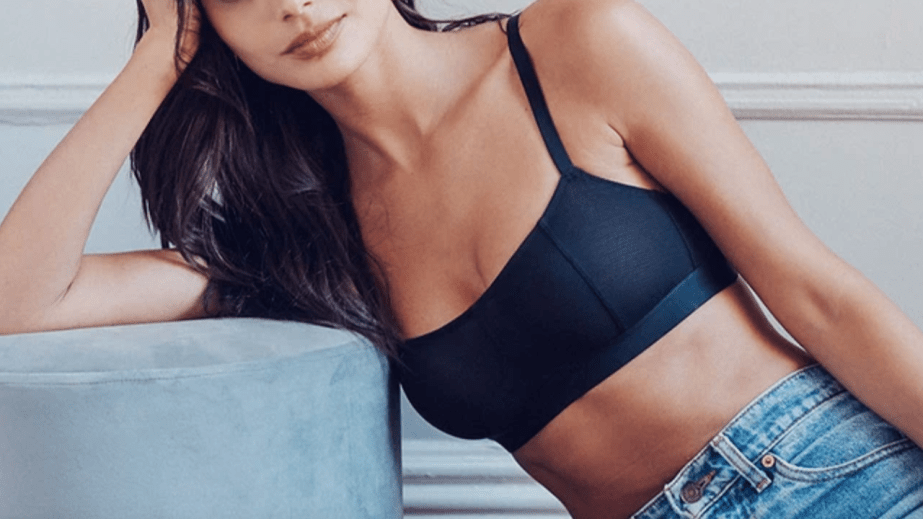 How Lively’s 100,000-member customer ambassador program has fueled its growth

In the four years since Lively launched, it has leaned on its ambassador program, a system where customers can apply to be an evangelist for the lingerie brand in exchange for benefits like early access to new products. The program has grown to more than 100,000 people. In that time, founder Michelle Cordeiro Grant said the ambassadors have helped fuel the brand’s growth.

Lively is one of several companies turning its communities into ambassadors for the brand, an approach that uses the innate value of an engaged, enthusiastic community for purposes from marketing to product design. Tools like Instagram have made it easy for brands to solicit direct feedback from their customers, and a lot of brands purport to have robust, engaged communities. The key to a successful ambassador program is giving customers who participate concrete benefits for being involved.

“We always say that the ambassador program is a two-way street,” said Cordeiro Grant. “Ambassadors tell us about their passions and interests [through direct messages, emails and polls], and we respond to those interests by offering events that allow the ambassadors to share and connect in real life. The ambassador community also inspires and influences product development and decisions.”

Lively’s ambassadors are among the first to get access to new products before the general public, freebies if they refer new customers and invites to Lively events. In exchange, Cordeiro Grant said Lively receives input, which has helped the company make big decisions at the company, like choosing the five colors released in the Go Nude collection. It was decided with feedback solicited through Instagram DMs and emails with ambassadors, as was the creation of its inclusive sizing option. Ambassadors were featured in the marketing materials when it was announced and are featured regularly throughout the year.

The ambassadors also play a role in the company’s events at its stores in New York, Chicago, Austin and Boston. Ambassadors lead panel discussions at events and promote them. During a pop-up in Dallas last year, online sales spiked by 175%, which Cordeiro Grant attributed to the work of ambassadors.

While Cordeiro Grant did not disclose the budget for the ambassador program, it is less expensive to give benefits like advance access to product to a large number of people than it would be to pay large sums of money to proper influencers for paid posts.

There is no exact quota for how often ambassadors are expected to promote the brand, but there is a requirement that any ambassador’s post is disclosed as an advertisement for the brand.

Ambassadors posting about and promoting Lively has helped the program grow exponentially. In 2017, the program had 1,000 people, compared to the 100,000 people currently involved. Lively did not disclose current revenue, but a Forbes estimate from last year put it at around $10 million in 2018. The ambassador program includes a referral option, where ambassadors can earn free product by referring new customers.

Athletic brand Rhone puts all of its products through a series of wear tests that starts with internal employees before getting sent out to a group of about 20 to 40 members of its Facebook group, usually those users who have shown a high level of engagement with both the brand and the community. While not an official ambassador program, Rhone relies on this small group of loyal customers to help inform decision making.

“We select from our most active users and send them a package,” said Nate Checketts, CEO of Rhone. “The feedback they give us is so valuable, and if they do a good job [of providing feedback,] they’re more likely to continue getting more packages from us.”

Rent the Runway also has an ambassador program, which is predicated on referring new members. The company pitches high-value customers with a simple exchange: Promote the brand on social media using guidelines provided by Rent the Runway and refer people to join with a unique code, and receive an extra rental slot for every two people referred along with invites to Rent the Runway events.

The exchange is simple, which could potentially hinder its success. According to Cordeiro Grant, one of the keys to a successful ambassador program is providing real value at a regular rate.

“The most important thing is to keep ambassadors engaged,” she said. “It’s not enough to simply be a part of an email blast every once in a while. We keep up a steady stream of communication to ensure our ambassadors know their true value to the brand, and also to keep the Lively team constantly in touch with what our community is thinking, creating and looking for. We shout out ambassador accomplishments in every episode of our podcast and garner them traffic for their own media presences. The two-way street only works if there’s traffic on it often enough from both directions.”