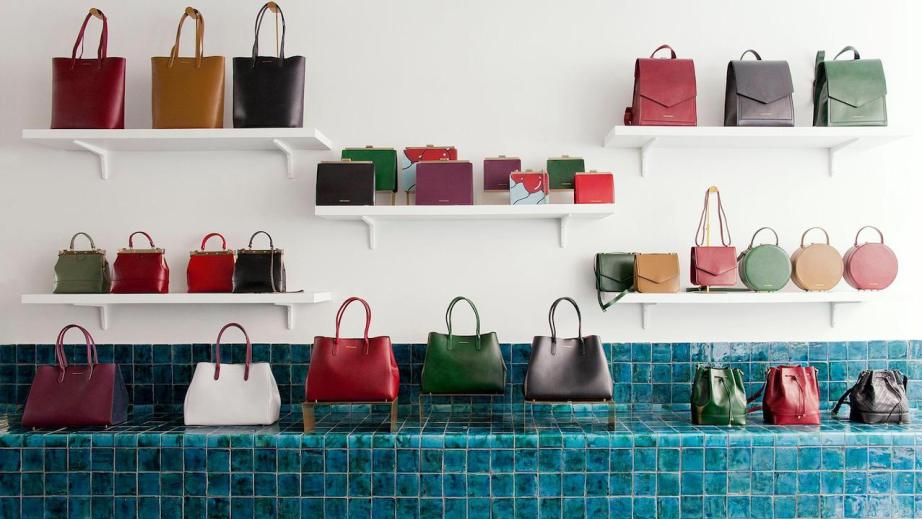 Last holiday season, French-based luxury leather handbag company Tammy & Benjamin wanted to take its digital ads to the next level to drive more sales for its bags, typically priced above $475. Founded in 2013, Tammy & Benjamin develops and designs all of its products in Paris, using leather sourced from Italy.

While the brand has a strong presence in France, it wanted to use social media to expand further into key markets, including the U.S. and the U.K. Currently, the brand sells most of its products through its e-commerce site, though it declined to share further specifics. A smaller portion of the business comes from 34 retail locations and specialty boutiques in international markets including France, China, England and Hong Kong. Additionally, the brand sells select products at several Bloomingdale’s locations and on the retailer’s website.

To drive more global sales, Tammy & Benjamin partnered with Paris-based social media marketing firm MakeMeReach in September 2018. “We were looking for a serious partner to bring our digital strategy to the next level,” said Benjamin Pincemaille, president and co-founder of Tammy & Benjamin. “We were looking for new customers that would be especially interested in Black Friday offers, and also users that heard about the brand and needed an incentive to start buying with us.”

Prior to partnering with MakeMeReach, Tammy & Benjamin had been managing its ads alone without any real targeting strategy to reach potential new customers. A partnership with the social agency led the handbag company to push out Facebook and Instagram-focused campaigns targeted at shoppers who had previously interacted with the brand on social media but maybe hadn’t purchased a bag from them.

The social media part of the campaign was then supported by search campaigns on Google. MMR specifically put a big amount of the budget behind targeting brand keywords to drive as many brand searches as possible on Google, where the team focused on dynamic search ads and Google Shopping ads. MMR took the targeted audiences it created for Facebook and went after that same group on Google, using similar messaging across platforms.

Pincemaille said the partnership allowed the brand to focus on making beautiful images that would resonate with consumers, and less on where those ads would be placed.

“We first ran a campaign to drive awareness and fill the top of the funnel with potential customers. Using Facebook link ads, Facebook carousel ads and Instagram Stories ads, the focus was on inspiring [viewers] with beautiful creative and building audiences that could be retargeted closer to the Black Friday sales dates,” said Joe Sweeney, CMO of MakeMeReach. Facebook link ads feature a single image and link out to a website or e-commerce platform, while carousel ads allow the advertiser to publish from two to 10 images or videos giving each image its own link.

After running the initial social campaign designed to raise brand awareness, MMR focused on targeting “qualified prospects,” using Facebook pixel to track any sales that were driven directly from Facebook ads, Sweeney said. For the agency, a qualified prospect is someone who visited at least two different product pages on Tammy & Benjamin’s website.

Over a three-month period, the brand saw a 230% lift in sales directly attributed to Facebook and Instagram ads, compared to the same period in 2017. In addition, it saw a 90% lift in sales attributed to Google ads. Pincemaille said the brand has doubled its revenue every year since 2015, with revenue in 2018 reaching just over $1.3 million and expected to top $2 million in 2019.

“The success of this campaign shows how the strategy fits with the way shoppers behave online today,” Sweeney said. “Moving seamlessly between channels, from social to search and back again, the modern consumer is in full control of their journey. They may be inspired by an ad on one channel, move through to Google search to find out more, and continue this journey over several months before actually purchasing.”

“Working with MMR, I learned that even for our seasonal offers we need to work upstream, to have a wide-enough audience to target. Also, planning is the key to success,” Pincemaille said.