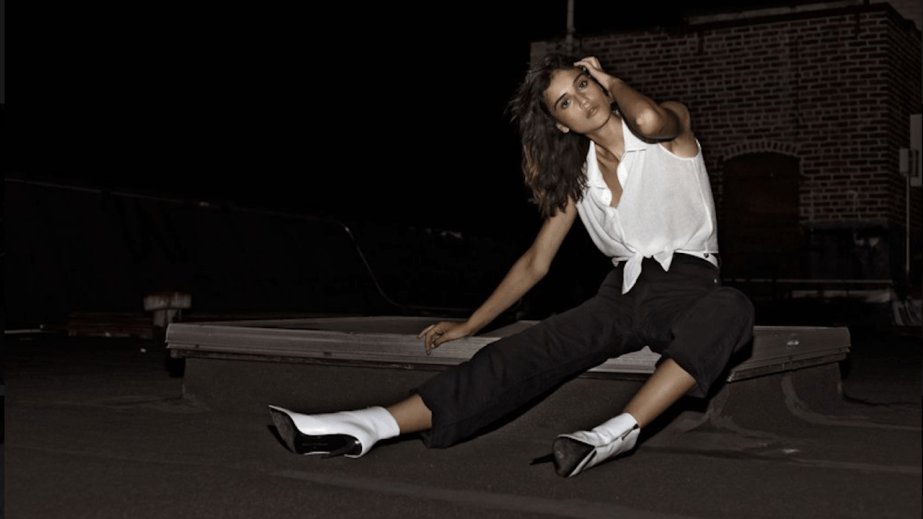 In the age of the direct-to-consumer brand, many including Thinx, Dagne Dover and Caraa have started to slowly expand into wholesale partnerships as a way to grow brand awareness and drive sales. For women’s ready-to-wear brand The Range, establishing wholesale partnerships has been key to growing the brand.  The co-founders made multiple cross-country road trips to personally select each partner, bringing on a total of 80 independent stores in less than two years, including Elyse Walker in Newport Beach and Athene in Winnetka, Illinois.

When the brand launched in fall of 2017, pre-DTC channels, it exclusively sold through Shopbop for two months — a relationship that co-founder Brittney Rothweiler had from her previous 10-plus year career as a buyer. From there, she and co-founder Brittney Rothweiler made it a goal to bring on another major wholesale partner every season. Next came Intermix, then Net-a-Porter. Now the brand has five “anchor partners,” or major online retailers selling the brand’s collections. The latest addition is Revolve, with sales kicking off in the next few months.

“Once we had those established anchors, we packed up and took a couple of cross-country trips to visit these independent stores,” said Mia Rothweiler.

The sisters, who are based in New York, first sought out partners via local trips to New Jersey, Philadelphia, Connecticut and Massachusetts. Over time, their road trips extended to Chicago, when they hit all the Midwest states and major cities, followed by Florida, then Austin. Finally, this past April, they took a 30-day trip to Los Angeles and back, hitting Arizona, Colorado and other major California cities along the way.

The key to building effective wholesale relationships, the sisters said, has been taking the time to explore these cities and the stores to see if the locals there will vibe with the brand and want to buy it. Also, it’s helped the brand figure out what independent stores are the right fit for The Range’s latest collections.

“New York and Los Angeles are complete fashion bubbles,” said Brittney Rothweiler. “You can’t really design just for those two markets. Getting out of those bubbles and stepping foot into these other markets, getting a local point of view, was so valuable both on the sales and the design end.”

The Range declined to share specific growth numbers but said in its second year, its sales grew 150% year over year.

That strategy of building a diverse roster of partners can be key to help brands overcome some of the typical challenges digitally native companies face, said Meyar Sheik, president and chief commerce officer at cloud commerce provider Kibo.

“It helps brands mitigate some of the inherent risks in DTC execution and offset some of the costs associated with a more holistic DTC approach,” he said. “It is critical for DTC brands to remove friction and obstacles for their customers and offer their merchandise where and how they tend to shop, versus restricting them to single shopping channels.”

The next move for the co-founders, beyond growing The Range’s presence in some U.S. cities, will be to expand the brand internationally to the United Kingdom, Australia, New Zealand and Japan. In the U.S., they hope to build their wholesale network to 200 independent stores.