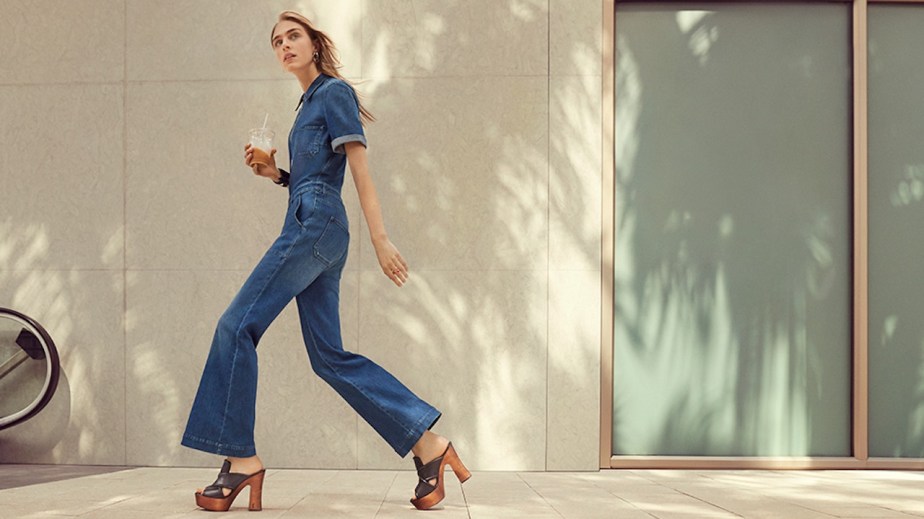 Farfetch is teaming with Facebook to launch the Libra Blockchain

On Tuesday, Facebook announced that in the first half of 2020, it will roll out Libra, a cryptocurrency built on blockchain allowing people to safely make purchases and send money, without needing a bank account. However, Facebook won’t be the sole owner of the currency. Instead, the company announced that Libra Association, a not-for-profit membership of 28 companies (including Facebook) will be in charge of managing, growing and executing the Libra Blockchain.

Of the 28 members in the Libra Association is luxury technology platform Farfetch. It’s the association’s only fashion-related company. Other members include Visa, Mastercard, Uber, Lyft and Spotify. All founding members made an investment of at least $10 million to be part of the Libra Association. In the coming months, the association looks to expand from 28 members to 100. There’s currently no indication whether more fashion brands will be involved.

As a platform selling luxury goods, this type of technology could potentially help Farfetch and the brands behind the products it sells (it sells 2,000-plus designers including Fendi, Gucci and Prada, from over 700 boutiques around the world) to authenticate the quality of a garment and stamp out counterfeits — both challenges luxury brands have long faced. In 2017, the luxury market reportedly lost $30.3 billion to counterfeit goods.

Farfetch hopes by working to develop the Facebook-backed cryptocurrency, it will also help improve intellectual property protection, increase transparency throughout the supply chain and product life cycle (showing whether an item has been resold, for example) and, ultimately, enable global, frictionless e-commerce. A bigger draw of the project for Farfetch, though, was the opportunity to help ensure the technology is safe, secure and scalable — not only for the brand itself but for the industry at large.

“Blockchain has various potential uses for the luxury industry, such as IP authentication and supply chain [tracking]. However, the technology has to be stable, resilient and scalable, and we felt that the Libra Association and its partners, including Farfetch, will be able to deliver this,” said Stephanie Phair, Farfetch chief strategy officer.

The idea of Libra Association is that the 28 founding members will oversee the development and launch of the Libra Blockchain, which will support Calibra, a corresponding digital wallet. Calibra will be available through Facebook’s messenger platform and WhatsApp, and will have a standalone app as well. The hope is that billions of people around the world will have access to this digital currency and basic financial services.

“The way people pay for things is already changing, but no existing solution is able to address many of the challenges people face in gaining access to financial services. A global digital currency powered by blockchain technology offers specific advantages over traditional financial services, and an open-source blockchain will enable businesses and developers around the world to build services that meet the needs of their communities,” said a spokesperson for Facebook.

Phair said the brand has been thinking a lot about blockchain, even before this opportunity to invest in Libra came along. “The luxury fashion industry is embracing the technology. If Libra is a success, the industry will embrace Libra. But no one initiative is the whole story. Our blockchain strategy pre-dates Libra and goes beyond it,” she said. Phair did not elaborate on any other blockchain-related plans in the works.

Blockchain technologies have increasingly been making their way into the world of fashion, especially among luxury brands. In May, LVMH officially announced it was creating a blockchain technology to track and authenticate luxury goods for its Louis Vuitton and Parfums Christian Dior brands. The diamond industry has been eager to adopt blockchain as well.