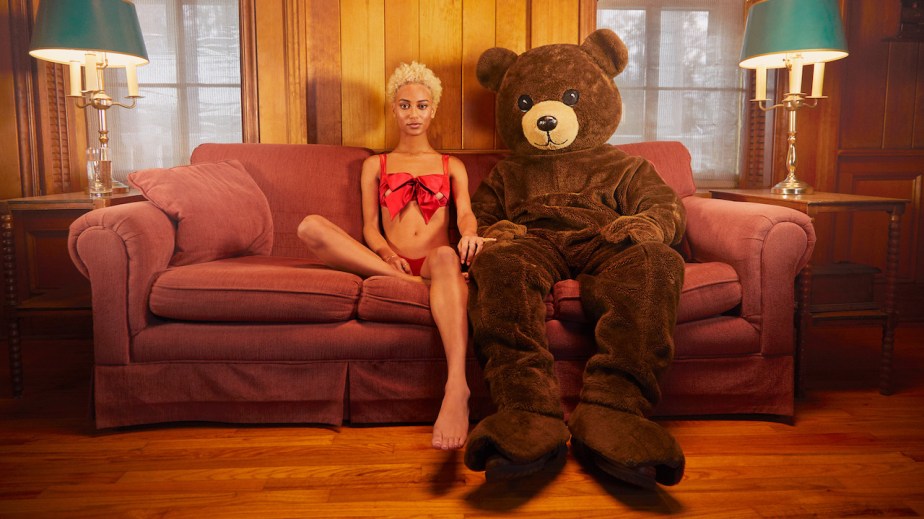 “We’ve been around for a while now, and the space is clearly getting more crowded. So being smart and creative around Facebook ad spend becomes that much more important,” said Ranjan Roy, head of content at Adore Me. “We wanted to figure out how [to] not get caught up in just bidding [for customer attention] with every other brand.”

Adore Me’s campaign was inspired by a Reddit thread asking, “What do you really want for Valentine’s Day?” Instead of taking an overtly sexy approach to the holiday, as struggling incumbents like Victoria’s Secret have done in the past, Adore Me and MeUndies both turned to messages of empowerment through some strategic marketing spend on social media. Roy said the combination of the empowerment focus and the social-first ads was a huge success for the brand.

Both Adore Me and MeUndies ramped up their advertising on Facebook and Instagram in January 2020. With Valentine’s Day retail spending in the U.S. projected to hit $27.4 billion in 2020, up 32% from $20.7 billion last year, according to the National Retail Federation, brands in the underwear and lingerie space have a big opportunity to drive sales this time of year. In 2018, the global lingerie market reached $29.84 billion, and it’s projected to reach $49.5 billion by 2025.

Adore Me worked closely with Facebook’s internal marketing team, Creative Shop, to figure out how to best bring the campaign to life, landing on videos. Other brands, like Rebecca Minkoff, have turned to video as a growth driver in the feed as it has become increasingly challenging for companies to stand out on social media. Minkoff said using video helped the brand lower it customer acquisition cost across social.

Adore Me played around with different video lengths for Facebook, both 65-second ads and a nine-second cut of the longer-form video.  The ads were served on Facebook through the News Feed, Facebook Watch feed (the company’s video-on-demand service), Facebook Stories and in Marketplace search results. They were also featured in-feed on Instagram, as well as in Instagram Stories and the Instagram Explore feed. Through all of those channels, Adore Me found that the longer-form video actually resonated more with customers and drove more conversions for the brand in roughly a six-week period.

“The 65-second ad had a 29% lower cost-per-content view, meaning it was a third more efficient in terms of our spend [than the 9-second ad],” said Roy.

“With this being our first true branding campaign, Facebook and Instagram were a huge undertaking for us,” said Roy. Last July, Adore Me kicked off its first rebrand, complete with a new logo and revamped messaging, since launching in 2012. The Valentine’s Day campaign was Adore Me’s first big brand campaign.

While the brand did not share specifics around its marketing budget, over half of Adore Me’s ad spend is dedicated to Facebook ads, Roy said. Beyond Facebook, the company does direct response marketing through email and mobile push notifications via the Adore Me app.

For MeUndies, the company turned to existing customers and real couples, asking them to share the moment they knew their relationship was the real deal. Using those stories, the company built a campaign around its matching his-and-hers underwear featuring Valentine’s Day themed prints — hearts and roses, for example. MeUndies also worked with influencers, including blogger Brit Lively, on some sponsored posts for Facebook.

“Valentine’s Day is one of MeUndies’ best customer acquisition holidays,” said Meagan Yip, marketing manager at MeUndies. “This campaign celebrates authenticity, love in every form and body positivity, with the ability to match your significant other. To introduce the brand and this message to a broad and diverse audience, we leaned heavily into paid social ads on Facebook and Instagram.”

MeUndies declined to share what percentage of its marketing budget is spent around Valentine’s Day.