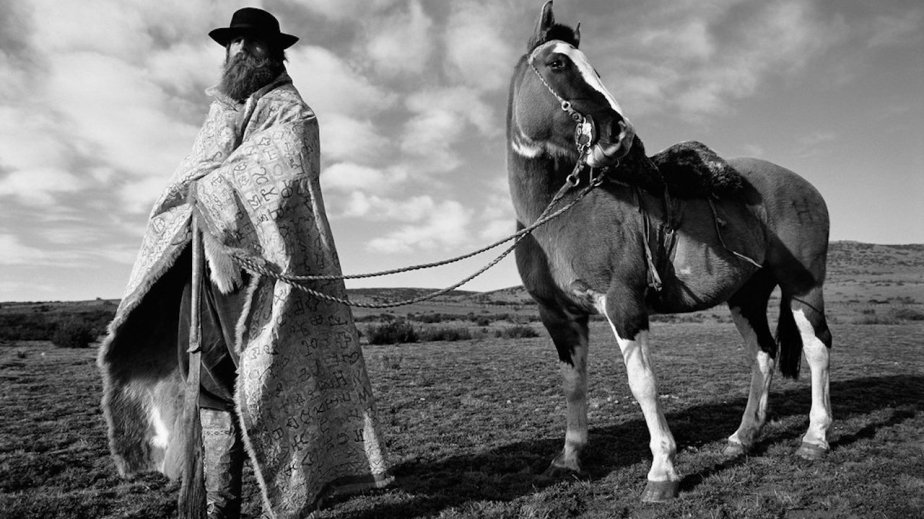 Argentina-based fashion brand Gaucho – Buenos Aires, specializing in leather goods and ready-to-wear, is leaning into digital marketing, from Instagram to Pinterest, as it makes its first steps into the U.S. market.

The brand originated in 2016 but didn’t launch its first capsule collection (12 looks for women and 10 for men) until October 2018, in Argentina. Just last week, Gaucho – Buenos Aires made its U.S. debut at New York Fashion Week with a runway show, and as of Sept. 12, the brand is officially open for business in the U.S. through its e-commerce store.

The fashion brand’s push into the U.S. is driven by a 2012 economic crisis in Argentina, when luxury fashion brands including Emporio Armani, Cartier and Yves Saint Laurent pulled their businesses from the country as a result of tariffs and restrictions on trade being put into place. Today, the brand hopes it can solidify Argentina as a fashion hub, and it’s starting by growing its presence in the U.S. market, followed by expansion into Asia, Europe and the United Kingdom. Along the way, investing in marketing and social media to acquire customers will be key, said Scott Mathis, founder of Gaucho – Buenos Aires.

“Social media, especially Facebook, will be huge for us. We plan to really use that to drill down on who we think is the specific market for us and retarget them with our advertising,” said Mathis.

Beginning this week, the brand started rolling out an ad campaign on Google, Instagram, Pinterest and Facebook. The brand also plans to work closely with influencers, including actor Neels Visser, whom the brand brought on as a brand ambassador and social media marketing adviser in October 2018. Visser is paid (on a contractor basis) $2,500 per month by the brand. Moving forward, the brand plans to split its strategy between influencer-driven posts and traditional product shots on platforms like Instagram.

Gaucho would not say the amount of spending for the campaign. Its parent company, Gaucho Group Holdings, noted in its recent S-1 filing, on Aug. 30, that as of that date, the company had invested $570,000 on marketing for the year. Gaucho Group Holdings owns five brands in the luxury space, including luxury hotel Algodon Mansion (where the fashion brand has its first and only retail location) and Algodon Fine Wines.

In the last three days, Mathis said he has hired three executive-level employees based in New York City, who will focus on elevating the company’s local marketing strategies and getting the brand’s e-commerce business fully functional in the U.S. For now, the company is still manufacturing and distributing its products out of Argentina, so while the e-commerce platform is up and running, orders won’t start shipping until at least Sept. 30. In the future, Gaucho – Buenos Aires plans to look into wholesale partnerships with several boutiques in Brazil, as well as online retailers like Net-a-Porter and Matches Fashion.

For new brands and e-commerce-driven companies, focusing too heavily on Facebook and Instagram as a means of customer acquisition can be a risky move. Increasingly, brands are finding other tactics for going after new customers and spreading the word about their company.

“The game is changing every day, but Facebook and Instagram have become a major middleman — perhaps more of a gatekeeper — in retail. It’s increasingly expensive and competitive to advertise on these channels, making it more and more difficult for smaller, independent designers to compete. In the early days, a DTC brand might spend $50 to acquire a customer who is buying a $65 item,” said Amanda Greely, founder of direct-to-consumer shoe brand Thelma.

For Gaucho – Buenos Aires, a big part of its U.S. expansion plan will be focusing on pop-ups in key cities across the country. Those will go after the brand’s target market, “upper-middle-class female and male millennials in urban areas of the United States,” including Austin, Dallas, Houston, Miami, Los Angeles, New York City and Aspen, according to parent company Gaucho Group Holding’s recent S-1 filing. Berlin and Barcelona are also on the list of future pop-up cities. Gaucho – Buenos Aires also has its sights set on fashion weeks in London, Paris and Milan in 2020.

“We don’t want to be strictly an e-commerce brand,” said Mathis. “Going back decades ago, Buenos Aires has been known as the Paris of South America, but it’s also one of the wealthier dominant cities in the entire world. It was up there with New York, Tokyo, Paris and Milan. Then because of politics, it just fell off of the map. Our goal is to once again make Buenos Aires one of the fashion capitals of the world.”