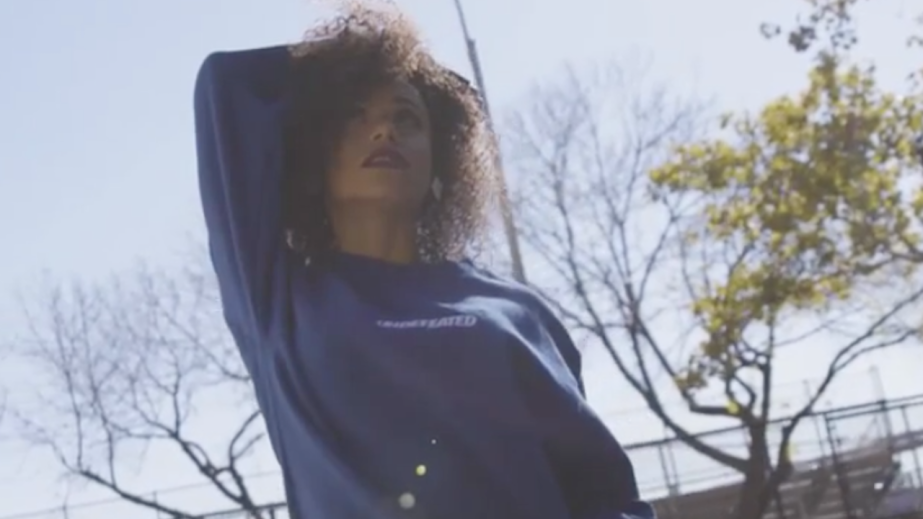 Sports stars are no strangers to the fashion world, with top-ranked players turning into fashion icons in their own right. But Collette Gangemi is envisioning a new type of athlete-influencer: professional video game players.

As the head of consumer products and merchandising at New York Excelsior, one of the largest professional teams for multiplayer video game Overwatch in the country, Gangemi has made it her mission to invigorate the crossover between esports and fashion. Esports has a massive reach, projected to bring in nearly $1.5 billion in revenue by 2020, and the biggest players have legions of loyal followers. However, according to Gangemi, the esports industry’s attempts at cashing in on that popularity have been lukewarm at best.

“When I decided to come on board, I wanted to take some of the learnings from the apparel industry into esports,” Gangemi said. “Most esports apparel, it has game IP on it. It’s a little more juvenile and a little more character-based. I wanted to change that. I contacted pretty much everyone that I know from streetwear and athletic worlds and asked them to collaborate with us.”

Gangemi contacted James Bond, designer of streetwear brand Undefeated, and Melody Ehsani, whom Gangemi calls the “darling of streetwear jewelry.” These designers created collaborations with the team including jewelry and apparel which is being sold in weekly drops at a pop-up themed around the team in Brooklyn, running through the end of December. Ehsani’s contributions are also specifically targeted to a female audience, which Gangemi says makes up 30 percent of NYXL’s fanbase and is underserved in the esports apparel world.

“We’re appealing to so many different generations through apparel, and that’s what makes this partnership with the New York Excelsior so unique,” Bond said.

And of course, no brand’s attempt to earn streetwear credibility is complete without the requisite Nike sneaker. NYXL will be also dropping a team-themed colorway of the Air Force 1 sneaker.

The rise of Twitch streamers, professionally competitive gamers and esports leagues like the Overwatch League that NYXL competes in has been meteoric over the last few years. The global audience for esports competitions will be 380 million people this year and those fans spent 17.9 million hours watching their favorite players in just the first quarter of 2018.

Not many of those players are considered fashion icons, although Gangemi points out some like Fortnite streamer Nate Hill who bridge the gap between esports and fashion. These streamers and players have massive audiences while the culture itself still retains some of the off-mainstream charm that keeps fans engaged.

“I really believe it’s the biggest emerging sport,” Gangemi said. “It’s just like skateboarding in the ’90s. I think it’s going to gain a lot of momentum moving forward.”

That comparison is one that Gangemi is uniquely qualified to make. As the former vp of footwear for DC Shoes, one of the biggest names during the skate culture boom of the late ’90s and early 2000s, Gangemi witnessed firsthand the progression from underground subculture to the utterly dominant force that skate fashion is now. Fifteen years ago, skate brands were small and limited to independent shops. A few years later, professional skateboarders were signing multimillion dollar contracts to make signature shoes with Nike. Now, skate brands like Supreme and Palace are massive enterprises and visible on the runways with legacy fashion houses around the world.

“I lived through that explosive growth of the skateboarding industry,” Gangemi said. “People like Rob Dyrdek were making eight-figure salaries. That’s starting to happen in esports. Right now, there’s this explosive growth, but a lot of brands and teams are not capitalizing on the fashion side.”