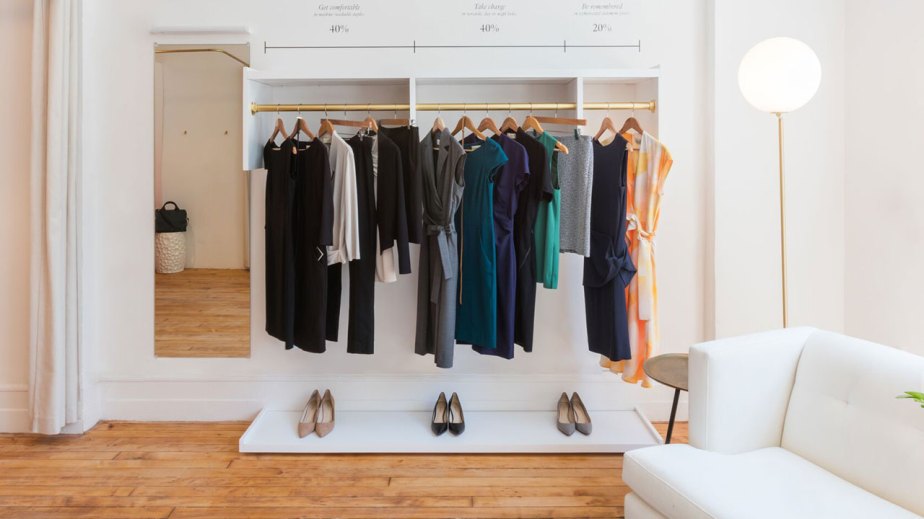 High-end brands are leaning on buy-now, pay-later to lower customers’ barrier to entry

Within two months of debuting a buy-now, pay-later option for customers, Australian peer-to-peer fashion rental platform Designerex saw more than 30% of consumers adopting it. The model has been key to the company’s growth in Australia and to their plans for growth in the U.S., where it launched in May of 2019.

Co-founders Costa Koulis and Kirsten Kore said the appeal of the model, for which they use Australian payments platform Afterpay and a similar Australian company called Zip, is that it lowers the barrier to entry for customers wanting to wear more expensive brands. Through Designerex, a $1,000 dress can be rented for only $150. With buy-now, pay-later (or rent-now, pay-later, as they call it), the initial price can be as low as $37 up front. The lender gets paid the full amount upfront, while the renter can pay it off over four installments, with no interest or fees unless they are late.

“Our main customer is the same as Afterpay’s: the young millennial or Gen-Z woman,” said Kore. In the U.S., the 18-to-24 age bracket routinely has the lowest credit card usage, 67% compared to 76% for the 35-to-49 bracket. “So we integrated it here in Australia as soon as possible. A lot of millennials are not signing up for credit cards the way our parents did, so providing rental options along with some unique payment options has been really successful for us.”

The lowered barrier to entry, in itself, is one of the primary selling points behind the rental and resale models. Rent the Runway and The RealReal — two of the biggest players in both areas, valued at $1 billion and $1.7 billion, respectively — have both stressed in marketing the cost savings their companies offer fashion shoppers. For the record, The RealReal offers buy-now, pay-later through a company called Affirm, while Rent the Runway does not.

Designerex is built on the same premise. Selling an item is free, renting is cheaper than owning and paying in installments makes it cheaper (initially) still. Koulis declined to reveal specific revenue data, but said the company has seen significant growth since launching in the U.S. in last December. It currently has more than 1,600 listings on the U.S. site. Once Designerex launches Afterpay payments in the U.S. in the next few months, Koulis expects adoption to either match or surpass use in Australia, based on market research the company did by surveying its own U.S. customers on their shopping habits.

“This also offers brands the opportunity to reach new customers,” said Koulis, echoing similar statements from Rent the Runway. “We have customers who try a brand out they’ve never tried before and fall in love with that brand. We think of ourselves as the alternative to fast fashion. Fast fashion gives you a low price, but it’s also wasteful and cheap. Whereas with rental, it’s still cheap but coming from higher-end brands.”

In the past few years, a number of fashion brands have experimented with the buy-now, pay-later model, whether through Afterpay, Klarna or other payment services. Sarah LaFleur, founder and CEO of M.M.LaFleur, said offering the option is something she has been looking into quite closely.

“I think it’s a great way to lower the barrier to entry, especially for a brand like us, since we are not necessarily cheap,” she said.

Other brands and retailers like Urban Outfitters, Forever 21 and Anthropologie have all begun using buy-now, pay-later toward a similar goal. As the costs of acquiring new customers continues to grow, any method of making the initial purchase easier for the customer is one way of getting them in the door.

“Having the buy-now, pay-later option makes a product instantly accessible [to consumers], and it gives retailers the ability to attract a wider audience and sell through product during challenging retail times,” said Kayla Marci, retail analyst at Edited.