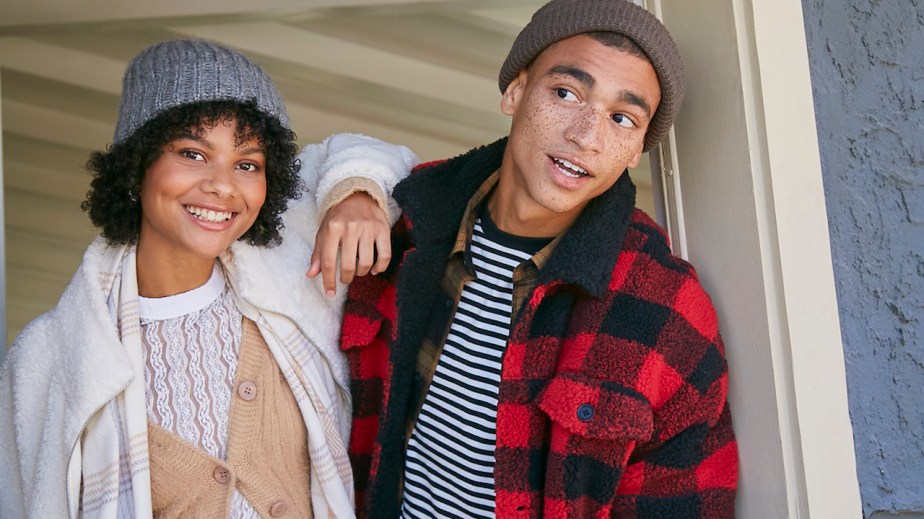 When everybody was chuckling at Ever Given memes this spring, few could have guessed that global supply chain issues would actually become a bigger topic of conversation as the year wore on.

But even as the supply chain’s problems have grown into a clear obstacle for many brands and retailers, that shift hasn’t been enough to drastically change the holiday promotion strategies for a majority of brands, according to new Digiday Media research.

In September, Digiday, Glossy and Modern Retail surveyed brands about their plans for the upcoming holiday season. Respondents were asked about a number of different issues, ranging from revenue projections to holiday staffing strategies. The resulting sample skews heavily toward digital-native, direct-to-consumer brands, with 30 of the 53 respondents saying they do not have physical retail locations and that they do not sell in third-party marketplaces.

While some brands and retailers have already begun running holiday-themed promotions in early October — some even explicitly mentioning supply chain challenges as a reason to get shopping done early — most brands are keeping their powder dry. In fact, just 7% said they’d run more than two months (“8+ weeks”) worth of promotions during this holiday season.

Thirty-five percent of respondents said their brands would run between two and four weeks of promotions this holiday season. Another quarter said they’d run between five and eight weeks.

Those promotions will be pushed through a variety of channels, and respondents view many of them as critical to success this year.

While Google, Facebook and Instagram were ranked as at least very important by the greatest share of the panel, at least a third of the panelists said that each of the listed channels was at least “very” important, with one notable exception: A full two-thirds of the panel said they do not use Amazon as a marketing channel.

Amazon aside, even emerging channels, such as TikTok, were listed as “very important” or better by one-fifth of respondents.