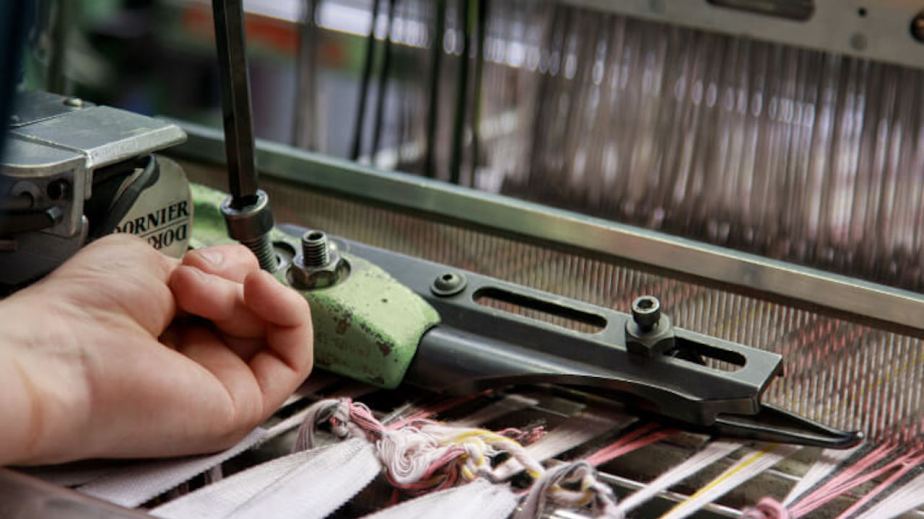 ‘Getting a foot in the door’: As American department stores struggle, British luxury brands look for other ways to reach U.S. consumers

The U.K. is a luxury fashion hub, home to luxury brands like Burberry, Barbour and Paul Smith, but 80% of the country’s luxury products are exported, with the U.S. being the largest recipient. For British brands, the big department stores that were their traditional gateway to the American consumer are not quite as valuable as they used to be. The ongoing struggles of department stores have led some brands to seek out other links to U.S. consumers, including independent boutiques and online platforms.

Johnstons of Elgin, a Scottish wool brand and mill founded in the late 18th century, saw sales in the U.S. grow by 50% in the last year alone, driven mostly by sales through new partnerships with independent boutiques, making it the country’s third-largest market, behind the U.K. and Japan. Simon Cotton, CEO, said the U.S. is the brand’s main target growth area going forward.

“China is a longer-term project, but the U.S. is our biggest growth opportunity right now,” Cotton said. “The U.S. is huge for us, but we are a tiny player in a huge market. With how big the market is, you can be stocked in the most brilliant store in the country, but at the same time, we’ve realized, 99% of people won’t know you or know your brand story. So online has really been helpful in letting us tell that full story.”

In the U.S., Cotton said Johnstons of Elgin sells in all the big department stores, like Neiman Marcus, Bergdorf Goodman and, tentatively, Barneys. (“We don’t know any more about that than anyone else right now,” Cotton said of Barneys’ current situation.) But the department stores only buy into a small selection of the brand’s wide variety of products, which include $500 scarves and $3,000 statement sweaters.

In the past year alone, department stores like Barneys, Lord & Taylor and Henri Bendel have all gone bankrupt or been sold off while others in New York have closed down stores. The struggles those retailers are facing means there’s less money to go around to brands like Johnstons of Elgin and there’s a smaller selection of their products end up on department store shelves.

Cotton said that limits the exposure the brand has among U.S. customers as a whole, since only a fraction of their products are visible. Instead, smaller boutiques and online sales in the U.S. have been a much larger driver of growth.

“Having the right connections and partners who can help you grow is really important to entering a new market,” said Alan Scott, creative director at Johnstons of Elgin. “Online channels like Net-a-Porter, Mr Porter, Matches Fashion — we’ve started selling through them in the past year or so, and they have been really helpful.”

But for British luxury brands that don’t have the luxury of having a presence or audience in the U.S., selling through department stores reads as unavoidable. Lock & Co., a hat brand that was founded in the 17th century, has had to rely on American wholesale partners to get a foothold in the U.S., eventually driving those customers to its own website, where the real money is made. Currently, Lock & Co. does around 20% of its business online, and it’s seen double-digit growth in the past three years.

“Getting a foot in the door is the hardest part about the U.S., especially if you’re trying to do it remotely,” said Roger Stephenson, deputy chairman of Lock & Co. “Trying to do it from the U.K. and talking to buyers here remotely — they can be very fickle. We’ve used middlemen in the past, but you lose some control. The wholesale business is a good way in. It gets you a presence here that drives sales online, and we’ve been doing a lot more business online.”

One of the challenges that British luxury brands face in the U.S. is that it’s not really one market, it’s more like 10, according to Helen Brocklebank, CEO of Walpole, a company that promotes British luxury outside the U.S. The U.S. is so geographically large, that different parts of it, like New York, Los Angeles or Miami, are basically entire markets in themselves. New York makes up about 35% of the U.S. luxury market, she said, citing 2018 data from Bain.

“If you’re not well-networked, well-researched here, it can be a very difficult market to break into,” Brocklebank said.

Some British luxury brands have had success foregoing both the department store and New York almost entirely. Sabina Savage, founder and designer of her namesake scarf brand, said that, without any real planning on her part, her uniquely British prints have become wildly popular in, of all places, Texas.

“I haven’t targeted Texas particularly in any way, though I was looking to export,” she said, noting that 80% of all her sales come from the U.S. But since department stores sales are declining, some of her biggest growth channels fall outside that retail world. “For some reason, we sell scarves by the ton in Dallas, Houston, Forth Worth. I sell things in Bergdorf and some other stores, but I made a scarf for the University of Texas, and it took off. So I’ve leaned into it a lot now.”