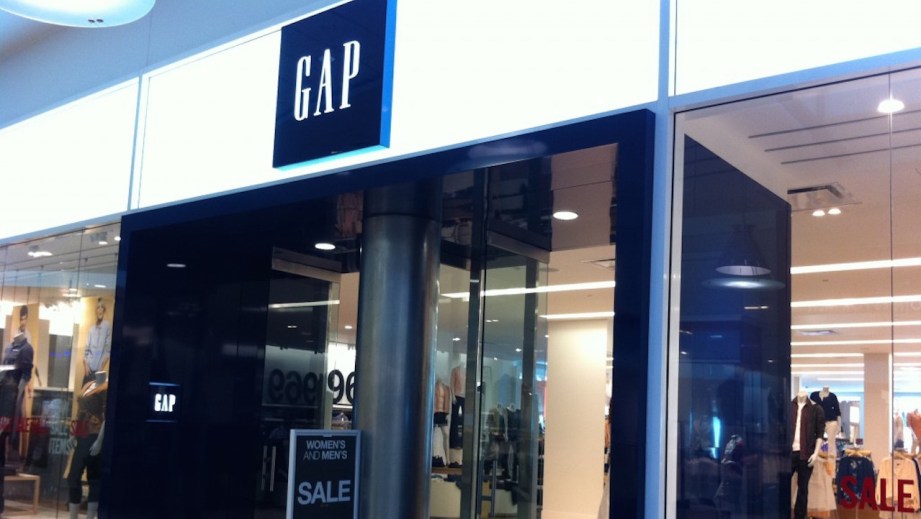 While many brands have flocked to TikTok in the last year, making accounts and posting videos regularly, Gap has stayed off the platform — officially, anyway. But CMO Mary Alderete, formerly of Gap’s sister brand Banana Republic, said she’s been able to get a lot of traction for the brand indirectly.

“Last year, [influencer] Emma Chamberlain started posting herself in one of our Gap hoodies,” Alderete said, speaking at Glossy’s Modern Commerce Summit in March. “Before you know it, it became a big trend. But I resisted the urge to create a TikTok for Gap, and instead, we just started sending hoodies out to people. They started posting their own content and it took off from there.”

She said one user posted a video in a vintage brown hoodie that became so popular, Alderete’s team went back into the archives to bring the style back into production.

Watch the full video of Alderete’s discussion below.