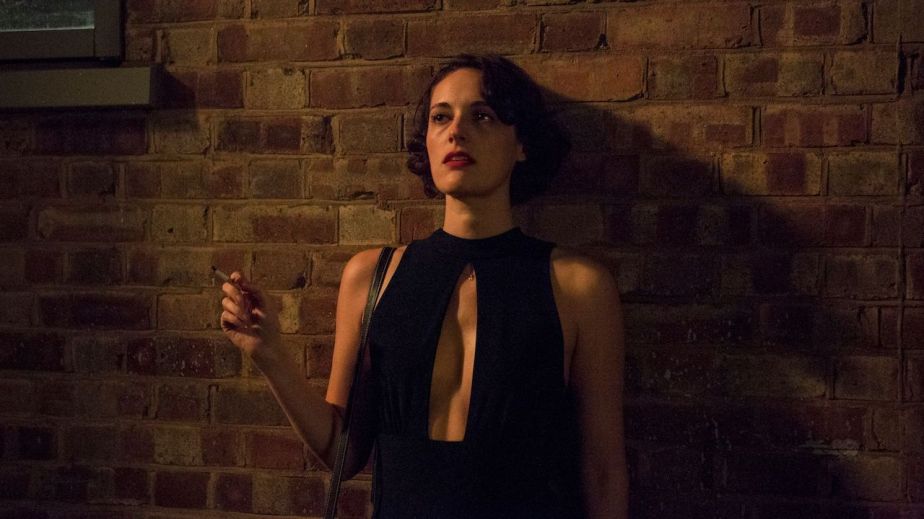 From the ‘Fleabag’ jumpsuit to the Amazon coat: How brands capitalize on viral styles

In an episode of the British television show “Fleabag” that debuted in April, the main character played by Phoebe Waller-Bridge wears a sleek, black backless jumpsuit with a keyhole opening on the front. Within a few weeks, buzz about “the ‘Fleabag’ jumpsuit” reached a fever pitch. Thousands of tweets were sent hyping its virtues, articles were written about the demand, and the jumpsuit, made by British boutique brand Love and sold by the online retailer SilkFred, sold out completely, within weeks.

Love quickly put another 500 jumpsuits into production, putting them on sale at the end of April, all of which sold out within days as well. Another run of production is underway, set to launch on June 14.

This is just the latest example of a specific style going viral. Last year had the Amazon coat designed by Orolay, and a few years before that, there was Kate Middleton’s blue Issa dress. The Amazon coat racked up thousands of reviews on Amazon, and Orolay reportedly sold more than 10,000 of them since the coat first caught the attention of the public. Issa apparently doubled their sales solely from the blue dress after Kate Middleton wore it. How brands react to this phenomenon is important, and it can make or break the brand.

“You can only predict so much,” said Han Chong, designer of Self-Portrait, which saw its Azalea dress become the brand’s defining piece. “A lot of times, stuff will blow up, and you never know where it’s going to resonate. The customers also surprise us a lot. The Azaelea dress is very popular everywhere, but the way they wear it in Asia is very different than how they wear it in Europe, for example.”

Chong said that having a signature product was helpful, particularly since the brand was small and did not have a particularly large marketing budget. The buzz around the dress served as free marketing and helped the brand’s expansion to other styles.

Mansur Gavriel had a similar experience. When the brand launched, it had three bags: a tote, a clutch and a bucket bag. The bucket bag became massively popular, to the point where the brand’s sales would be mostly flat while it was restocking and then spike when new shipments of the bucket bag came in. No notable influential person wore the bag and made it popular overnight. Instead, the bucket bag become a viral sensation due to a combination of other factors.

“It was the right product at the right time,” said Shira Sue Carmi, president of Mansur Gavriel, speaking at the Glossy Summit in Miami last month. “At that point in time [when the bucket bag was released], if you were looking at anything under $1,000, there were not a lot of high-quality Italian bags. The customers that were into Céline — old Céline — did not have anything they could latch onto at that price point. The other thing was that we launched in the heyday of Instagram. Having that channel as our fundamental channel allowed us to grow much faster than we normally would have been able to. It was always bigger than just a single bag.”

The biggest challenge for brands is transitioning customers who bought a single viral item because it’s trendy into loyal, recurring customers. There are a few different strategies brands have taken to capitalize.

Realisation Par, which is behind the leopard skirt that went viral last year, has created multiple similar pieces to the leopard skirt. It currently has other leopard-print styles prominently displayed on its website’s homepage. Orolay has focused marketing dollars on promoting the Amazon coat and similar products. When Orolay’s name is searched on Amazon, users are shown a sponsored ad from Orolay highlighting the “Amazon coat” alongside its other outerwear.

And Self-Portrait has spent the last few years making different iterations of the Azalea dress. Every season, the brand has introduced new variations with different details or slight changes to the fit.

Not every brand is able to capitalize effectively. After Kate Middleton wore her Issa dress, the brand was met with such overwhelming demand that designer Daniella Helayel was forced to bring in new investors to keep up. Conflicts with those investors caused her to leave the brand shortly after, and the brand shut down two years after that. The demand for the dress was so sudden and massive, it put a huge strain on Issa’s logistical abilities to fulfill so many orders, causing major backup.

But if one can avoid the initial struggle that comes with a sudden, massive spike in traffic, the benefits of the brand awareness are immediately tangible and can be translated into long-term success.

“It’s beneficial for a brand to have a signature piece, I think,” said Chong. “Some people see our dresses, and they know immediately that it’s a Self-Portrait dress; there’s a good branding opportunity there, so I don’t think it’s bad at all that people associate us with the Azaelea dress.”