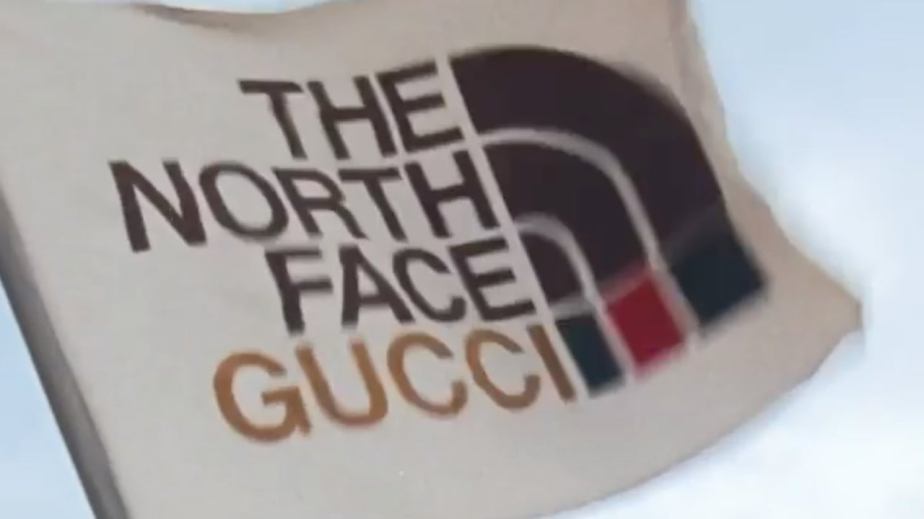 On September 23, The North Face posted a short video on its TikTok account that instantly drew a lot of attention: It featured a flag waving on the top of the mountain, with both the North Face and Gucci logos on it.

It signaled its next collaboration — the fourth announced this year — for a brand that’s usually quite reserved about collaborations. Tim Hamilton, North Face’s head of global creative, said it typically does two collaborations per year, at most. In addition to its upcoming collab with Gucci, North Face has an ongoing collab with Supreme that started in 2015. And it released collabs with athletic brand Brain Dead and MM6, the sportswear line of Maison Margiela, in August.

Hamilton said the brand’s collaborations typically require a lead time of 1-2 years and are almost always manufactured and produced by North Face. The MM6 collab, for example, began with discussions between Hamilton and the Margiela design team in 2019.

The collaboration with Gucci is still tightly under wraps. Hamilton said he couldn’t reveal much beyond its existence, but he said it would revolve around concepts including sustainability and circularity, which North Face has become more interested in since the start of the pandemic. Notably, it will be the first time Gucci has collaborated with another brand since Alessandro Michele took over as creative director five years ago.

“With our products, we’re always thinking about being planet positive, being inclusive and being diverse, and thinking about how to give back. All of that predates Covid, but the pandemic accelerated those things” said Hamilton. He noted initiatives the brand has put in place since March, like giving a discount to health care workers and donating products like gloves to Covid-19 relief efforts. “Collabs tend to sell out, so we can use that impact to drive awareness to a lot of good things.”

Since joining the company in 2017, the brand has worked with big names in high-end fashion and streetwear, including Supreme, Sacai, Junya Watanabe and the aforementioned partnership with Margiela. The collaborations are typically sold by both North Face and its collaborators in their respective stores, as well as on platforms like Farfetch. The brands promote them on their social channels, and they usually get press attention from streetwear publications like Highsnobiety and Hypebeast.

Hamilton said that the choice of collaborators is driven by finding a brand with a shared value and one that can bring something to the table that North Face doesn’t already have. Recently, he’s been most interested in applying North Face’s technical and manufacturing know-how to the designs of high-fashion brands.

The brand’s collaborations, which almost always sell out in minutes, according to Hamilton, are helpful right now, at a time when North Face and all of its sister brands under parent company VF Corporation are facing a pandemic-induced sales slump. North Face in particular saw a 45% year-over-year drop in revenue in the three months ending in July.

It’s worked for North Face. “Any time we partner with someone, there’s an added level of brand heat,” said Hamilton. “But we don’t necessarily plan to sell out as fast as possible. It’s not always that formulaic.”