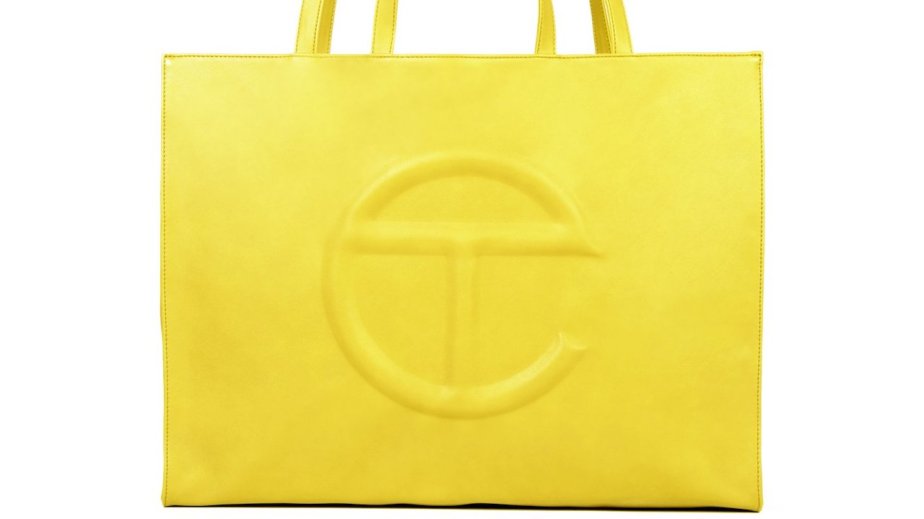 From pre-orders to small batches: Fashion brands are taking control of their inventory

Fashion companies can no longer afford to make clothes that may or may not sell.

With slowed sales and canceled orders from wholesale, many companies are staring at heaps of unsold inventory. Now, many are cutting risk by making clothing based on what has sold or is seeing clear demand. Increasingly, their styles are being either sold by pre-order, made to order or produced in small batches to test shoppers’ interest before going all in.

On Wednesday morning, Telfar launched pre-orders for all styles of its handbags, which have notoriously sold out soon after their release. The company declined to share resulting sales data from the exercise, which it labeled the Telfar Security Program.

“It takes time and money to make bags — four to six months to make some,” said Babak Radboy, Telfar’s creative director, in an email. “And we are a 100% independent and self-financed company. On the one hand, the vast majority of people can’t get [a bag], but on the other hand, we don’t even have a clue about the demand. We can’t measure it and plan around it.”

Pre-orders are nothing new; since its launch in 2010, Moda Operandi has centered its business model on selling styles as they’re shown on the runway via pre-order by way of “trunk shows.” The company feeds its sales data to brands, which often use it to inform their overall production for the season. It says top-selling, pre-ordered items at these trunk shows sell significantly better than non-pre-ordered merchandise.

Often, brands also lean into pieces that sold well at Moda by introducing alternative style variations and additional colorways, said Lisa Aiken, Moda Operandi’s fashion director. Rosie Assoulin did so with its Thousand-in-One-Ways sweater, as did Brandon Maxwell with its first foray into denim, said Aiken.

“Seeing brand response to a new category would historically take 12 months, from initial wholesale to delivery to consumer reaction, and then to development back into the collection,” Aiken said.

Fashion brands are seeing the value of getting even closer to that cycle. On-demand production, which has been championed by companies like Resonance, is catching on.

“Covid-19 is the catalyst for where the industry was going,” said Amanda Curtis, CEO and co-founder of on-demand production platform N.A.bld (pronounced “enabled”). The company’s clients range from new designers to Macy’s. “Yes, on-demand makes sense from a sustainability perspective, but it’s also really good for business.”

Curtis pointed to the high minimum of units per order that manufacturers often require of companies, which for many that are emerging isn’t feasible. But N.A.bld works with 13 U.S. manufacturers in the U.S. that have adopted flexible practices in the name of sustaining their businesses. Each bids on N.A.bld client projects, of every size.

“The brand gets to see what their cost of labor will be for one unit and for different quantities.” she said. “And they get a full cost breakdown, so they understand their timeline and their margins and can adjust as needed.”

Curtis said, using N.A.bld, brands can launch products in four weeks or less, as opposed to the common production cycle of 6-10 months. She advises clients to produce styles in small batches for those shoppers requiring a tight turnaround, but to price those styles higher. Meanwhile, on-demand styles, with the longer lead time, should be priced at a lower rate, she said. The return rate on clients’ items bought on-demand is just 7%, which Curtis owed in part to the transparency provided to customers with regular updates during the production process.

In having tighter control of inventory through an on-demand platform like N.A.bld, companies that typically produce overseas could save “hundreds of thousands, if not millions of dollars, in inventory costs,” said Curtis. “When you’re manufacturing where they do require those high minimums, even though on a per-item basis you’re getting that deep discount, but that doesn’t account for all the time and effort of managing that relationship, or accounting for [international] taxes and shipping rates, which are changing daily.”

But not all shoppers are ready to wait for an order. Joanna Griffiths, founder and CEO of lingerie company Knix, said her customer didn’t take to the pre-sale model when the company tried it. The test resulted in temporarily lowering Knix’s Net Promoter Score (based on customers’ experience), she said, as “it’s a different level of experience than people have become accustomed to.”

Direct-to-consumer men’s T-shirt company Cuts is seven weeks into what it has labeled Friday Projects. Every Friday morning, it releases a new style, announced with a text message to 125,00 customers who have opted in. Prior to producing a Friday Projects style, the company polls customers through emails and Instagram Stories to fine-tune its details based on their preferences. For the drop, usually just 300-500 units are produced.

“There are a lot of products our customers have been requesting, but we want to eliminate the risk of investing hundreds of thousands of dollars by putting in a main buy,” said Steven Borrelli, Cuts’ founder and CEO. “We have our core styles that we’ll always stock — T-shirts and hoodies that are truly going to push the business forward. But we realized it would be hard to keep people excited about the brand if we just stuck to that. [Friday Projects] provides hype, low risk and a testing platform.”

Because styles sell out about 50% of the time, their potential for entering the company’s main inventory (in a tweaked variation, to ensure limited-edition Friday launches) depends on the sales velocity in that first three days, he said.

Borrelli said Cuts used to produce 3,000-5,000 units of every style, as originally required by its manufacturer. “Having that flexibility with your manufacturers is really how you can save millions of dollars. Math and data need to drive purchase behavior, and data from one month to the next is so different.”

But companies that sell through wholesale partners often produce in high quantities based on retailers’ orders, despite that unsold products are often returned to the brand to deal with. According to multiple brand executives interviewed for this story, a 75% sell-through rate through a wholesale channel is high, and for apparel, it’s often just 60%.

There are exceptions, including companies that don’t sell seasonal merchandise. Griffiths of Knix said wholesale partners always expected the company to have stock on-hand to immediately replenish items when they sold out, and doing so was a financial strain for the young company at the time. Knix has since transitioned to a direct-to-consumer model and has established a “positive working capital cycle” with its manufacturer that bakes in time for products to sell pre-payment. Product minimums are still at 5,000, which Griffiths said is typical for lingerie. Knix is now turning over inventory about five-times faster than when it sold via wholesale, which Griffiths owed to having full control over inventory.

“There will always be inventory risks associated with the [retail] buying process,” she said. “Brands should be wary of unfavorable commercial agreements, particularly sell-through guarantees or orders that are larger than they feel comfortable with. But [in the end], the designer can control how much a retailer orders, and they should be confident in only placing what their cash-flow and production are capable of.”