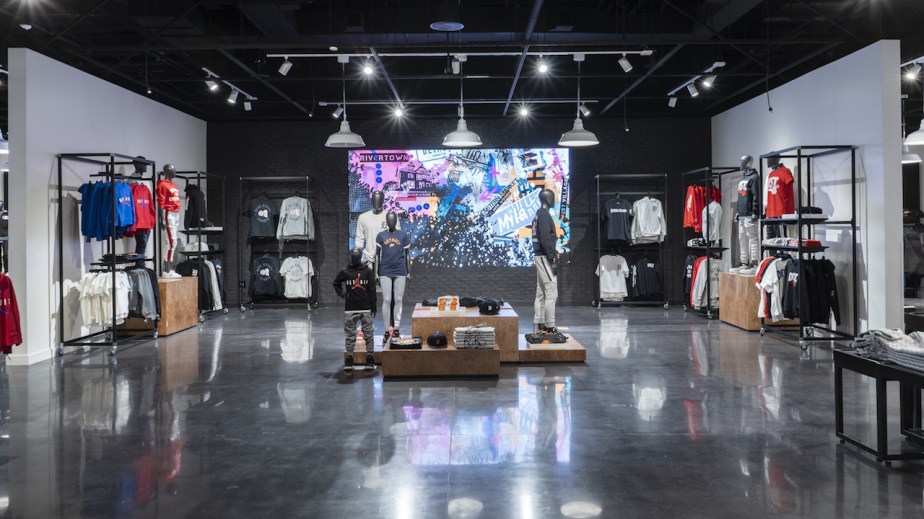 Foot Locker is winding down Footaction, increasing focus on digital and dropship

Ralph Lauren and Gap both sold off underperforming brands from their portfolios this month (Club Monaco and Intermix, respectively). Now, Foot Locker is doing the same with Footaction.

Starting this month and over the next two years, one-third of the total 272 Footaction locations will transition into Foot Locker stores — the rest will close and the brand will be shuttered, according to the company’s first-quarter earnings report, announced on Friday. Foot Locker closed 58 stores and opened 12 last quarter, bringing the total to 2,952 across its portfolio. The parent company will invest in its four remaining brands: Foot Locker, Champs, Eastbay and Kids Foot Locker. Over the next year, it will open 160 stores across all brands, remodel or relocate 120 and close 240, spending a total of $275 million.

According to CEO Dick Johnson, Footaction overlapped too much with Foot Locker’s customer base without bringing any new customers to the overall portfolio. While Champs and Eastbay serve more distinct audiences and specializations (Champs’ focus is on team sports apparel and Eastbay is e-commerce only), Footaction sold a similar assortment of footwear and apparel as its sibling brand Foot Locker.

“We’ll be turning our focus on Foot Locker, Champs, Eastbay and Kids Foot Locker,” Johnson said. “We are assessing each Footaction location and determining the best move for each, whether they should turn into Foot Locker stores or close. We are taking advantage of lease expiration too.”

The pandemic offered many fashion brands the chance to rethink their portfolios and refocus their efforts.

“Consumers are ready to get back out into the market and shop,” said Krista Corrigan, retail analyst at Edited. “Footaction holds a solid store base, which, when combined with Foot Locker’s brand appeal, becomes an effective recipe for growth. The strategy also unites the two under one strong message, rather than diluting the brands in the mind of the consumer.”

Foot Locker will now invest more heavily in digital, particularly building up its loyalty program FLX, which launched in early 2020 and has accrued more than 20 million members. Digital sales are up 43% year-over-year for the quarter with a penetration of 25% of the company’s total consumer base.

Dropship will also be a big part of Foot Locker’s focus going forward. It launched its first dropship pilot last quarter with Nike. Johnson said the effort was a success, but low inventory levels due to the port congestion on the west coast limited its potential. Johnson said the team has been working with new partners in rail and truck to shift more inventory. He anticipates inventory levels and dropship sales will both be higher in the next quarter.