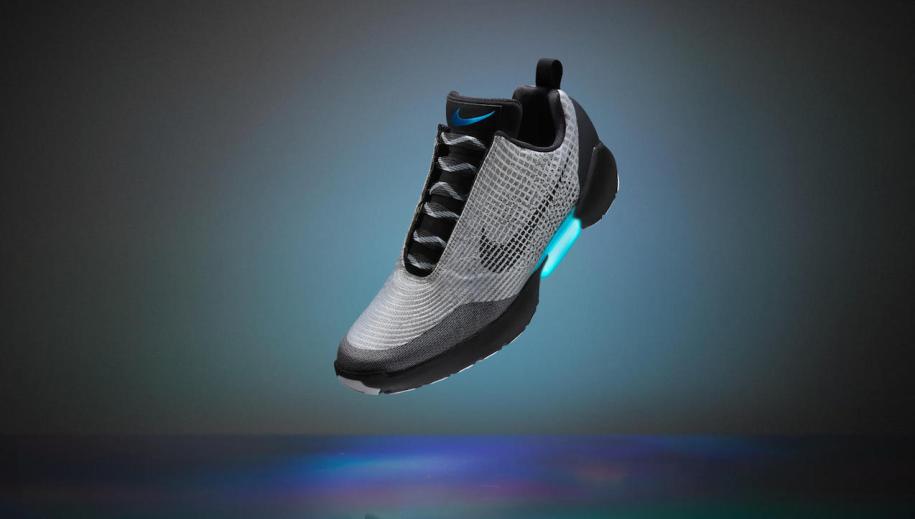 Like many who have used the popular new social media app Clubhouse, Jeff Carvalho, co-founder of Highsnobiety, has been shocked at how engaged its users are. Last week’s edition of his weekly show, “Culture Club,” engaged more than 300 listeners for four full hours. They asked questions and shared their opinions on the topic of racism against Asian-Americans. The top 20% of Clubhouse users, based on average time spent listening, are on the app for more than two hours a day, according to Clubhouse.

Clubhouse, which has seen more than 10 million downloads since launching in March 2020, is swiftly becoming a hub for in-depth discussions on the ins and outs of streetwear and fashion. Culture Club, which focuses on fashion but touches on various other topics like art and film, boasts more than 23,000 followers. Carvalho’s co-hosts, former Vice Media vp of partner concepts Ben Dietz, Nordstrom men’s fashion director Jian DeLeon and Tiffany & Co. executive creative director Ruba Abu-Nimah, have 5,000-20,000 followers, while Carvalho has more than 3 million.

Carvalho attributes that to joining the platform last April, only a month after it launched. In addition to hosting Culture Club every week, Carvalho said he listens in on a variety of other clubs covering topics from NFTs to trading cards almost every day. Streetwear luminaries like Virgil Abloh, designer Jeff Staple, and StockX co-founder Josh Luber are all regular users of the app (and guests on Culture Club), while streetwear-focused clubs like Sneakerheads Anonymous boast tens of thousands of followers who stick around for multi-hour discussions with fashion industry insiders.

What’s notably less prominent on Clubhouse right now are brand-owned clubs. There aren’t many fashion brand-owned rooms on the app that compare to the listenership of groups like Culture Club and Sneakerheads Anonymous. Brands from Nike to New Balance are mostly content to have representatives from their brand make one-off appearances in other clubs. Instead, the app has become a space for brand founders and executives, both from established brands and new companies, to gestate new ideas and compare notes with fellow executives.

The access to insiders has been a huge draw for Clubhouse users. Sneakerheads Anonymous, founded by sneaker enthusiast Vinay Parmar last October, was primarily a place for a few hundred sneakerheads to vent about missing out on the latest drops. That was until Parmer asked Nike supply chain engineer Ryan Smith to do an AMA in his club in December. Since then, Parmar’s pivoted the club to focus on discussions with sneaker industry insiders every Monday evening. They’ve included New Balance’s head of partnerships Joe Grondin. Sneakerheads Anonymous now has more than 40,000 regular listeners.

“When I first got on the app, there wasn’t really much of a discussion about sneakers,” Parmar said. Carvalho characterized the early days of Clubhouse as dominated by finance and tech workers. Now, there’s a flurry of new fashion clubs with growing memberships, like Fashion Talks (17,000 followers), Fashion Talk 101 (34,000 followers) and Fashion Creatives Linkup (64,000 followers). Parmar described clubs like Sneakerheads Anonymous as the “V2” of influential early 2000s sneaker forums like NikeTalk.com.

Parmar isn’t an insider himself. He works in finance and is a former professional basketball player. But his knowledge of sneakers and the pull that insiders like Grondin have led to the flourishing of Sneakerheads Anonymous, he said.

The ability for anyone, not just industry insiders, to have access to executives like Grondin in a casual setting is one of the great strengths of the platform, according to Syama Meagher. Meagher is the founder of retail consultancy Scaling Retail and host of the weekly Scaling Retail club on Clubhouse, which hosts brand founders like Shilpa Shah, co-founder of e-commerce brand Cuyana and Ron Thurston, vp of stores at Intermix.

The majority of the club’s listeners are founders and executives from up-and-coming fashion brands looking for advice. Meagher said she’s had no problem finding executives from existing brands who want to come on, offer advice and answer questions. The executives she’s talked to are all eager to test out the app and learn how to use it, she said.

“If you look at even someone really influential like Rebecca Minkoff, she doesn’t necessarily have a ton of followers,” Meagher said. Minkoff has around 6,000 followers, while non-brand Clubhouse hosts Meagher and Parmar have more than 4,000, for example. “Your credibility is not based on your popularity, but it’s based on your ability to facilitate a good discussion and get people interested.”

Parmar said he’s asked contacts from brands, including New Balance and Nike, why they haven’t set up their own rooms, and they’ve said they have no interest.

Meagher said it’s a good thing that brands aren’t trying to treat Clubhouse like other platforms. Instead, they should embrace the informal nature of discussions by letting executives pop into whatever discussions pique their interest, without worrying about tightly controlling the brand image.

“There’s a land grab right now for club names,” Meagher said, noting that clubs devoted to specific brands are usually fan-created, like the 13,000-member SNKRS club which is not affiliated with Nike but exclusively discusses the brand’s SNKRS app. “For brands, if you do want to make a club, you should make it about something adjacent to your brand. Don’t make the brand the focus. If you’re a sustainability brand, make a club about sustainability, and bring in smart people to talk about it.”

Meagher said the majority of fashion’s presence on the app is in the form of brand founders and executives. They’re using the app to build their personal image and to provide indirect marketing for the brand. People like Minkoff, Grondin and Abloh represent their brands with regular appearances in a vast variety of non-brand-affiliated clubs, like Fashion Talk and Culture Club.

“It’s a great place to be a founder and to share your message,” Carvalho said. “We’ve had all sorts of founders on, like the CEO of Topshop. It’s just a great place to let users know who they are and get their message across without it turning into an ad.”