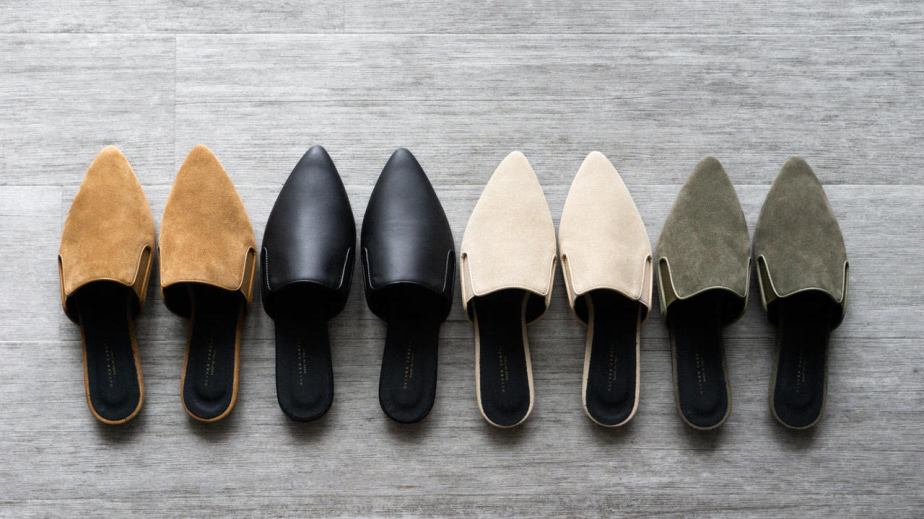 Fashion brands weigh the timing of launches: ‘Selling a handful is better than none’

Fashion founders are debating what to do with planned brand and line launches, as most agree that retail as they’ve come to know it is canceled for 2020.

This week, several founders of established brands told me they’re running with category expansions, where logistically possible, with the hope of capturing steadfast shoppers looking for newness in a market that’s lacking. Owners of yet-to-launch companies, on the other hand, said they’re holding out for some semblance of a new norm. They are not willing to launch lines without the bang traditionally associated with press attention and ample product-focused advertisements.

Daniella Kallmeyer, who founded fashion brand Kallmeyer in 2012, temporarily closed her only store in NYC’s Lower East Side in mid-March, just months after opening it and days after receiving the first-ever shipment of styles from the brand’s “years-in-the-making” denim collection, she said. She immediately added denim product pages to the brand’s e-commerce site, resolved to make use of her DTC sales channel. Prior to March, 50% of sales came through the store, 10% were through the e-commerce site, and 40% were through wholesale partners including concept stores Totokaelo and No. 6.

“Selling a handful of jeans is better than selling no jeans,” said Kallmeyer. “[The collection] is not going to be any less relevant if we re-share it when people start leaving their homes in a few months. And the reality is that I don’t have the bandwidth to hold out for a better time or test the market.”

Kallmeyer — who announced the denim launch via a brand Instagram post on March 16 tagged #supportsmallbusiness — said she never considered shifting the launch to Q3 or Q4, as she doesn’t anticipate fashion will bounce back that soon. “As a brand, we’re going to be changing our communication, everything, for probably the next two years,” she said.

Likewise, Scott Gabrielson, founder of footwear company Oliver Cabell, is rolling out his first women’s styles sooner rather than later. June 8 is the target launch date, with the company’s Italian manufacturers back in swing and the first-batch deliveries set to hit the U.S. in late May. Gabrielson is making do without certain elements that accompany an Oliver Cabell launch, like on-model photography.

Cabell’s goal is to get in front of consumers starting to think about shopping again, as other brands are still getting their acts together.

“Hopefully this subsides a little bit and people can get back to a little bit of a norm,” he said. “And most brands’ supply chains are really broken. They’re not going to be launching products immediately, because they just haven’t been able to get production done. It’s a nice opportunity for us to put ourselves out there a little bit.”

However, many founders believe any inkling of normalcy is much farther down the road.

“Retail will not recover this year,” said Matt Scanlan, co-founder and CEO of Naadam. “And the fourth quarter is the only time in 2020 that the world might look like something we recognize.”

Scanlan said consumers don’t change their behavior overnight, and the fashion industry won’t have a true sense of the “new norm” in terms of their spending behavior and its impact on the economy for another six to 12 months.

Scanlan is also CEO of DTC brand Thakoon and of Something Navy, influencer Arielle Charnas’ fashion company, that was scheduled to launch in April. In February, Charnas Instagrammed a photo of her brand’s soon-to-open storefront. No new launch date has been announced, and Charnas’ recent bad press suggests that any urgency around the rollout has been scrapped.

The Yes, a buzzy AI-powered e-commerce platform co-founded by Julie Bornstein, former COO of Stitch Fix, is also on hold indefinitely. It was slated to launch on March 25.

“I don’t think we’re going to have any perspective on what normalcy looks like until January,” said James Miller, CEO of the Collected Group. “And at that time, buyers are going to be placing orders for fall. They’re not going to have 2020 numbers to plan against, and at the same time, nobody’s going to be so aggressive as to buy to the extent they did for 2019. It’s going to take a while for the industry to reset.”

Therefore, those anticipating a “good time” to kick off something new may want to relax.

“Some are predicting there will be an appetite to get back into more regular behaviors as soon as this summer, but I wouldn’t hold your breath,” said Miller.