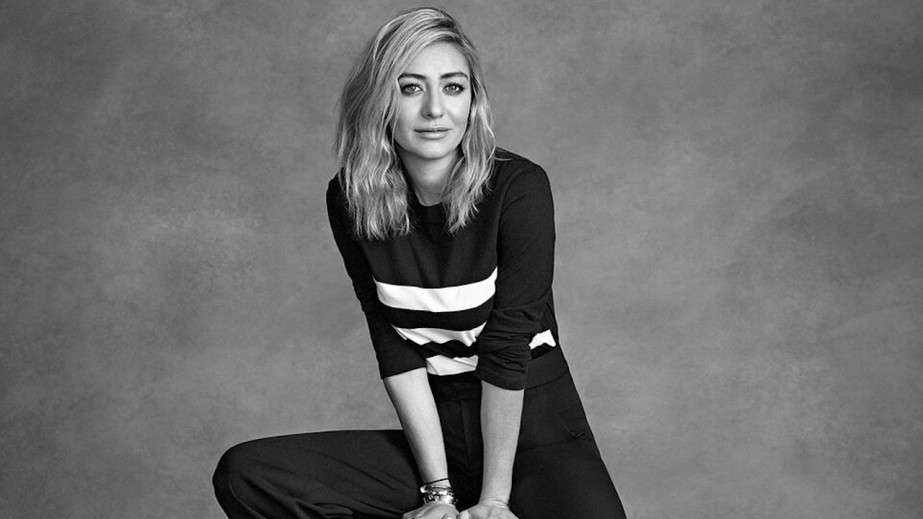 With events and large gatherings on hold for the near future, companies that have relied on trunk shows for customer acquisition are now rethinking their strategy.

Some of these brands could follow the lead of fashion companies with retail locations that have recently closed their doors. Companies from Universal Standard to Cuup are spending more time connecting with customers through virtual fittings and video styling appointments. Trunk shows have been done virtually in the past, but not all brands and designers find that approach to be effective. For many, like Part & Parcel, these in-person events are massive customer acquisition tools beyond the traditional Facebook and Instagram, and can be a big growth channel. Now that so many of these events have been canceled, brands are weighing how to stay connected with customers and whether virtual trunk shows are worth the effort.

Designer Adam Lippes isn’t testing any virtual alternatives to trunk shows, which make up a big part of his business. He said the in-person connection with customers and sales associates is what makes these events a success. The designer typically travels to one or two cities a week to visit retail partners across the country. His most recent trunk show was March 5 at a Neiman Marcus in Boca Raton, Florida. Lippes said he had another 12 events scheduled with retailers, including Neiman Marcus and Nordstrom, through May alone.

“A lot of these events were done in partnership with big department stores. These events just all evaporated. They were not only [good] for sales, but they were also great opportunities for us to work directly with salespeople in these local stores. I’ll go to a Neiman Marcus, that hasn’t see a designer in three years, two times in 18 months,” said Lippes.

Lippes said sales via wholesale partners and trunk shows make up about 75%-80% of the overall business. That number decreases a bit year to year as the designer’s e-commerce business grows. For Lippes, the trunk show model is not in danger of disappearing in the wake of coronavirus. In fact, he believes they will be more important than ever before, once people start getting out of their homes and self-isolation.

La Ligne also is seeing a hit to its trunk show business. The brand, which launched in 2016, has been doing trunk shows since its earliest days when a friend asked the three founders to set up an event in New York City, said Molly Howard, CEO of La Ligne. That event was “wildly successful,” said Howard, and from there, the brand decided to make trunk shows a staple part of the business.

“Especially in geographies where we didn’t have as much of a presence, [trunk shows] became a great tool to acquire customers in a face-to-face way. We were generating incremental revenue, and we had that one-on-one face time with customers. Customers from trunk shows became our best and most loyal customers, because we were giving people a real behind-the-curtain view of the clothing they were buying,” Howard said.

In the last week, La Ligne has had to cancel all of its upcoming events, including two more in March, four in April, four in May and three in June. More were likely to be booked in the coming weeks before the spread of coronavirus in the U.S. Howard said a majority of the company’s sales come from its e-commerce site, which is still operational, so not having trunk shows won’t completely sink the brand over the next few months. The team has reached out to some hosts who had events planned in the coming weeks to figure out a way they can still make the events happen.

“We might create a separate page, invisible to the larger community, which that person can send to their community and we can track those sales as a business. We are going to try and do a lot of that on the whole anyway,” said Howard.

However, Howard said she isn’t looking to make trunk shows an all-out virtual experience in the future.

“You can’t feel a product online. It’s just a different experience in your own home,” she said.