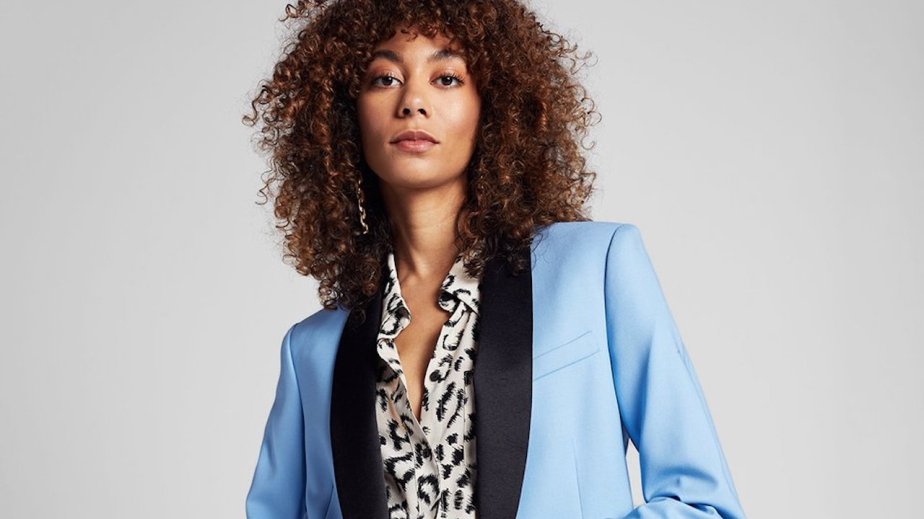 Wardrobe.NYC, the fashion brand designer Josh Goot founded in 2017 with stylist Christine Centenera was based on a unique concept in the luxury fashion market: seasonal capsule collections, each fitting a theme and released three to four times a year. Despite demand from consumers, he and Centenera stressed that they would not break up the capsules to sell the pieces individually.

“We stand our ground,” said Goot at launch.

The capsules sold for $1,500 for a four-piece option and $3,000 for the full eight-piece collection. They were available in limited quantities that were available for a limited time; once sold through, they would not be replenished, the founders said.

The second and third collections — released slower than anticipated, in July 2018 and February 2019, respectively — followed essentially the same blueprint.

But starting in February, Wardrobe.NYC hosted a pop-up in NYC’s SoHo neighborhood that it kept open as a permanent concept store, housing all of its collections. And last month, as it introduced its fourth capsule, it announcement that the included pieces, and those in its prior capsules, would be immediately available to shop individually on MatchesFashion.

Digitally native, so-called direct-to-consumer fashion brands are hitting growth plateaus and increasingly seeking fuel in the form of traditional retail tools and processes. Opening stores and linking with wholesale partners are becoming assumed steps for brands working to maintain their trajectory. And leaning on a holding company — which provide cookie-cutter support to a pool of brands, thereby eliminating at least some opportunity for originality in doing business — is catching on.

In short, going one’s own way is nice in theory, but brands are finding some conformity is essential to survival.

“Prior, we were these renegades,” said Lieberman. “We did whatever we wanted. Now, we have a board, we have three- and five-year plans, and we’ve learned to become fiscally responsible. It made us look at the business in a different way, and it created structure. And it gave me a business partner to connect with to grow the business; I have support.”

At some point, Goot and Centenera quietly partnered with Assembled Brands, a holding company providing brands with working capital and access to a range of resources, for areas from marketing and recruitment to performance insight. Wardrobe NYC declined to comment on the partnership, but Assembled Brands founder Adam Pritzker confirmed the two are working together.

“Building anything is extremely hard and failure is almost certain,” said Pritzker. “All manufactured consumer goods brands need working capital to grow, and a lot of brands are flying blind and need better instrumentation.”

Other holding companies supporting fashion brands include Resonance, which offers its designers including Gaby Basora and “Project Runway” alum Daniel Vosovic, a 50-50 partnership, in that it owns half of their brand and handles the business side of things. Digital Brands Group offers shared resources to DTC players DSTLD, a denim brand, and men’s suiting company Ace Studios.

Cliff Moskowitz, president of InterLuxe said the first order of business was to help ALC build out the team so it was well-positioned for growth. The company then set its sights on growing ALC’s direct-to-consumer business. A sharp contrast to younger brands, the company formerly sold exclusively through wholesale parters including Intermix and Neiman Marcus. “We believe the most successful businesses will have a balanced mix of direct-to-consumer and wholesale,” said Moskowitz.

Since 2018, ALC has opened two stores and launched e-commerce, and all DTC channels are growing, according to InterLuxe. ALC has also increased its product drops, from six per year to 12, and it’s rounded out its product assortment to offer styles for more facets of its customer’s life.

“The retail world has shifted dramatically, and every six months, it’s completely different,” said Lieberman. “Our business just has to shift. We’re not the youngest or the cheapest, so we have to be the best at what we do. Now we’re doing it the right way — we have our voice, but we’re able to evolve because we have a solid foundation.”