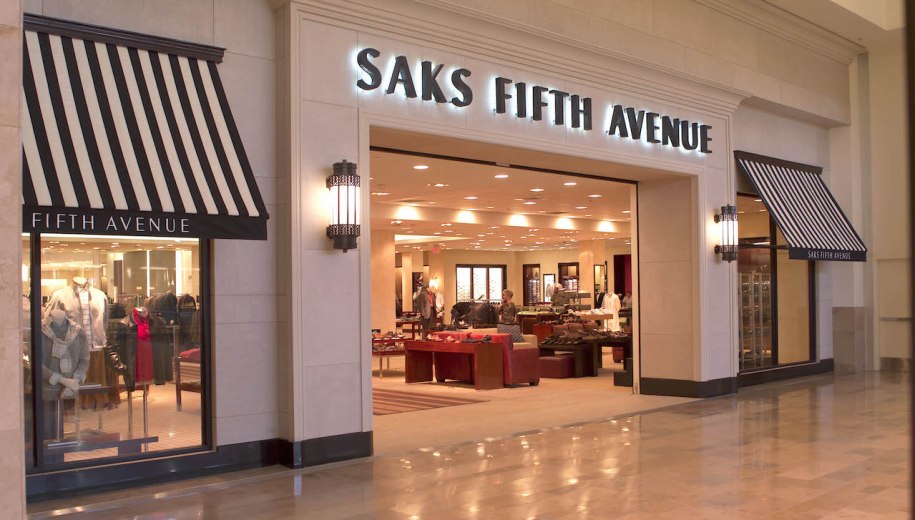 In October, the embattled Hudson’s Bay Company announced its intention to take the company private in order to focus on reconfiguring the business without investor scrutiny. Now, according to new reports, that move is in question as some shareholders have challenged the decision, in some cases even taking legal action.

HBC has been struggling for the past few years, closing down or selling some of its brands, including Lord & Taylor and Home Outfitters. Saks Fifth Avenue has remained an outlier, being the only HBC asset to increase in revenue last year. Saks is at the heart of the current conflict, as its performance has worked to hold the interest of the various players with investment in the company. So who is involved, what is the status of HBC and where are things likely to go next? Let’s break it down.

Why does HBC want to go private?
HBC said in October that it expected to incur more than $800 million in restructuring costs over the next year as it sought to cut off underperforming assets and refocus on the parts of its business that have been the most successful and profitable — namely, Saks Fifth Avenue.

According to Euromonitor, Saks Fifth Avenue’s annual e-commerce sales were more than 250% higher than the sales of fellow HBC department store Lord & Taylor before it was sold off to Le Tote for $100 million in August. Since then, HBC has placed an increasing amount of emphasis on Saks Fifth Avenue as the company’s crown jewel.

This all comes at a time when HBC and department stores as a whole were struggling.

“Department stores’ underperformance has largely been the result of intense and mounting competition from other retail channels,” said Bob Hoyler, senior analyst at Euromonitor International. “The growth of internet retailing is, of course, placing substantial competitive pressure on department stores, especially as apparel sales continue to migrate online. Additionally, whereas department stores were the premier avenue for sales of color cosmetics in the U.S. as recently as a decade ago, now beauty specialist retailers hold that title.”

HBC said that the high restructuring costs required to tackle the challenges of modern retail were part of the reason to take the company private, so that it could spend the capital it needed to right the ship without pressure from investors to maximize short-term profits. The move was supposed to come when executive chairman Richard Baker and a group of other investors who together control 57% of the company would buy out the rest of their investors.

But some investors aren’t happy with that arrangement.

Who’s objecting and why?
There are a few main parties objecting to this move, according to a report from the Wall Street Journal. First, Catalyst Capital Group, a minority stakeholder in HBC, asked for a complete halt to the bid to take the company private, saying that the board, led by Baker, had not shared enough details for shareholders to make an informed decision.

The Ontario Securities commission that was regulating the deal agreed, asking HBC to delay the vote from its planned Dec. 17 date to sometime in January and to publish more details on the board’s decision in the meantime.

HBC was also hit with a lawsuit earlier this month by Ortelius Advisors, another shareholder in the company, which claimed that Baker had intentionally depressed the shares of the company over the past few months and misrepresented the company’s real estate value so he and his fellow board members could buy back the company at a cheaper cost. The lawsuit has not yet been brought to court.

The amount Baker offered in the buyout to shareholders values the company at a third of what it was worth in 2015. Even with the declining sales in the last few years, those shareholders believe they’re being shortchanged with such a deal.

HBC did not respond to request for comment on this article.

What’s going to happen next?
While the group that is looking to take HBC private controls 57% of the company, the deal will only go through if a majority of the remaining shareholders agree to it. Currently, Baker and his group do not have enough votes, according to Reuters, but that may change by the time the next vote happens in January.

Notably, Saks’ real estate value may be playing just as important a role as its value as a department store. The Saks Fifth Avenue flagship store is worth an estimated $1.6 billion on its own, according to a bank appraisal from this year.

“This is different than a lot of other situations because of the value of the real estate,” said Scott Stuart, CEO of Turnaround Management Association. “For the minority shareholders, it might be more of a real estate play and less of a retail play. It’s a bit like a chess game. They’re holding out, either to get the buyout group to offer more money or to hold onto their investment. If you have a retail investment that’s also prime real estate, then that’s a win-win for the investors since it will be valuable even in the long term.”